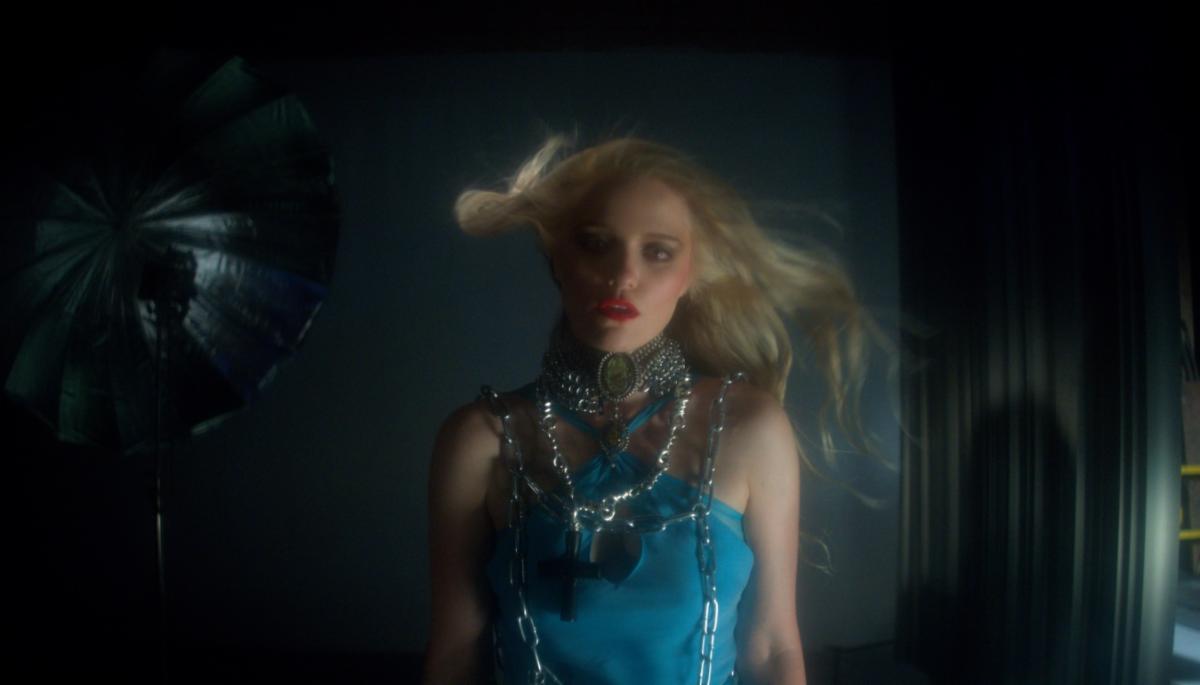 Beyond serving as yet another superb addition to her discography of edgy anthems, perhaps the track’s title is a witty call to her extended absence from the music scene. Hungry for new material, fans flocked to the latest electrifying drop like magnets — and rightfully so. Hearing the singer’s vocals for the first time after a years-long hiatus has a nostalgic quality; her low, potent vocals against a freshly curated backtrack breathing new life into Ferreira’s persona.

From first play, “Don’t Forget,” transports listeners to a fuller, brighter vocal experience against the already masterful Night Time, My Time (2013). Not only did the debut project top Album of the Year charts for a variety of publications from Rolling Stone to The New York Times, but standout track “Everything Is Embarrassing” ultimately found itself on Pitchfork’s coveted list of “Best Songs of 2010s” within an incredibly impressive No. 12 slot. The 12-song collective single-handedly affirmed her position as the 21st century’s alt-pop icon, and we’ve been hooked on her enigmatic world ever since.

Ferreira’s unique sound combined with a stellar production value marks her progression from indie newcomer to rock and roll royalty. With a modern take on ’80s glam-rock adorned with Ferreira’s signature grit, “Don’t Forget” is the sublime embodiment of everything we love about the evasive artist: angst, style, and mystery.

Amidst a stellar percussion-driven beat, Ferreira shamelessly sings, “Keep it in mind / Nobody here’s a friend of mine / You can’t keep me in line / they fail to recognize that I / Don’t forget / Oh no, I won’t forget / I don’t forgive.” As dynamic and tenacious as her lyrics, the single is the ultimate comeback that solidifies her place as alternative music’s most formidable warrior. Ferreira is resolute; and just like her music, she’s here to stay for the long haul.

“Don’t Forget” comes ahead of the release of Masochism, the songstress’s sophomore album she’s teased for upwards of a decade. Fans worldwide will certainly corroborate Stereogum’s ranking of the project as one of the Top 5 Most Anticipated Albums of 2022 though a release date has yet to be publicized. What’s clear, Ferreira listeners are likely the most patient devotees a musician could hope to have. If the album is anything like the single, it’ll undoubtedly be worth a few extra days on the calendar.