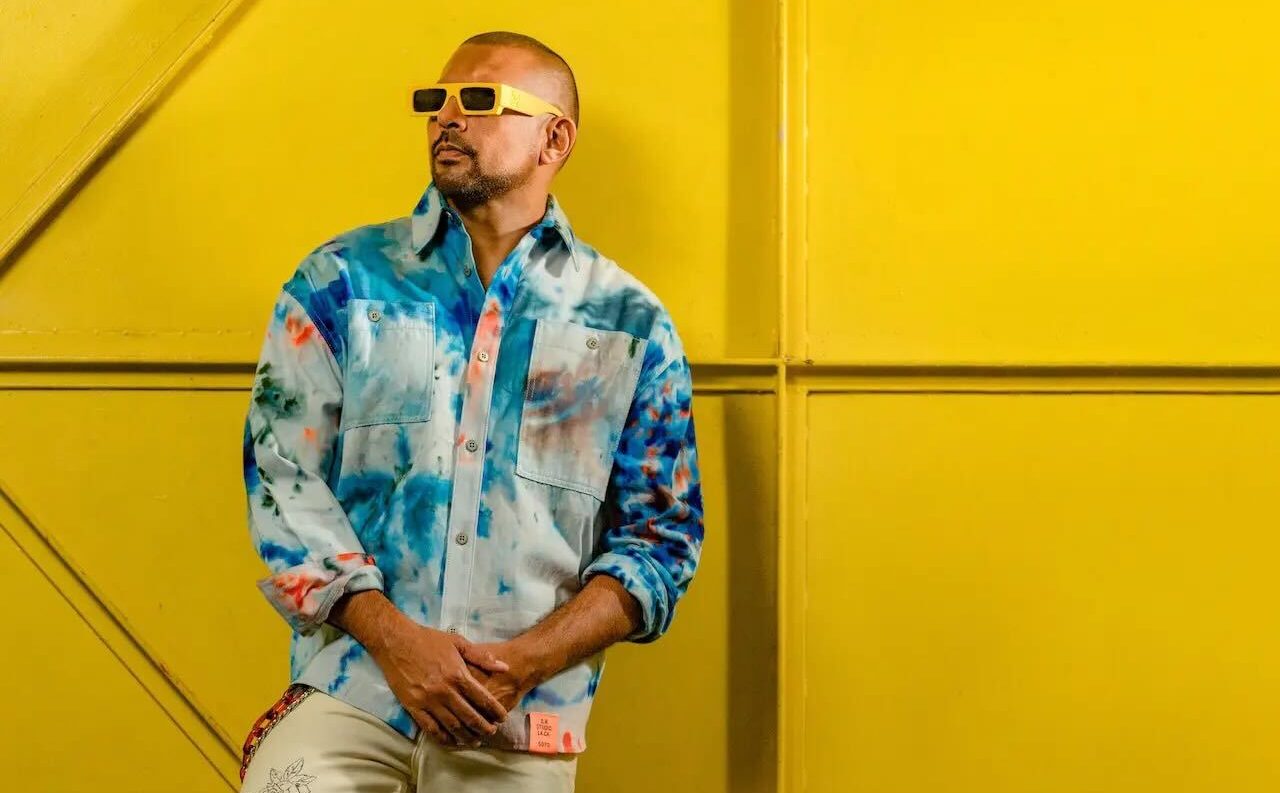 Fresh from releasing his Grammy Award-nominated seventh studio album, Live N Livin, Paul is back for more, dropping his latest project, Scorcha, which is jam-packed with big-name collabs. Joining Nicky Jam, Tove Lo, and Sia on the record are Stefani and Shenseea, who appear on the album’s latest single, the summery slow jam “Light My Fire.”

While Paul and Shenseea are known for their huge dancehall and reggae anthems, it’s been a minute since Stefani delved into the genre. In 2001, she and her No Doubt band members released their Rock Steady album and teamed up with legends Bounty Killer and Lady Saw for the reggae-infused singles “Hey Baby” and “Underneath It All,” both of which earned No Doubt Grammy Award wins. Coming back for another slice of the pie, Stefani continues to prove that she can switch it up and any given point and still sound current.

Since 2021’s “Slow Clap,” the singer has been fairly quiet surrounding her new material but arrives with this bop to keep fans satisfied in the meantime. Only appearing on the chorus, the former No Doubt frontwoman sings: “Baby won’t you light my fire? / Can you take me highеr? / And when you’re rubbin’ on me / You really spark my flame / Baby won’t you light my fire?”

Despite the ongoing references to fire and Shenseea’s verse that hears her say, “Come give me likkle light / Spark it up cau’ mi need likkle fire inna mi life,” Paul insists the song isn’t actually about smoking and lighting up a joint. “No it ain’t about smoking,” he said in a recent interview (via Urban Islandz), adding, “But it’s a smoking track. Dope dope track, we’re shooting the video soon and we’re just trying to get everybody’s schedule together soon.”

Paul told The Daily Beast how Scorcha sets itself apart from his previous albums. “I make party music — something where people can forget about their problems and throw yourself into the party on a weekend — but this album shows a lot more growth as well,” he explained.  “I’ve been a thoughtful person for many years, and it’s not been reflected in my music, so there are some songs like ‘Good Day’ and ‘Calling on Me’ — that’s a song about being there for each other, about family.” Paul also notes the track “Borrowed Time” is a party anthem with deep meaning. “It’s talking about cheating. I came to the realization in that song that it’s not satisfying, that shit,” he added.