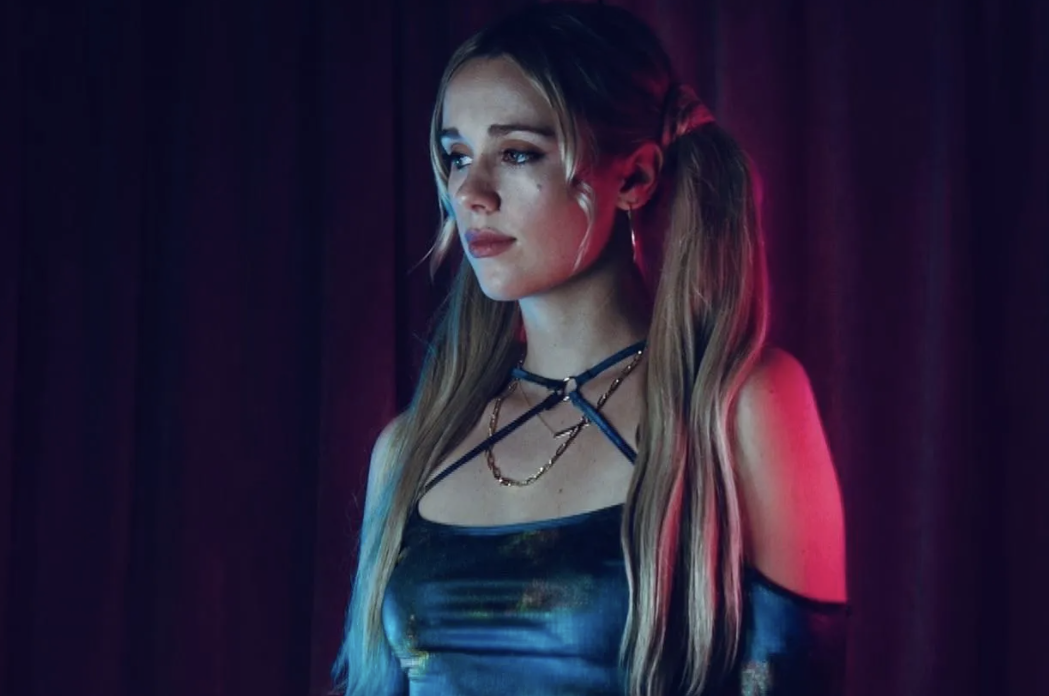 New York-based singer-songwriter Paige Corwin released her second track of the calendar year, “Dominos in the Rain.” On the heels of the January-released “Red Apple Lipstick,” “Dominos in the Rain” plays like a sequel to the former track, which is set during a night out with sour vibes.

Corwin tells EUPHORIA., ​​“’Dominos in the Rain’ is a nostalgic track about a rainy summer day in Central Park. Three of us were lying on the Great Lawn, extremely hungover from the night before, when we decided to order Dominos pizza. When we went to meet the delivery man at the entrance of the park, it started to downpour. We were all hysterically laughing, while dodging rain puddles and trying to preserve our belongings, and of course, the pizza. We then stumbled upon a picnic table under some trees in the clearing, ate our Dominos while listening to Myles Cameron and catching fireflies.”

Lyrically, the track paints a perfect picture of a crushing hangover, noting the nuances of a crushing hangover. “So take me back back, to the day we were hungover / felt so bad but we laughed looking for cover,” she sings down the stretch, describing the nostalgia in what was a memory of a time of considerable discomfort. The ‘Dominos’ in this case are pizza, not the tile-shaped gaming pieces that the mind may have been drawn to upon title viewing. “Skies grew darker, fireflies were floating / music blasting no one round to notice / and we got dominos, delivered to the park,” Corwin sings of the culinary choice for this particular hangover.

“I chose these lyrics in particular because they illustrate the heart of the song,” Corwin shares. “They remind me that life isn’t always easy and when it gets difficult I tend to think about the magic that manifested itself in the park that day.”

On the production front, guitar meshed with layering of vocals is the vibe. The tone matches the mood, starting on a low, then rising with the eventual arrival of the Dominos pizza — a nice touch that is very much true to life for the situation at hand. That aside, the track is chill and vibey, just like a day where the entire agenda is surviving a hangover.