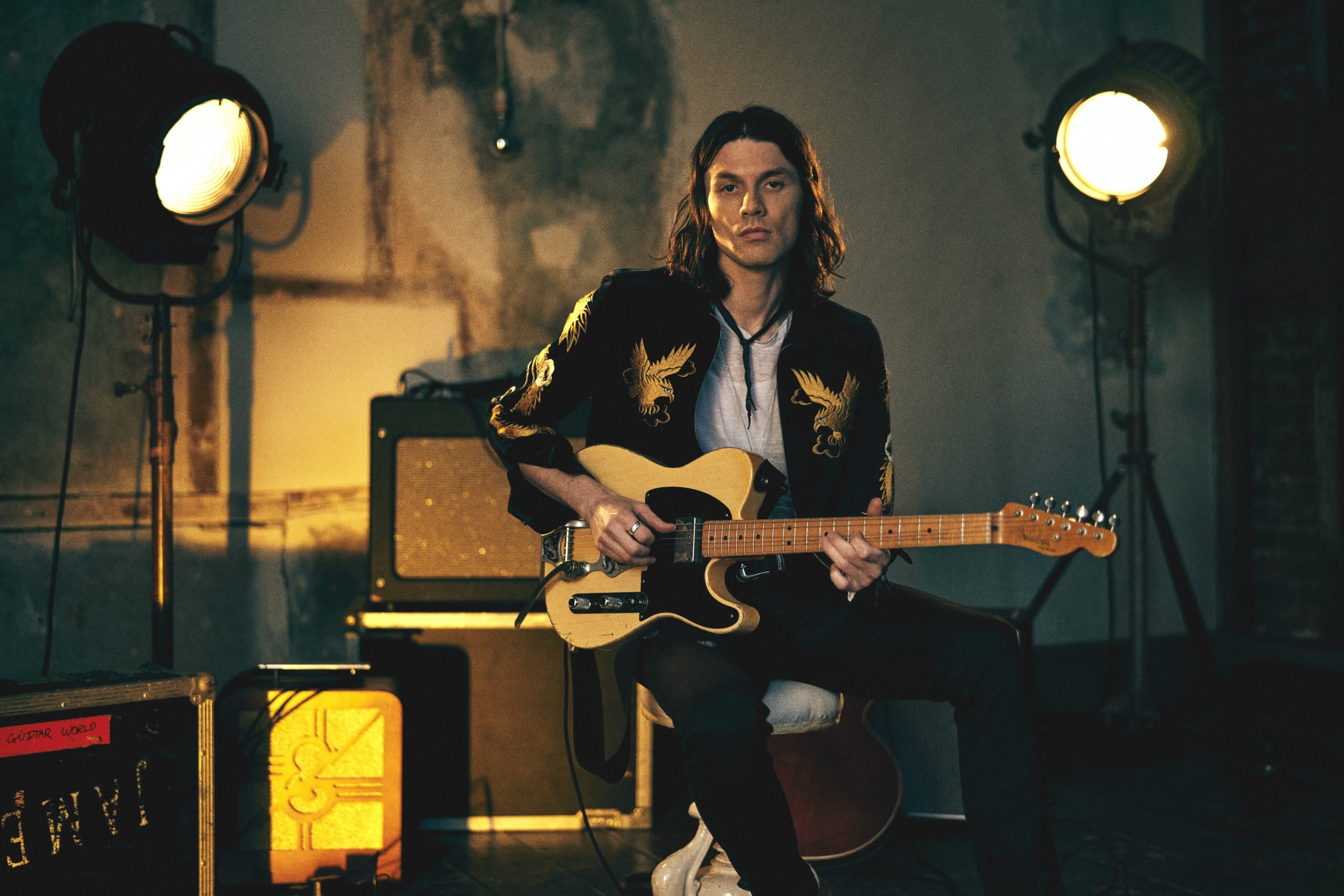 From “Let It Go” and “Hold Back the River” to “Wild Love” and “Peer Pressure,” James Bay is simultaneously rocking out and melting our hearts. The three-time Grammy-nominated singer-songwriter has just released the second song in 2022 “One Life” and announced his upcoming album Leap.

With his new song “One Life,” the British rocker shows us a happier side of his songwriting. He sings, “For ever and forever if we’re not together / I don’t want to put a lot of pressure on you / I just want to tell I just want to tell you / Without you I don’t know what I’d do / I’ve only got one life and I want you in it.” Fans in the UK were lucky enough to hear “One Life” before its release when Bay played it on tour in recent days.

Bay is notorious for writing sad songs, yet in a letter addressed to his fans, the singer said: “​​I decided to embrace my sadness rather than fight it and I began to recognize what lifts me up when things get tough. Suddenly I was pushing the boundaries of my writing in ways I never had before.” He also mentions how writing about his family has helped him see the brighter side of things these past few years: “It was so freeing to celebrate those people in my life that I love the most, that hold me up when I really need it. They’re the ones who give me the courage to go for it, to dare. When I can’t see the net, they give me the courage to leap.”

The first single of the year, “Give Me the Reason,” has already received accolades from many reviewers as well as gathering nearly 8 millions global streams. The song was recorded in both Nashville and London with producer Gabe Simon (Lana Del Rey, Maroon 5, Calum Scott) and co-written with Foy Vance.

Bay’s new album Leap will be released on July 8 and promises to be epic. Leap will feature collaborations with numerous Grammy-winning producers and songwriters, including Dave Cobb, Ian Fitchuk, Joel Little, Vance, FINNEAS, and more. The album comes on the heels of Give Me the Reason, which already captured the hearts of millions worldwide.

Bay is currently on tour across the UK and will be joining The Lumineers this summer on their 2022 Brightside World Tour from Oklahoma to Michigan. Listen to Bay’s newest track below and presave his upcoming album Leap here.