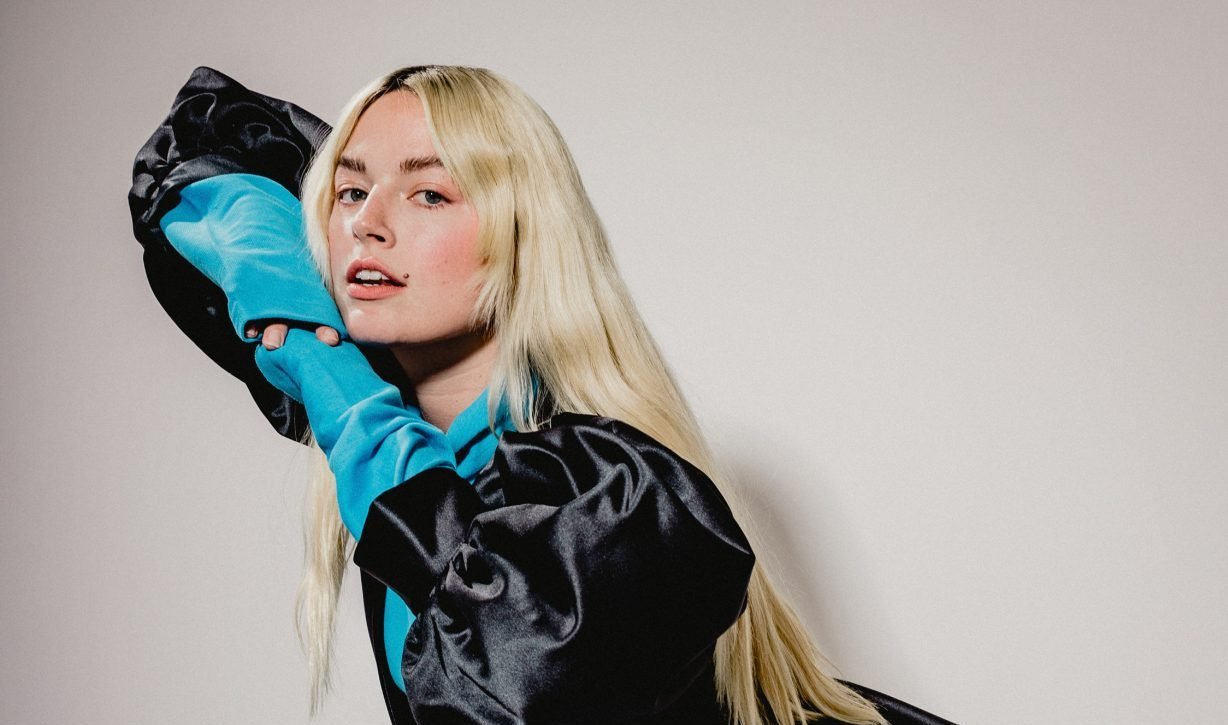 Ashe is perhaps best known for her 2019 indie-pop single “Moral of the Story,” in which she looks back on a past relationship and the warning signs she missed. Her newest release, “Hope You’re Not Happy,” may seem like a departure from the vulnerability in “Moral of the Story,” but it is really just the next chapter of the story Ashe is telling.

The music video opens with the disclaimer, “*all footage recorded in this video was taken before the release of the song.”

Right out of the gate, Ashe makes the message of “Hope You’re Not Happy” clear. “Some songs are about feeling good and wanting the best for the people that you love. Moving on, moving forward, accepting what happened. This song is not about that,” the singer-songwriter shared with an audience at the beginning of the music video.

There’s no shortage of breakup songs in music. When it comes to breakup tracks, most are pigeonholed into two stereotypes: heartbroken and vengeful. “Hope You’re Not Happy” breaks that mold and falls into neither category.

If one takes the lyrics at face value, the song leans toward resentful, as Ashe sings about actively wishing for someone’s misery.

The lyrics contrast with the song’s soft and acoustic production, and Ashe’s soothing yet powerful delivery brings even more layers to “Hope You’re Not Happy.” Compiled of tour footage, the music video is filled with scenes of Ashe triumphantly dancing on stage, smiling as fans smile back and sing along.

While Ashe insists “Hope You’re Not Happy” is not a song about acceptance, it cleverly conveys that sometimes anger is what brings you the most peace. It balances all the contradictions and nuances that come with moving on and affirms that healing is not always a linear process.

At its core, “Hope You’re Not Happy” is a breakup anthem that will resonate with anyone who has watched the person who broke their heart move on unscathed.