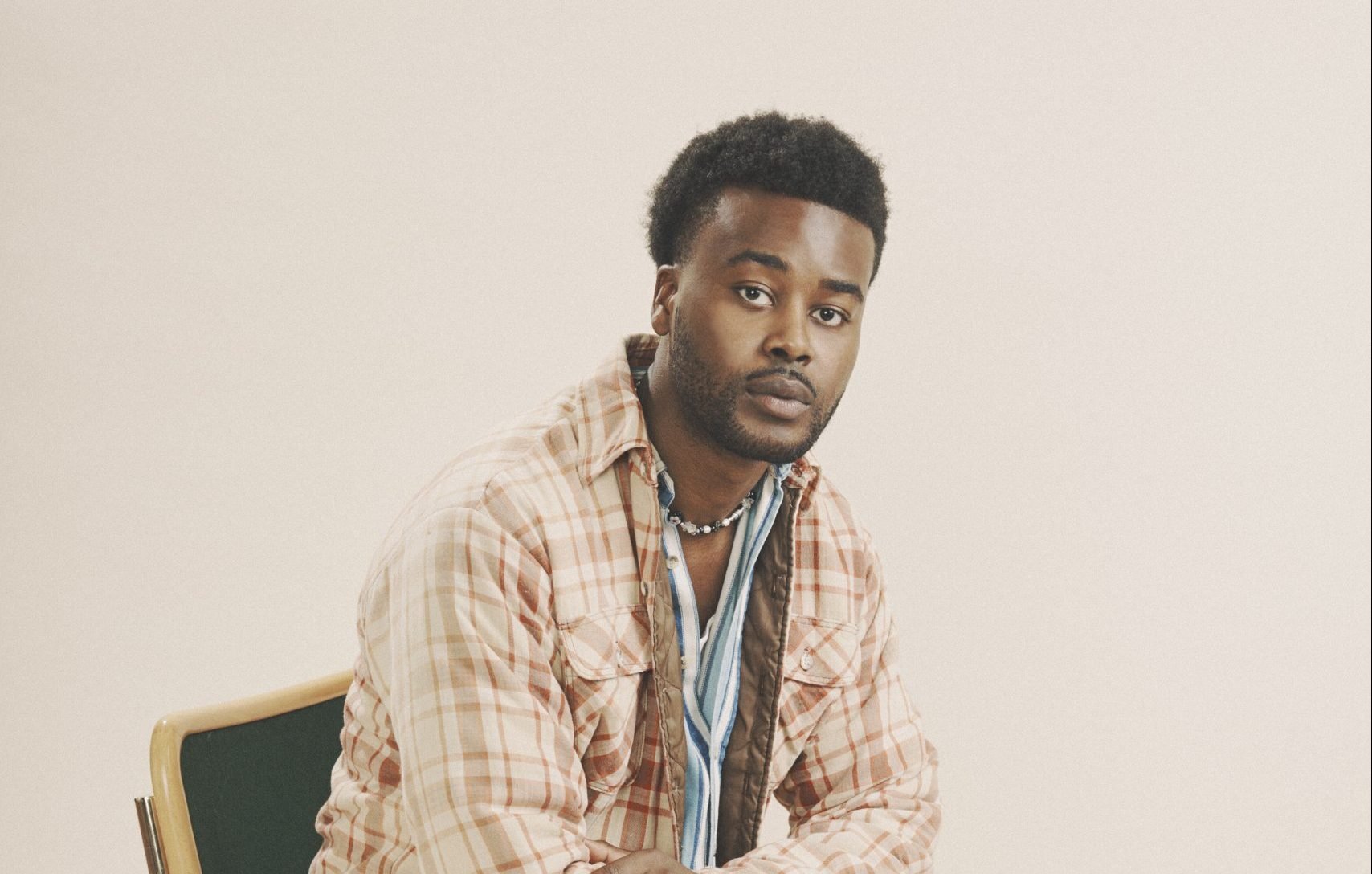 Moise — We Survived the Storm, Vol. 1

Moise’s newest EP illustrates a collection of colliding fallouts that feels like the equivalence to one grand storm.

We Survived the Storm, Vol. 1 sources a wide array of musical influences and a diverse class of musicians across board. The project spans out like a music candy shop, dazzled with reminiscent sounds of R&B, ’70s disco, and Motown. But beyond the glistening production and refreshing rhythm, many songs on the project focus on topics of dread, loss and at best, recovery.

“CELLPHONE RECEIVER” as an EP opener is defining and confident. Striding away from the more modern production present in other tracks, “CELLPHONE RECEIVER” has an organic sound that features a gospel-inspired arrangement. In a track-by-track analysis, Moise describes an emotional relationship arch between two stubborn lovers. Both the deliberate ease of the sound and the touching subject matter are accentuated by the Motown-inspired groove. From the very first track, it’s clear that Moise sets out to relate and empathize with this project.

Both “BACKYARD PARTY” and “SONIC BOOM” bring on a fun fest of synth-charged disco. But the festivities actually serve as a facade for the actual pity party depicted in Moise’s lyrics. The ascending synth in “BACKYARD PARTY” echoes not excitement but anxiety fumed from feeling left out at a party, and the spontaneous bass line feels unsettling once you find out Moise isn’t singing about a joyride but the fear of a plane crush in “SONIC BOOM.” As standalone tracks, We Survived the Storm, Vol. 1 seems to have a compilation of melodrama and less than ideal situations; but by carefully tailoring a musical experience full of ups and downs, this EP then clearly comes with a bigger message.

By the time we reach the last track on the project, there are plenty of unanswered questions. “1ST,” then, serves as the track that ties together the first volume of the musical installation. “1ST” stands out as the most introspective, least incidental song on the EP, as Moise reflects on his own identity as a first generation American. “We’re breathin’ in and out / Let it all out / Let it all out/ I know that / I know that / I know that / I hold that, close…” With peaceful yet encouraging acoustic guitar strumming in the back, Moise reassures himself and many like him that they hold something special with their identities.

While he never once mentions any events that can resemble or represent “the storm,” Moise documents the emotional aftermath of historic events from the past two years in his seven-track project. We Survived the Storm reviews the events unfolded during the pandemic years as well as the racial justice movements in reaction to the tragedy of George Floyd from Moise’s perspective as a Minneapolis native and the son of two Rwanda immigrants. There is no one grand lesson to be learned — although it is possible that Moise is saving that for the second volume of the project–instead, the “storm” is simply the result of the collateral damage that comes with living in America in a marginalized community.

A deliberate choice to validate the miscellaneous distress that so many of us are desperate to forget through beautiful cross-genre infusions, Moise’s We Survived the Storm, Vol. 1 is a project that heals, comforts and grants solace.