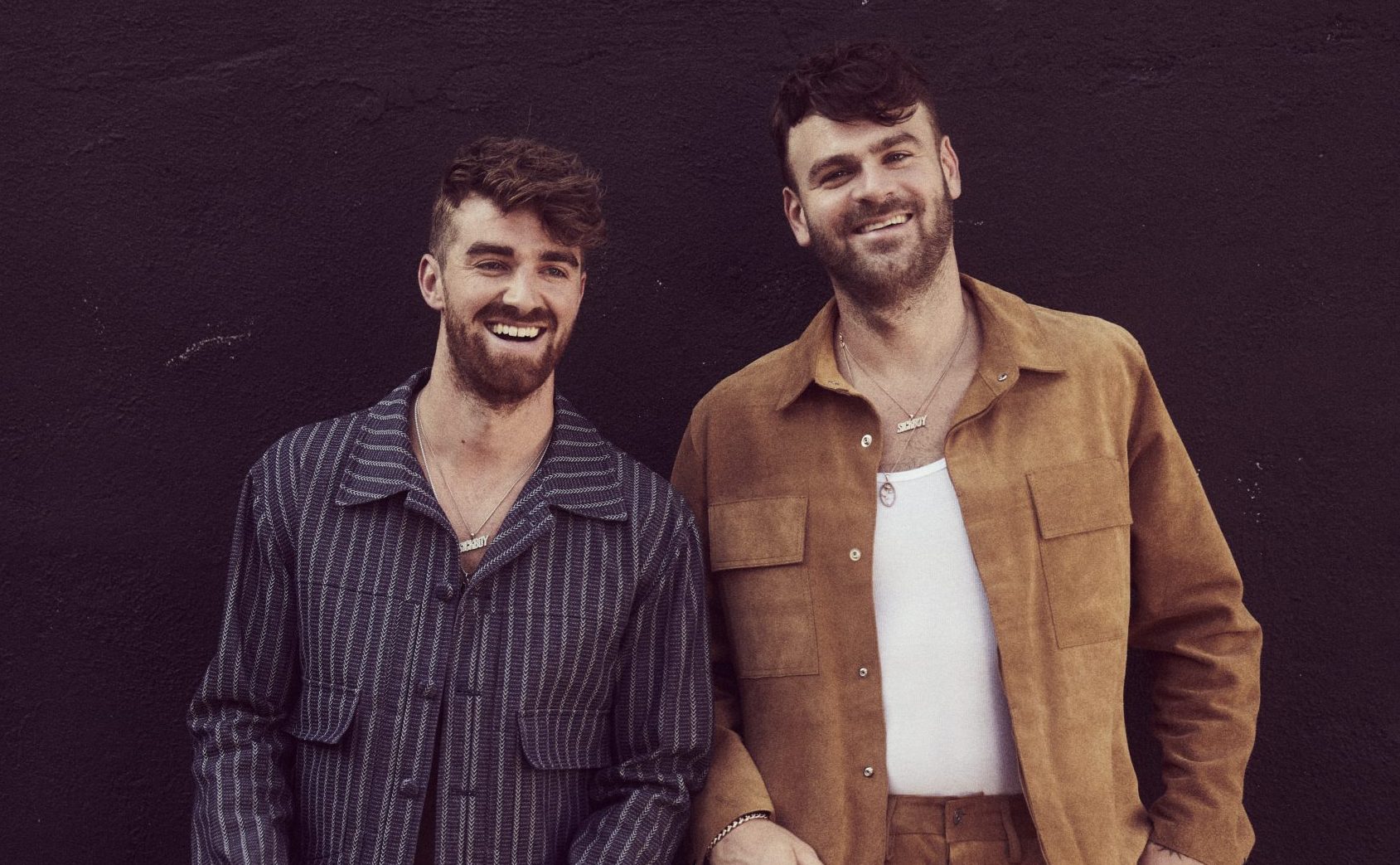 The EDM powerhouse duo returns with their first album in 3 years.

Three years and a global pandemic on from when World War Joy graced our eardrums, Grammy-winning EDM duo The Chainsmokers (Drew Taggart and Alex Pall) are back with their fourth studio album, So Far So Good, just in time for festival season. The 13-track journey clocks in a hair under 45 minutes in length and marks the longest gap between longform projects for the group at 889 days.

The album represents Taggart’s maiden voyage as the sole vocalist for a Chainsmokers album — their first time having no featured artists on a longform release. Previous to So Far So Good, 20 of 32 album tracks The Chainsmokers have brandished a featured artist. The lack of features feels like a statement of self-sufficiency from the duo, that while they have called in reinforcements in the past, they are quite alright going it on their own.

The record is experiential in that it shifts the focus of the group’s sound from the earlier pop-influenced dance anthems to a more mature, deliberately introspective sound that draws on deeper inflection that relies on percussion and synths, while embracing the overarching energy we have become accustomed to from the duo. Vocal ad libs drawing on modern hip-hop styles on tracks like “Maradona,” “Testing,” and “I Love U” nestle comfortably into the beat with the ease of the listening level of the record, which is a nice touch that the duo hadn’t explored previously. A fine application of a device this early in their implementation of such should be applauded.

The biggest takeaway for me from So Far So Good is the growth and improvement of Taggart’s vocal performance. Despite his previous self depreciation of his pipes, the producer-turned-singer puts on a terrific showing that is a masterclass on tasteful vocal manipulation and production that matches the intensity of the track he is complementing. Standout tracks on this front are “If You’re Serious” and “iPad,” which are both vibe-driven and thus are harder to vocalize on as emotion is required to tell the story. While autotune use in modern music is often a point of ire and contention in the music scene from fans and artists alike, Taggart’s usage of the device is cultivating, harmonious with the music, rather than serving as a crutch. Taggart appears accepting of not being a perfect singer, which is very much allowed in this genre where vocals play second fiddle to musicality on the scale of importance.

Another new avenue The Chainsmokers traversed on the album is instrumentation, as the lads rely to a great extent on traditional instruments. “High” is fully driven by guitar, while xylophone and chimes bolster “iPad,” coddling the EDM backing. A nice touch that puts the duo’s creative versatility on full display.

So Far So Good debuted with over 3 million daily streams in its first 24 hours on Spotify — a respectable showing considering the stacked release weekend of May 13. The record’s aforementioned January released lead promotional single “High” has surpassed 60 million streams on Spotify.