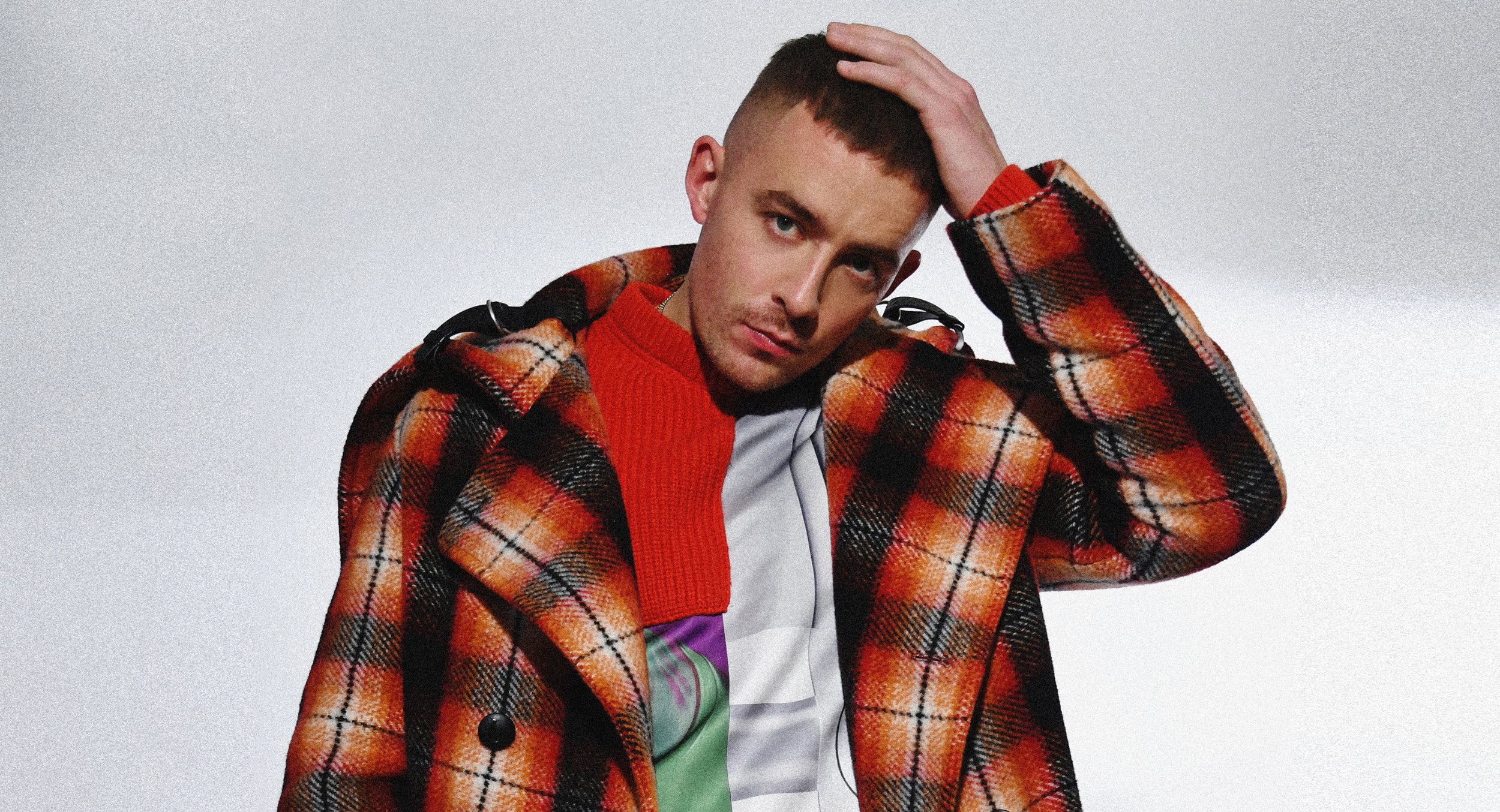 Dermot Kennedy is back with his first new single in nearly a year, which some may consider a long time in today’s world of music. With that being said, the wait for this song to feel completed and ready to go has taken a lot longer than most will expect. Titled “Something to Someone,” it’s one the Dublin-born singer originally penned years ago.

“I had to be patient with this one but it wasn’t one that came back on my radar, I’ve been waiting for this one to come out,” he tells EUPHORIA. “We knew it felt special but there were multiple different versions in the last couple of years and it felt like we never really nailed it until literally about a month ago, it really just found its feet.” 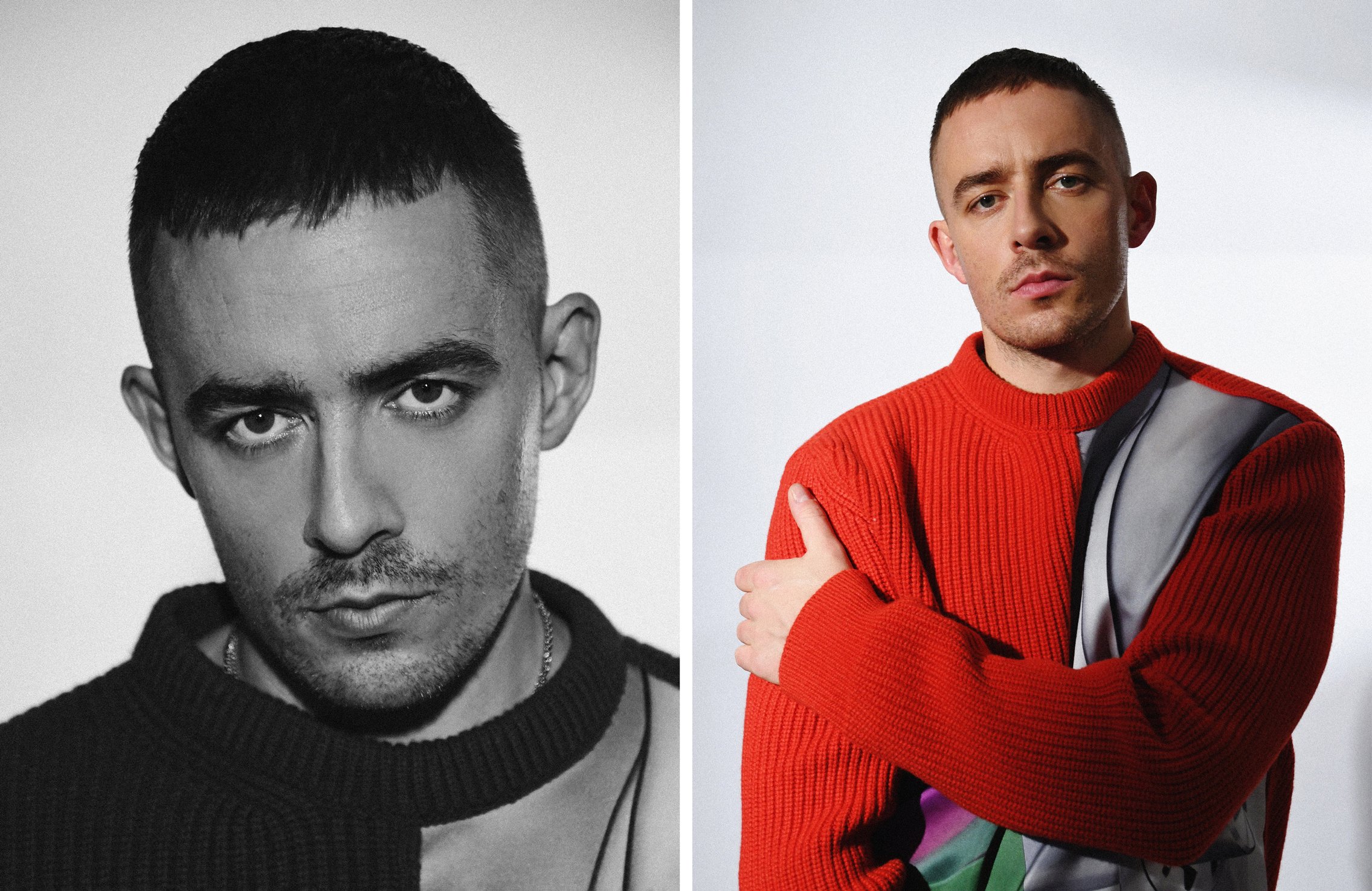 Even though Kennedy’s latest offering isn’t a huge departure from the sound he cemented himself with, it certainly is an evolution worth making note of. It’s bigger, bolder, and definitely has a slight euphoric feel to its chorus. “With these venues I’m going to be playing and the sort of progress I’m making as an artist, I’m just excited to have a song this big,” he says. “I think as well with the lyrics the way it’s sung, it just deserved to have an epic background and to be backed up by this big wall of sound.”

Throughout its many revisions over time, the lyrical meaning behind “Something to Someone” has remained the same. After enjoying the rapid success of his debut album, Without Fear, which topped both the UK and Ireland album charts, and being able to tour around the world numerous times, Kennedy is determined to maintain the connection he has built with his growing audience going into his second album campaign. “Ultimately the more successful you get, the more you want to hold onto those core values that got you there,” he explains, adding, “I love the idea that no matter how hard things can get or how difficult life can be, everybody is something to someone. It could be a mother and a son who have a special relationship, there can be couples, anybody, that idea meaning something to somebody is comforting. As I go into the second album, I’m happy when I touch on these ideas that feel meaningful because as you get busier and busier, they can be sort of harder to come by I guess.”

The second record can sometimes be the one artists dread and are occasionally described as difficult, especially if your debut is considered your breakthrough. Kennedy insists it hasn’t been hard work, however, he does reveal that the most challenging part has been the lack of time he’s been given to feel attached to the new material. “With my first album, I knew those songs back to front since I was 17 — well, most of them anyway,” he says. “I had such a long time to get to know that music and for it to become important to me and tell the story of my life. Whereas with this one, you find yourself writing these songs and you know they feel special but you only have a year or two to get to know them. Within the landscape of your actual life, I think sometimes it can be hard to figure out how much they mean to you.”

Having the creative freedom to do whatever you want is all an artist could ever wish for. With all that privilege, Kennedy admits that is what has been a little bit of a struggle; trying to hone in on what he wants the finishing product to convey. “As I was approaching this second album, I was not necessarily 100 percent certain about what I wanna say and I was unsure what I want it to be and wondering how I would find something as meaningful to me as the first one was,” he says. Ultimately, what did end up helping spark the inspiration behind the forthcoming body of work was the reaction to those songs performed during his live shows. 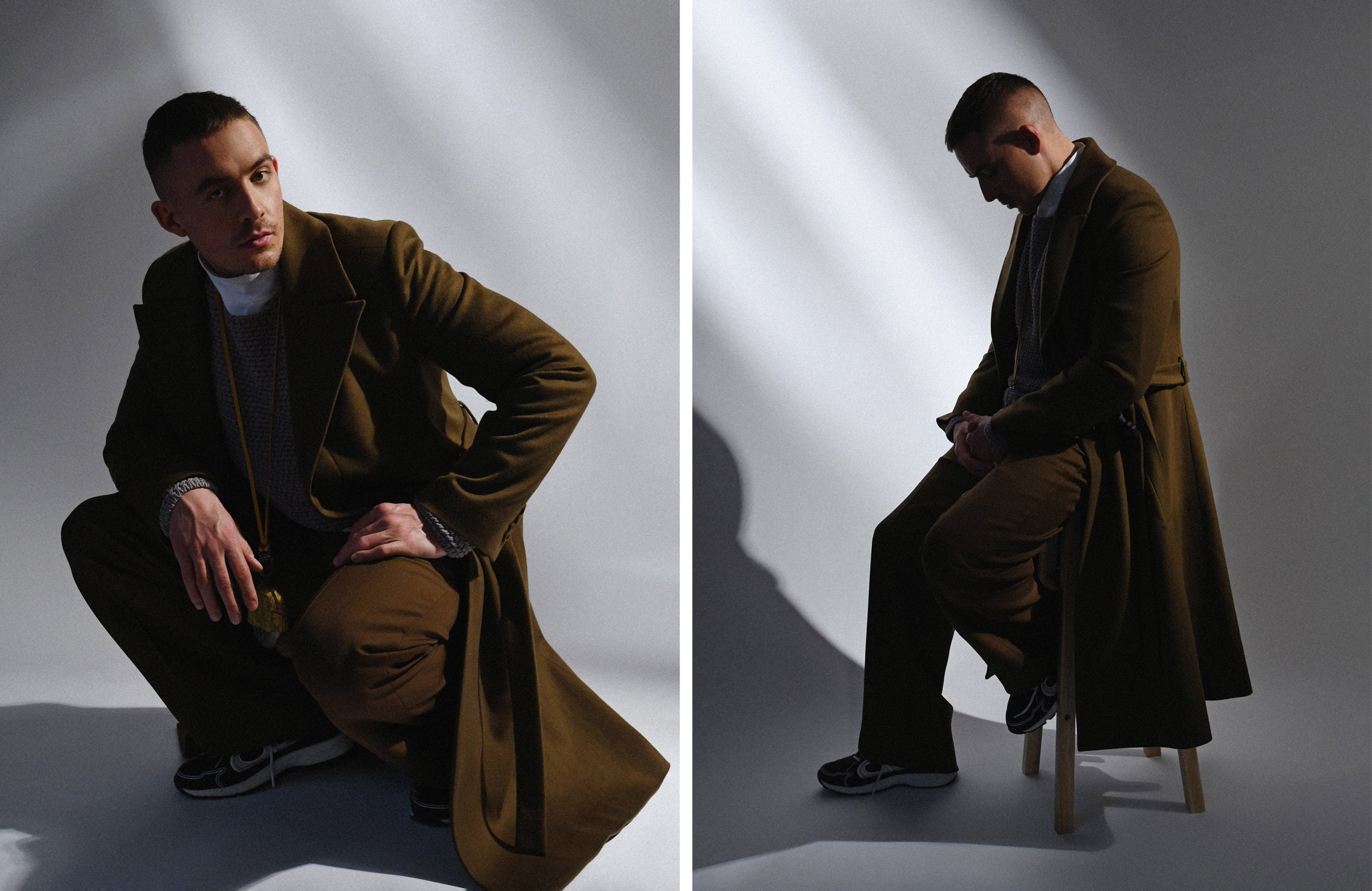 “To be truthful, when I’m on stage and there are thousands of people, I know it’s my show and not in a corny way, it really doesn’t feel like it’s about me, it feels like it’s about the songs and I love that. It feels it’s about the music and I might be at the center of it but I feel like I’m part of it the same way everyone else is,” Kennedy says. “I think what really strikes a chord with me and what I find most meaningful is hearing other people’s stories and the idea that someone in the crowd, despite me being on stage, someone in the crowd could have a story to tell that’s just as important as mine.”

He continues: “The album is going to touch on that, especially now at this time in the world where everything is set up in a way where everyone is almost a tiny bit more combative and where people are trying to focus on themselves and it feels like there is a bit of tension. I really want to hone in on the idea that we’re all in it together and that everyone else’s story is just as important.” 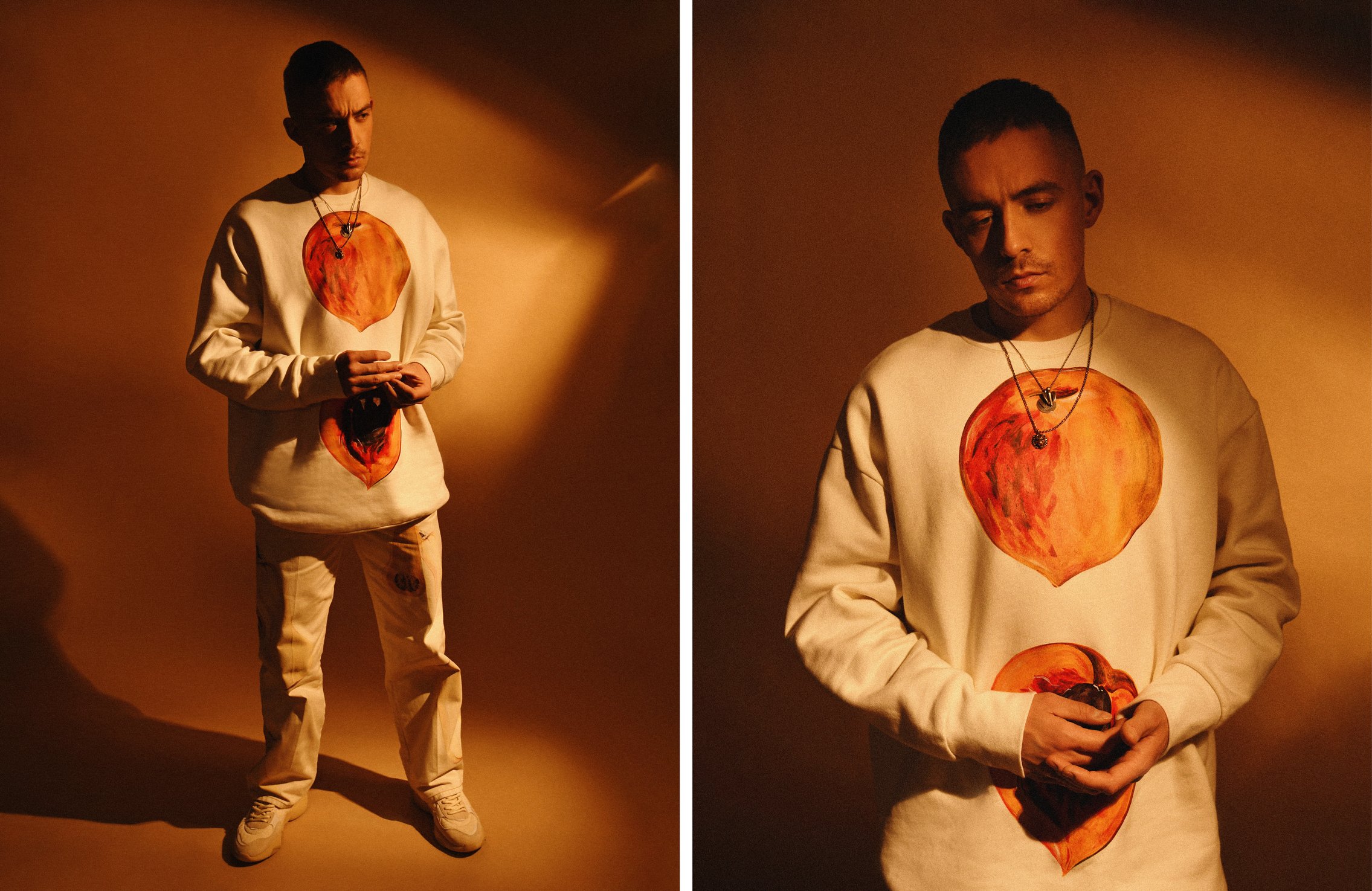 Kennedy will be hitting the road again this summer with more live shows. This time, serving as the support act for Shawn Mendes’ Wonder tour in North America, as well as headlining a few shows of his own. Having never opened for anyone before in the years he’s been performing, Kennedy is up for the challenge. “The production for his show is so big. The idea is to play that support tour to see what that’s like at that scale and to be doing things on that level is exciting,” he says. “I’ve been lucky so far, to say I haven’t played a support show before yet is pretty nuts. I’ve also been in a scenario where we’ve constantly had sold-out tours in America and Europe so it’s about time I had to dig in a bit and go on stage and not see what’s going to happen.”

Better days are definitely coming. With the finishing touches still needing to be made, Kennedy can see the finishing line for his sophomore LP. While trying to capture the energy of the artists he’s been inspired by — Dave, Bon Iver, and Meek Mill — Kennedy insists fans haven’t too much longer to wait until it drops. “I’m here in New York and it’s the only thing I need to get done so it feels I should just be in there every day working on it,” he admits.