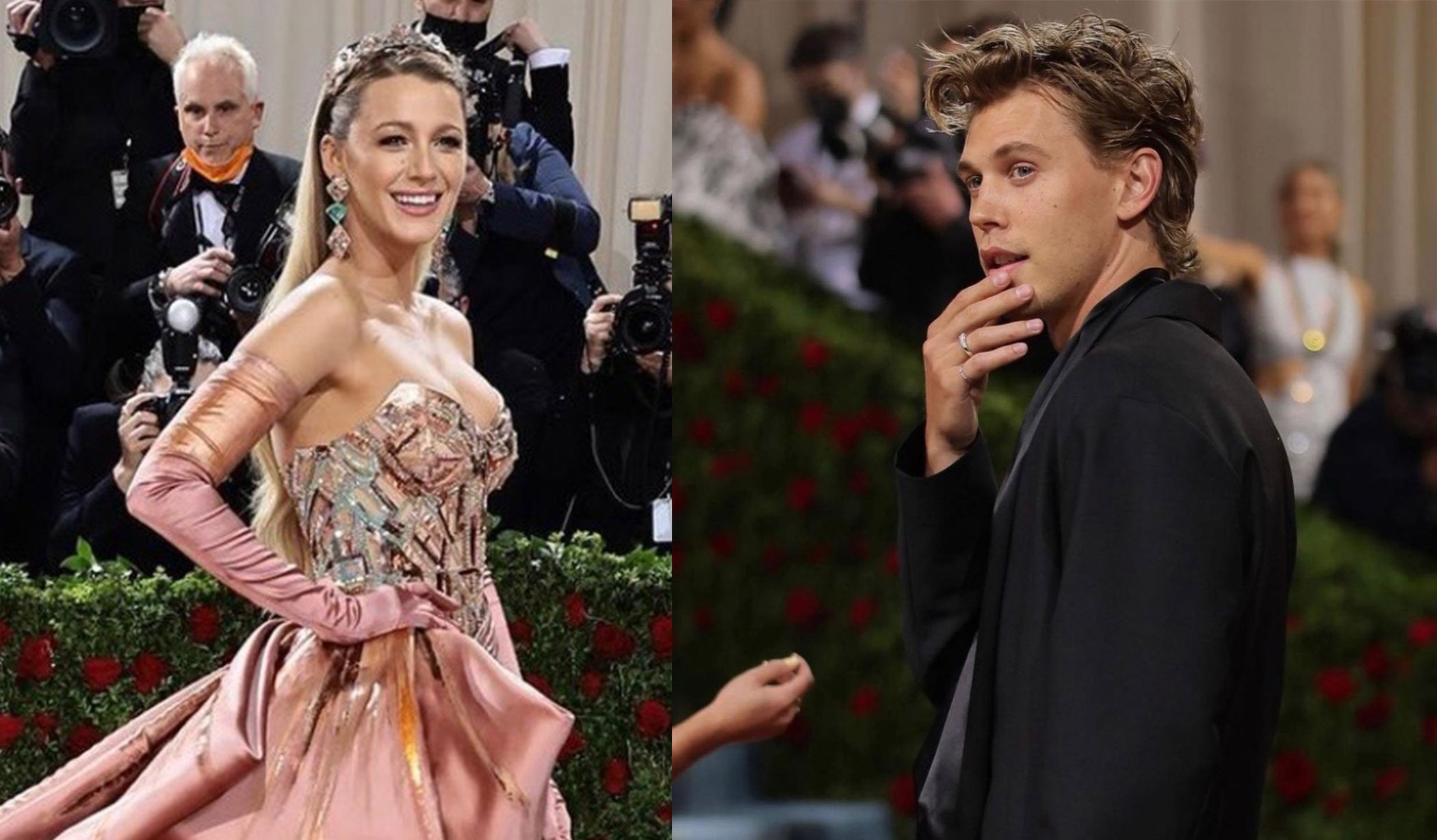 Best Dressed at the Met Gala

This year’s Met Gala theme was Gilded Glamour, which could mean a variety of things depending on who you ask and their perception. From the grandiose elements and bling that dominated most of the 2000s or the anthology of fashion, celebrities came dressed to impress in some of the best identifications to the theme. Here are some of what your favorite celebrities wore for the evening on May 2.

Blake Lively looked stunning and chic in her New York-inspired Versace gown. The two-part dress had golden details to it, representing the Empire State Building, and the design was based on the Big Apple’s architecture. Her hair, makeup, jewelry, and gown gave us royalty vibes that we hope to see at the Met Gala year after year.

Kim Kardashian showed us how chic and simplicity meet archival bliss as she wore the timeless Jean Louis gown. The gown was originally worn in 1962 by Marilyn Monroe as she sang for former President John F. Kennedy on his birthday. The platinum blonde hair, minimal makeup, and milky white faux fur jacket were a perfect pairing and allowed the dress the spotlight it deserved. She later changed to a replica since the dress is considered a part of American fashion history and is kept in Ripley’s Believe It or Not archives. Though some say the gown was off-theme, her efforts were next level making this an unforgettable look.

Janelle Monáe decided to focus on the bling aspect of the theme with her Ralph Lauren crystal-embellished gown. The headpiece was also dazzling, and the glittery details of the dress made it a spectacle at the entranceway that is truly iconic.

Alicia Keys’s look was on point with a New York City embroidered cape and a figure-hugging black dress awash with crystals, with the theme subtle yet irresistible.

Kaia Gerber’s voluminous hair worked well with her silver cutout sheer gown. Her strappy silver sandals worked harmoniously with what can be termed as a Studio 54 look with the Alexander McQueen dress.

Shawn Mendes was serving classic Disney prince with his navy and redlining Tommy Hilfiger overcoat. He also later revealed his suit, which led to a timeless gentleman look, plenty of clean lines throughout. While he did not keep to the white tie theme, he did tie the concept together, which made sense and made his outfit one of the most memorable.

Evan Mock is among the few men who brought their A-game with a tulip collar shirt, wide-leg pants, and a corseted open coat. House of State came through with this cream-colored suit.

Ashton Sanders represented the menfolk with this denim-looking suit with gold details by Casablanca. His blue contacts and gold accessories, including gold binoculars, brought the look together.

Austin Butler channeled his inner Elvis Presley with a black Prada suit complete with a silk scarf, jeweled pin, and equestrian boots that were on point for this year’s Met Gala theme.

Jared Leto is a style connoisseur for Met Gala looks, and this year he and his longtime friend and creative director of Gucci Alessandro Michele came to bring the confusion and style. The cream tuxedos with flowery details, black leather gloves, satin red bow ties, and crystal hair clips for their long tresses gave a great crisp look to the theme.