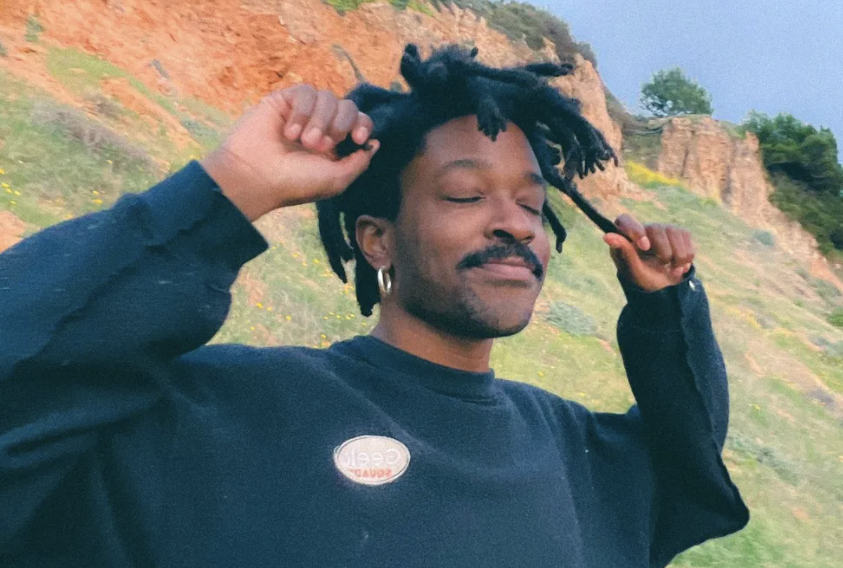 “Save me, baby will you save me [….] I know I’ve been reckless, chocker for the necklace,” is the hook of LA-based singer, songwriter, and producer SEB’s new earnest and relatable track “SAVE ME.” Reflecting on the idea of having gone through a process of self-destruction as a direct consequence of the pressures of life as a young creative in a world that only puts obstacles in your way, SEB constructs a vibey minimalistic, almost lo-fi track with lyrics that will make the listener contemplate on their own experience and inevitably place themselves in his shoes.

Opening with a very organic beat with real and unusual percussion instruments, “SAVE ME” has an intimate and chill feeling, which is complemented by the acoustic guitar and the smooth and soothing voice of the artist. The track slightly disrupts the style we have seen from SEB in the past, however it makes complete sense as his musical abilities can make the most simple single a full holistic experience, which is the case with this new song.

Although musically the track has a very summer inciting sentiment, lyrically, it is surprisingly more leaning towards the emo side. With hot takes in every line such as, “I’ve been going crazy / you can’t even faze me / Been living like the ’80s […] better not reject this,” the artist/producer brings us into his world once more by sharing that he’s gone through a rough patch and the coping mechanism had become more and more toxic with time.

Speaking about the track, he explained in a statement, “‘Save Me’ is about that point you reach after you’ve tried self-destructing. You’ve tried partying, you’ve tried drugs but once you’re sober, that self hatred is still there. You’re calling out for help but who you’re calling out to, is still enabling you to go down that same path.”

“Save Me” comes accompanied with a melancholic and nostalgic lo-fi ’80s inspired video, which perfectly matches the vibe of the tune. Recorded with a vintage video camera, every frame has been edited to showcase the feeling of spiraling and going down the rabbit hole of an emotional low.

Following up his February release “fuck it, I’m the man,” with this single, SEB not only gets us incredibly excited for what’s to come but he also playfully edges us with these 2 minutes of pure genre-crossing gold. With more music in the near horizon, we can barely wait for SEB to soundtrack our chill summer ahead.