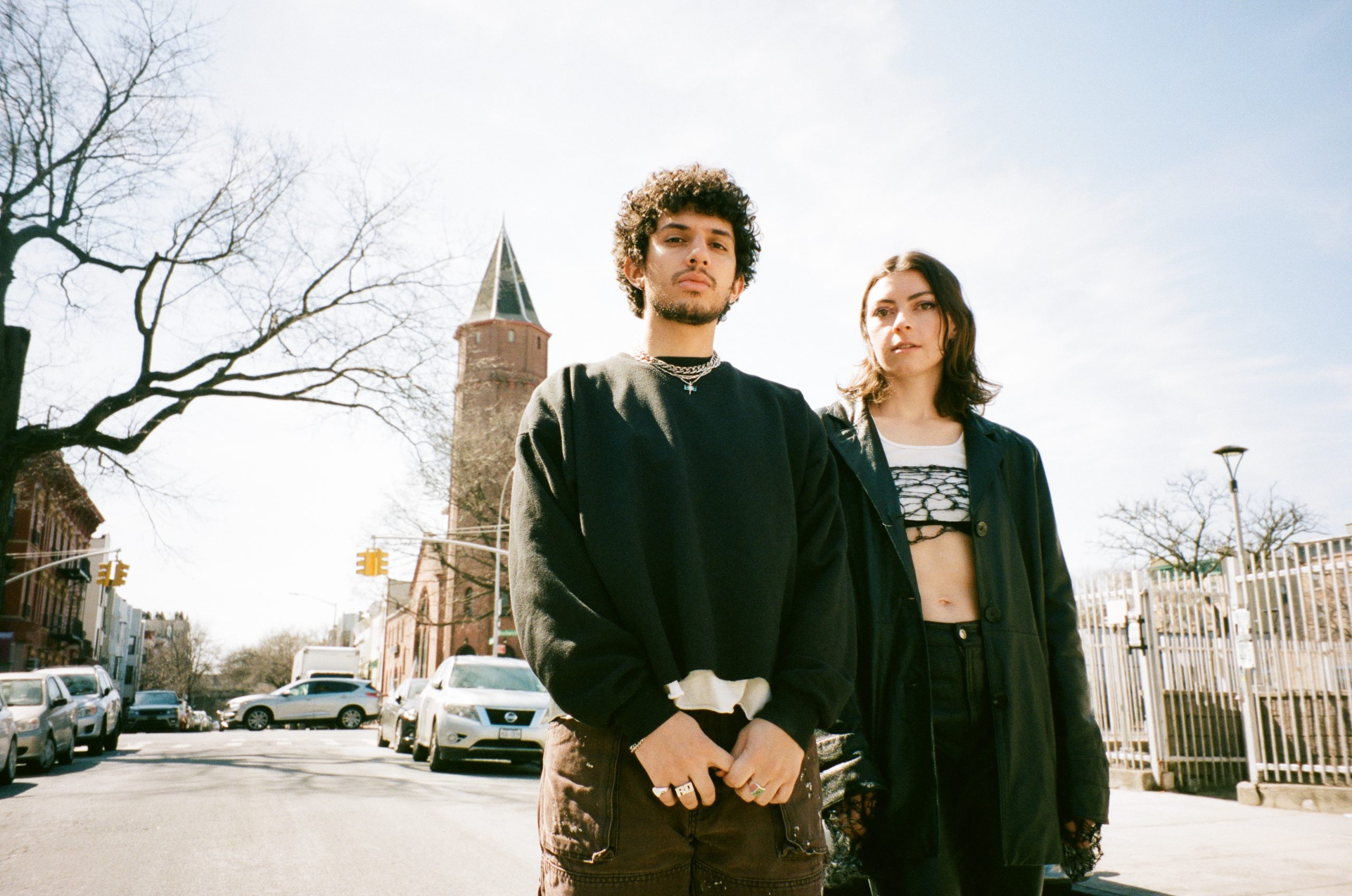 Richie Quake just might be one of the most versatile producers in the New York scene right now.

His previous EP features a disarray of wallowing self disputes with glimmering anti-pop production, but this new track is drenched with summer cool. With rich synths and electric guitar riffs that hug and highlight vocals, “Crawl” sonically resembles a New York summer night spinning out of control. The perfect sound track for a night out in SoHo with the roof drawn down, where you hit face first into the blinding lights of LED screens and glowing tail lights instead of a refreshing breeze, “Crawl” feels just like its name. Nothing feels right, but at least Richie Quake sounds fresh as hell singing about it.

Though its gritty and mischievous sound draws no similarity, something about “Crawl” reminds you of the infamous Radiohead classic, “Creep.” He sure sounds like he’s aware of all the problems — but he’s not going to do anything about it. “Chasing highs / Riding lows / Am I looking for love or just someone to know?” The pre-chorus says it all. A perfect balance of negligence and melodrama crawls under his skin while he goes on a night crawl around the cityscape, a feeling specific but universal to the scene Richie Quake partakes in, captured perfectly in his own kaleidoscopic production style.

Anna Shoemaker’s feature works magic on the already dazzling track. Her vocal starts looming in during the first pre-chorus but doesn’t reveal herself till the bridge. Like an airy undertone that accentuates the ghostly mirage portrayed in the track, the feature of Shoemaker works on “Crawl” like the drops of absinthe to your third cocktail of the night. “Don’t look at the mirror baby everything is upside down / Walking on the ceiling and my head is dragging on the ground,” she sings, vaguely resembling some of her own lyrics from her latest album, Everything Is Fine (I’m Only on Fire).

Combined “Crawl” with the previous bluesy-turned-punk number, “That’s Not Love!” Richie Quake has released two singles off of his upcoming album thus far, both demonstrating his unique ability to craft a one-and-only sound while representing the alternative club scene he emerges from in the heart of Brooklyn. While musicians everywhere else fight to get out of their small-town America echo chambers, Richie Quake is establishing his ground by nurturing the scene that has nurtured him. We are left wondering what’s next with the upcoming project, but it certainly won’t be a crawl.