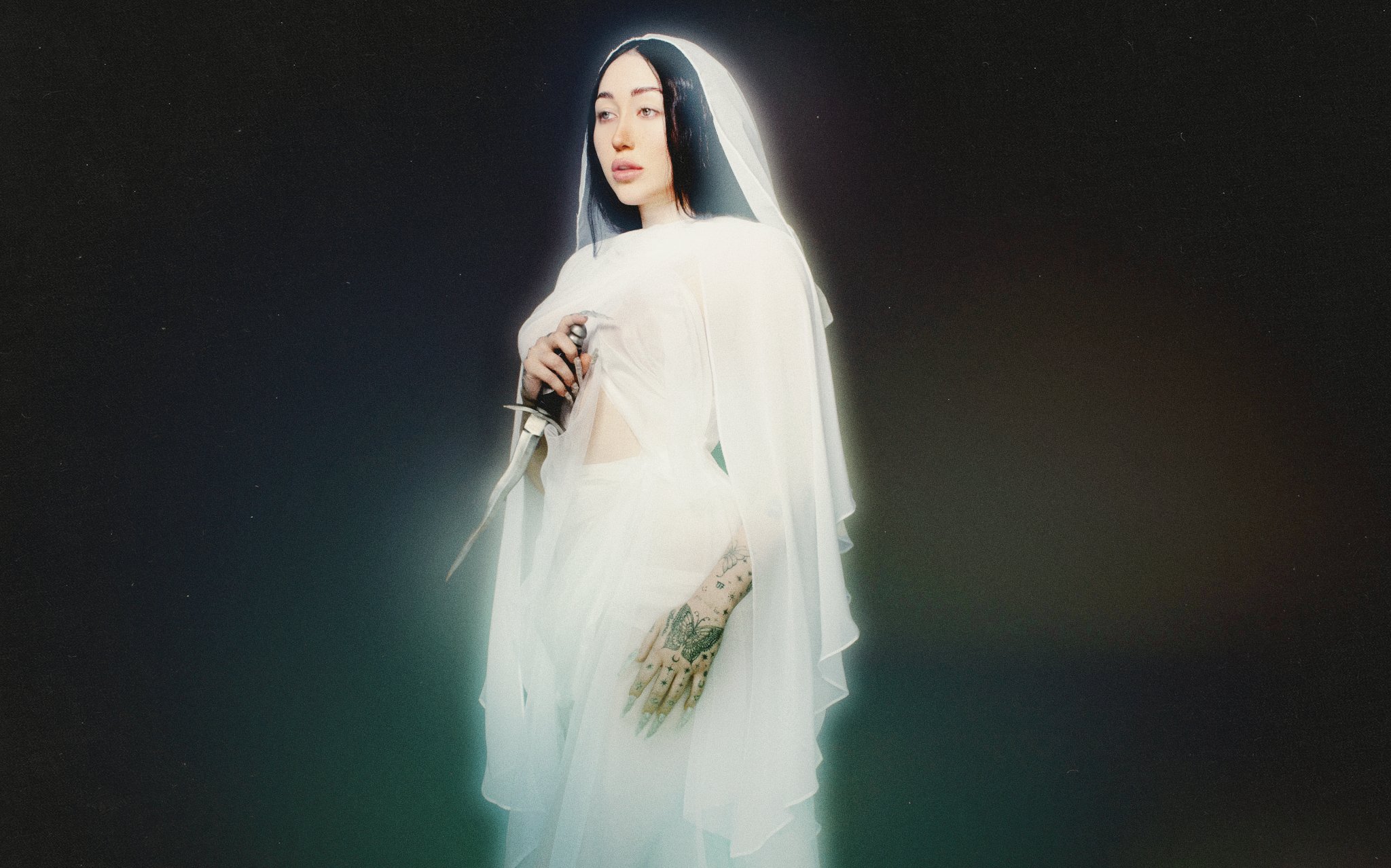 Noah Cyrus — I Burned LA Down

Engulfed in sadness, Noah Cyrus mourns the ending of a relationship in the new release “I Burned LA Down.” The chilling single powerfully captures the agonizing feeling of heartbreak as she introspectively comes to terms with her emotions.

Directed by Actual Objects, the striking accompanying music video follows Cyrus as her surroundings slowly become consumed by fire. The disorienting environment around her is drenched with prominent hues of red and orange, signaling an aftermath of destruction.

A visual representation of the emotions evoked in the song is highlighted the music video, which fuels feelings of despair. She begins the song with the poignant lyrics, “You left a hole in my chest when you left and my heart followed you out the door.” The emptiness that she feels is reflected in the video as the desolate and isolating surroundings mimics the lack of warmth and love that has been absent from the relationship.

Her soft and enchanting vocals are gripping, and the stripped-back instrumental puts emphasis on her vocal tone as well as shines a light on the lyrics. The instrumental backdrop is infused with guitar riffs and follows in line with her more country music repertoire.

To coincide with the release, she also made the exciting announcement that she has an album in the pipeline titled The Hardest Part. Set for release on July 15, this will be her debut album, and “I Burned LA Down” marks the first release to be taken from the project.

Since her first release back in 2016 with Labrinth titled “Make Me (Cry),” she has since been nominated for a Grammy and was in the 21 Under 21 feature on Billboard three times in 2017, 2018, and 2019. She has also performed at Coachella and landed spots as a guest on talk shows such as The Late Late Show With James Corden and The Ellen DeGeneres Show and has been featured in GQ, Refinery 29, and Elle.

She is set to have a busy summer as she is going on tour across Europe and the UK, which includes dates in Helsinki, Amsterdam, Glasgow, Manchester, London, and Dublin. She also set to play four dates in Germany as well as a festival in Belgium and Netherlands. Full details on tickets and dates are on her website.