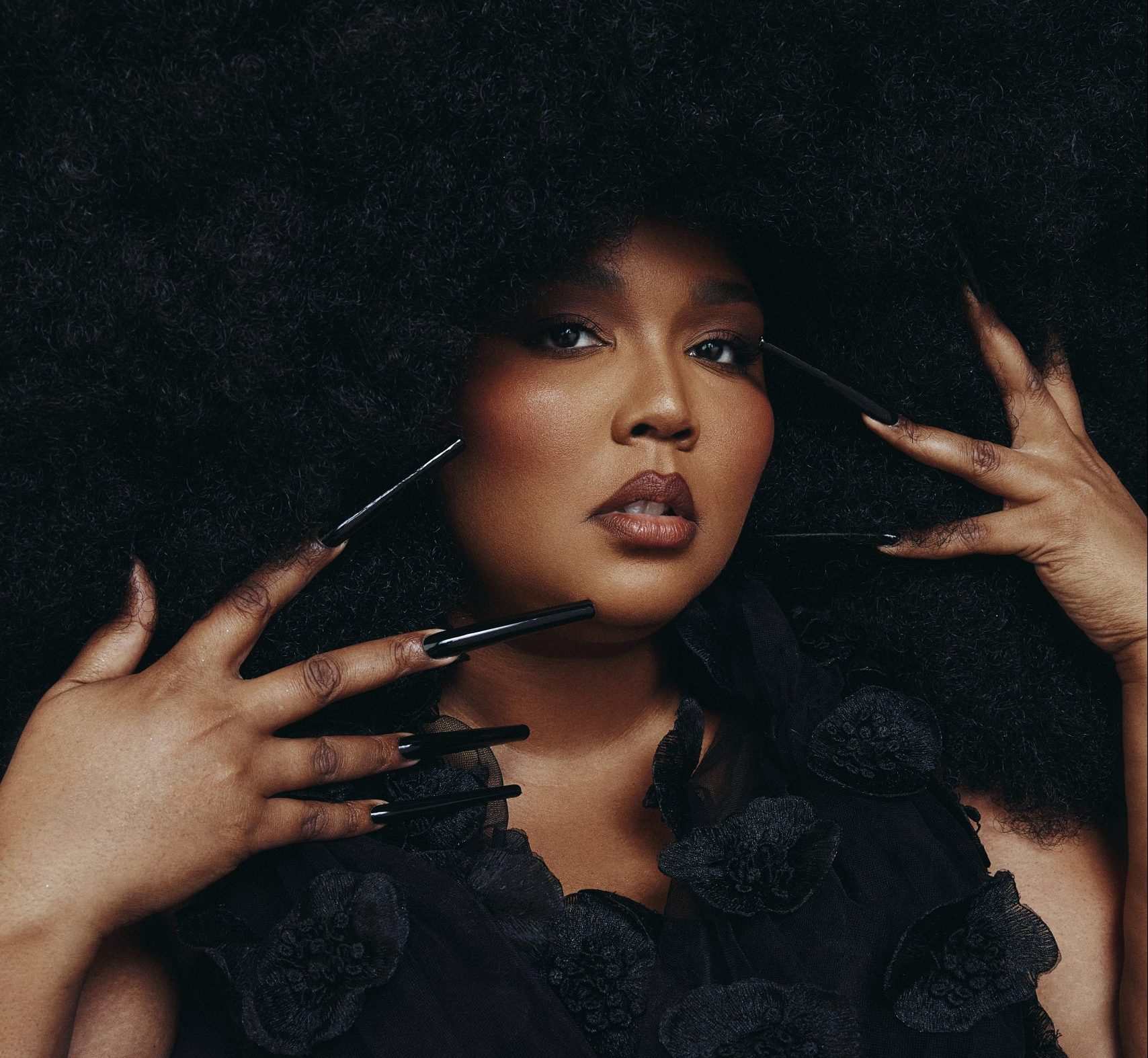 Lizzo is ready to transport listeners back to the 1970s with “About Damn Time,” the first single from her upcoming studio album Special, slated to release this summer. The song pairs groovy instrumentals and uplifting lyrics for the ultimate summer bop of 2022.

In her Instagram post about the song, Lizzo asks, “Have you been feeling stressed? Have you also been feeling sexy? Well I got the remedy for you…” and presents the song as the solution.

There has been a collective sense of anxiety over everyone the past few years with the uncertainty from the pandemic, political instability, and other ongoing global issues, and it’s taken a toll on everyone’s mental health. “About Damn Time” serves as a catharsis to reflect over anxiety and changes during this time and how they affected us. Dealing with pressures and stress from our daily lives is a shared experience, and Lizzo aims to unite with her new single.

Lizzo is known for her confidence and beautiful spirit, but she does not shy away from talking about her personal struggles with depression and anxiety. She’s spoken out about her own struggles online and advocates for healthy conversations about mental health and embracing all of your flaws. “About Damn Time” is an anthem for healing, moving forward, and reflecting on all of those struggles and encourages listeners to talk about their feelings. Throughout the song, Lizzo reflects over when she was stressed out and realizes that she’s “not the girl I was or used to be / Bitch, I might be better.”

Lizzo also released the music video for “About Damn Time,” which features herself attending the “Stressed & Sexy” support group. When she’s called on to share her feelings, Lizzo runs out of the room and sings about her feelings instead. She trades her gray sweats for a stunning blue bodysuit and shows off her killer dance move and incredible skills on the flute.