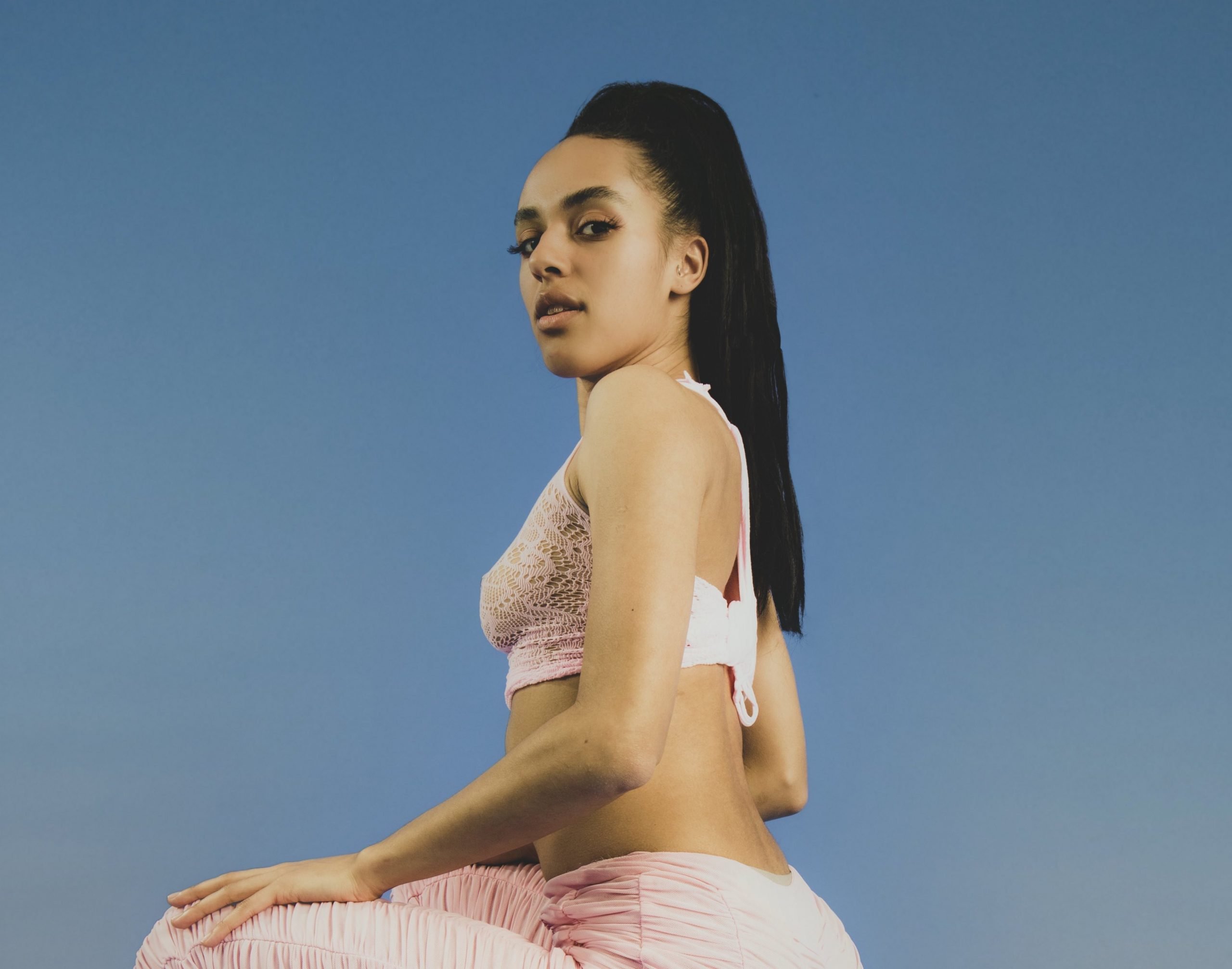 Manchester, England-based alternative R&B singer Akemi Fox is making a splash with her sunny new single “See You Soon.” The new single is released on the heels of another recent release “Carry On” and on the one-year anniversary of her critically acclaimed debut EP Colour You In, which amassed over a million streams. The new song is the first single from Fox’s upcoming sophomore EP, set for a summer release.

“See You Soon” is a summer song all about love. Written by Fox and produced by Swindle, who previously worked with artists like Joy Crookes and Kojey Radical, the song is a love song that  invokes the warmth of the sun through poetic lyrics, a gentle melody, and bright, summer-inspired instrumentals. Fox’s voice and lyrics are light and playful and captures the yearning to reconnect with a past lover. In a press release around the latest single, Fox said, “The song is like being in the sun during summer, and makes anyone listening want to bathe in that warm feeling of being in love.” For Fox, Summer represents optimism and joy when love is fresh and new.

Fox utilizes instruments like the acoustic guitar and horns throughout the song to transport listeners into her world and captures that summer feeling. “It’s a song about confessing your love to someone and wanting to see them soon to reconnect to relive all the special moments you feel when with them,” Fox explained in a press release. “It’s a light-hearted song with a catchy rhythm with the message being that you want to see your loved one soon.”

Inspired by the music of major artists like Erykah Badu, Frank Ocean, Rihanna, and Beyoncé, Fox aims to produce music that transcends genres through her artistry and innovation. For her upcoming EP, Fox has worked with major producers like Owen Cutts and Jake Gosling, who have worked with artists like Stormzy, H.E.R., and Ed Sheeran, to continue to evolve her sound and establish her place within the UK’s music community. Over the next few months, Fox is scheduled to support artists like Kojey Radical, Children of Zeus, and KSR on tour. She is also scheduled to perform at the Sounds From the Other City Festival in May and the Sonic Wave Festival in June.

While “See You Soon” serves as a teaser to her upcoming work, Fox’s expressive lyrics and musical innovation sets her apart from other up-and-coming artists within the alternative R&B space and beyond.