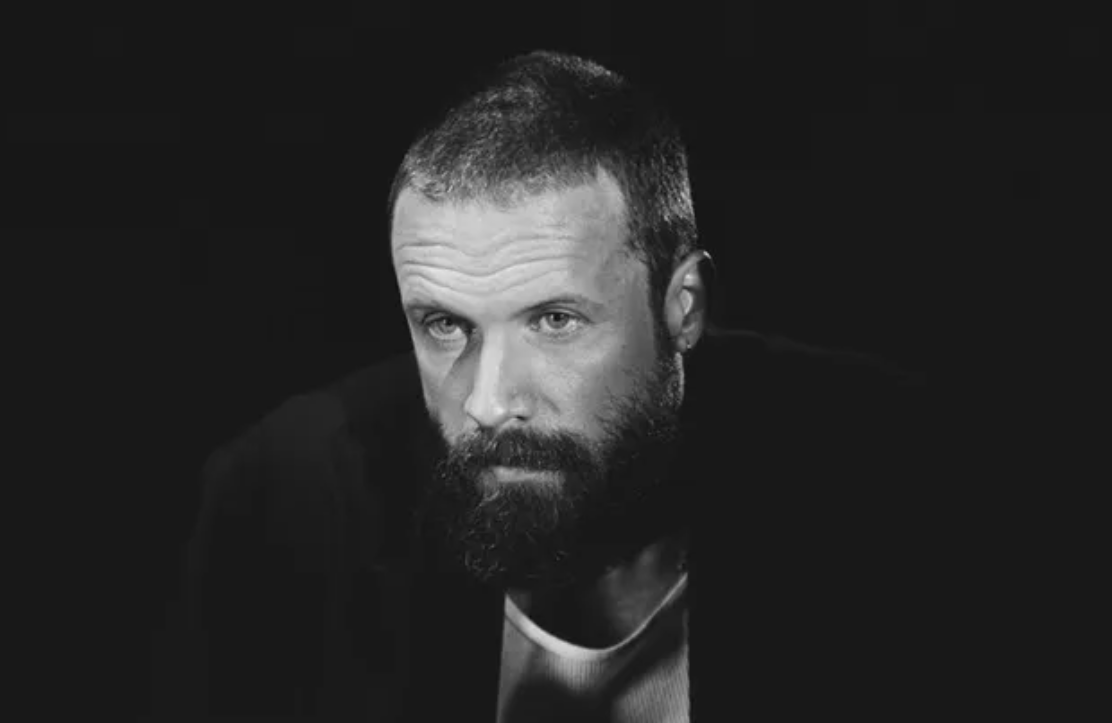 Father John Misty — Chloë and the Next 20th Century

Josh Tillman, better known by his stage name Father John Misty, has always possessed an ability to paint an evocative picture with his music, and this talent has only strengthened over time. The 2018 release of God’s Favorite Customer saw the singer-songwriter honing in on emotive themes. His highly anticipated release Chloë and the Next 20th Century sees Tillman building upon this foundation. Traversing into a new musical territory that he had yet to tap into, the album acts as a passionate testament to his versatility as an artist. Meticulously weaving together Old Hollywood motifs and decade-spanning musical influences with witty lyricism, the result is an impressive piece of work that, at its very core, fully embodies Father John Misty.

The album opens with title track “Chloë,” an upbeat ode to the girl whose “soul is a pitch black expanse.” Straightaway, we are transported into a jazzy, cinematic atmosphere, complete with brass horns, playful pianos, and woodwind arrangements. Although this soundscape is new terrain for Tillman, it comes across as something he’s known his entire career. Tillman’s signature velvety vocals and skill of retaining humor in his lyrics are sonically complimented with a big band-inspired sound. The orchestral arrangement comes to a swinging crescendo, eventually fading to an end with Tillman’s vocals tenderly relating, “Summer ended on the balcony / she put on ‘Flight of the Valkyries’ / at her 31st birthday party / took a leap into the Autumn leaves.”

The title of the album itself is synonymous with its evident influences of music from the 20th century. From just the opening song alone, Tillman has constructed a world that feels both new and old. There is an immediate, well-crafted trajectory that sets the entire mood for the rest of the album. A sense of nostalgia and escapism runs deep throughout, as do Tillman’s influences.

The bossa nova overtone of “Olvidado (Otro Momento)” serves as a nod to the late 1950s and early 1960s genre, while other songs, such as “Goodbye Mr. Blue,” are heavily reminiscent of a late 1960s and early 1970s sound. Tillman channels that of Harry Nilsson with his stripped-back performance of the song while inserting a wistful narrative about a dying relationship and pet cat. However, the cinematic undercurrent of the album is best brought to life through “Funny Girl.” Lyrically, the narrator details his adoration for a girl in show business while opulent orchestrations ground the track in its old-Hollywood spirit.

Tillman’s experimental ambition drives the record home. The album closes out with “The Next 20th Century” — an ominous tune that swells to an unexpected guitar riff, pleasantly catching the listener off guard as if to give them one last surprise. Tillman’s vocals shine through for a final time, as does his trademark commentary on today’s culture.

Ultimately, Chloë and the Next 20th Century is more than just a reflection of Tillman’s ability to evoke feelings of a bygone era. The album, as a whole, pieces together wildly vivid fragments of both an observant worldview and the artist’s own life to depict a compelling and sincere story. Father John Misty’s evolutionary direction solidifies his position as one of the most innovative artists of the 21st century.