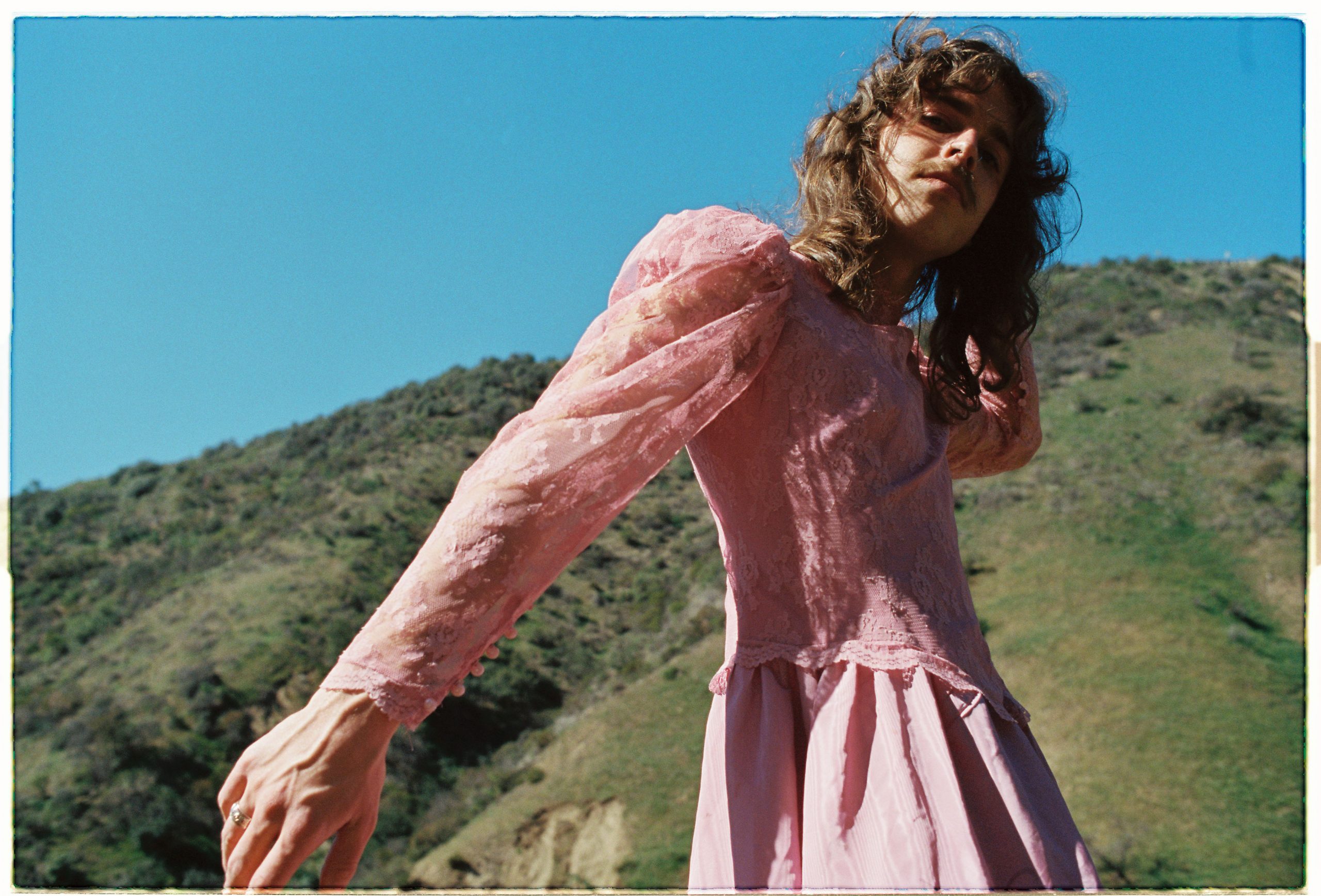 It’s always a good day when stunning new music is released. It’s an even better day when those new songs come with beautiful videos to match. Such is the case with Mothé’s newest track “Terrified,” accompanied by a video premiering with us today.

Part of Mothé’s new album, I Don’t Want You to Worry Anymore, due out on April 8, “Terrified” is a strong start to this new era for the alternative artist. After cutting their teeth in the music scene as a touring guitarist, Mothé is now setting out on their own as a solo performer with something to say.

“’Terrified’ is a song that came out of a three-day bender I did in Mansfield, Ohio,” Mothé shared in a statement. “I was running off steam in a lot of areas in my life and found a lot of comfort in being completely inebriated in such a small town. We were a couple weeks into my last tour with my old band. I didn’t know that was going to be the last one at the time, but that’s sort of how those things go. When it came time to write ‘Terrified’ I found myself just accounting isolated moments of embarrassment and fear socially, and for awhile when something bad would happen in my life I would want to go back to Ohio and use. That’s why the lyrics describe moments I hated going through like running into anex’s family member at a funeral, near car crashes I don’t talk about, and finally ignoring all of the signs you shouldn’t be with someone and moving forward with loving them anyways. To this day I want to go back sometimes. I’m sober now, but it does sound nice to hide in Mansfield.”

Despite Mothé’s somewhat dark memories that the song is tied to, they were able to make a piece of beautiful music out of it. Mothé’s newest is one of those songs with a slow build — it starts off soft and unassuming before picking up steam and blossoming into a bop that you feel compelled to move around to. The artist does just that in the video, frolicking around in the sand, clad in a dramatic dress that displays movement and feeling.

As they’re coming into their own as a solo artist, Mothé has been rolling out songs that have caught on with fans, including “Debt Collector” and “It’s Okay to Be Lonely.” Together they’ve already garnered millions of streams and brought thousands of listeners on board. With the announcement of their first full-length album today, releasing via Slowlab Records, things continue to look up for Mothé.