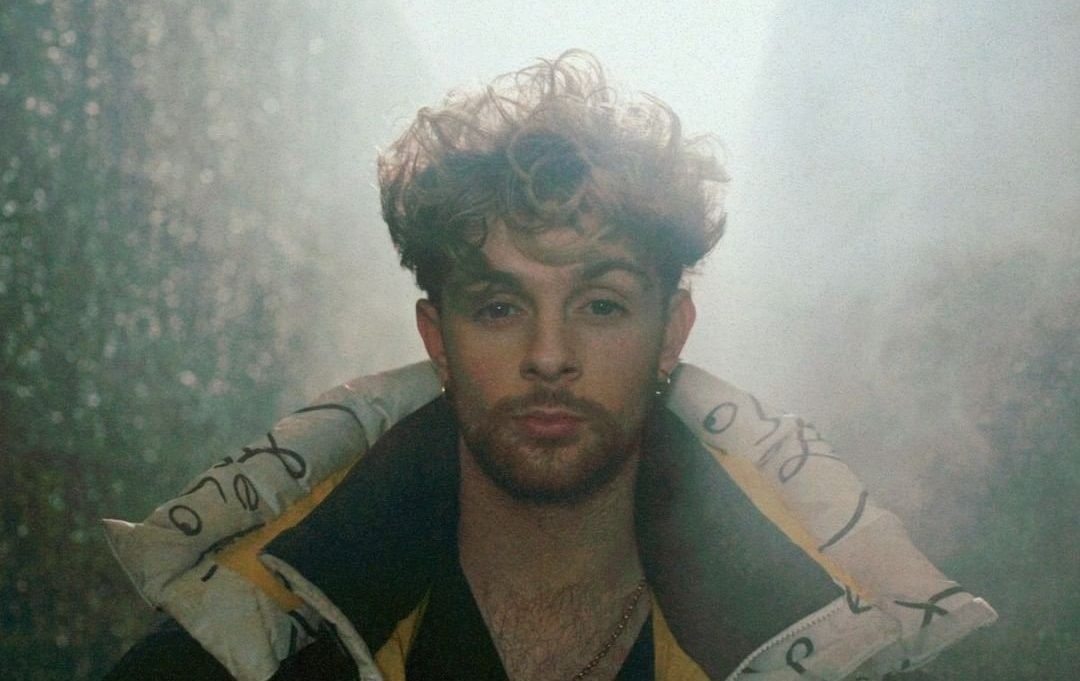 Providing a dose of dopamine in his latest release, UK artist Tom Grennan just released his feel-good new single “Remind Me.” In his first release of 2022, the Bedford, England, native reminds us of his compelling vocals and cheeky charisma that has led him to become a household name.

Although there is no music video as of yet, Grennan has shared the vibrant lyric video to the track. His single captures feelings of fondness as he reminisces on the good times with a past flame. The doting lyricism perfectly highlights the highs when it comes to falling in love, and although it has been some time, the feelings still transport back to the moment.

“We were holdin’ on, hopin’ it don’t break / But now that we’re dancing, it’s all coming back to me,” he sings.

A whirlwind of nostalgia, the reconnection also highlights the time and distance that they have spent apart. He goes on to question whether the feeling is as pure as the original feeling and says: “There was something good we lost along the way / and the melody is just not quite the same.”

The instrumental backdrop complements the lyricism and amplifies the mood; it matches the happiness with the emotions that the lyrics convey. His music succinctly pulls on the heartstrings as his vocals are both powerful and he holds a lot of emotion through his vocal tones.

In the run-up to the release, Grennan stared an adorable TikTok showing his dad “Remind Me.” He couldn’t have gotten a better reaction as his dad tries not to become emotional when he hears the single for the first time.

Having recently been announced to perform at BBC Radio 1 BIG WEEKEND in Coventry, the BRIT Award-nominated artist is also set to embark on a tour in Canada and the US. He is set to perform in Toronto and Montreal, as well as places such as Minneapolis, Chicago, Detroit, New York, Washington, Boston, LA, and San Fransisco. He’ll also perform at a few UK dates in June and July, which includes what would be a pivotal performance in his neighborhood when he performs at Bedford Park.