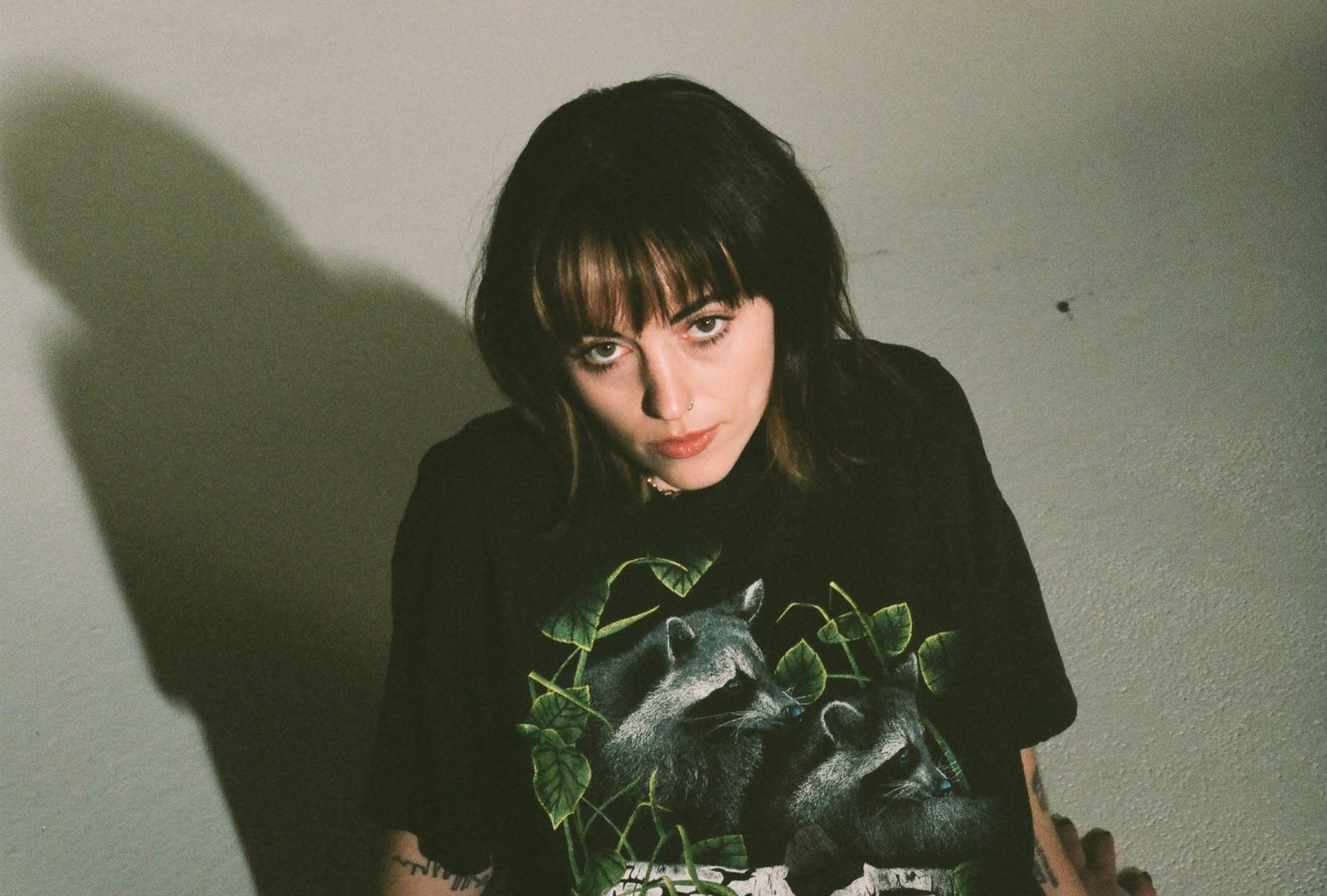 Following a small layoff between releases, Sasha Alex Sloan is back with the first song out under her new stage name, which incorporates her middle name, Alexandra. The track, titled “WTF,” gets down to business on the existential crisis that some have gone through over the last two years since the coronavirus stopped the world. The track comes one week after Sloan’s 27th birthday, and five days after Sloan’s primary producer and now fiancé, recording artist King Henry, popped the question of marriage, to which Sloan obliged.

Along with the track came the announcement of Sloan’s sophomore album, I Blame the World, which is set to hit the shelves May 13. The release date makes sense: on base with the nihilistic and dour themes divulged throughout Sloan’s catalog, it’s the first Friday the 13th of the 2022 calendar year. The song was initially teased in January, alongside another track in a since-deleted Instagram post, which appears to be the title track for the forthcoming album. As per database website Genius, “WTF” clocks in at No. 6 on the album’s 12-song tracklist.

Returning with her customary melancholy, albeit angelic candor, Sloan sings introspectively of going through a daily existential crisis, “Sometimes I got a hard time / Seeing the point to existing / Am I here for a reason / Or cause my parents were drinking? / Sometimes I got a hard time / Hard time believing in Jesus / If there’s a heaven above us / Then why can nobody see it? / Same shit different year / Till I disappear / What the fuck am I doing here?”

By my count, this is the fastest paced song Sloan has provided us with. The higher BPM is a welcome change from her typical slower delivery — perhaps a metaphor of the world passing her by each day, as alluded to in the lyrics, “Sometimes I got a hard time / Believin’ dreams are worth chasing.” The simplistic, schematic production is classic Sloan, setting the scene with a drum beat, spruced up by a sprinkle of synths throughout.

As pandemic fatigue rolls on as a stalwart in our daily lives, the lyrics “same shit, different year” hit me extra hard. As she so often succeeds at, Sloan finds a way to portray how young people are feeling, while the rest of us struggle to find the words to explain it. Sloan, whether she means to be or not, is a philosopher for today’s youth. And my god, we need it now more than ever.