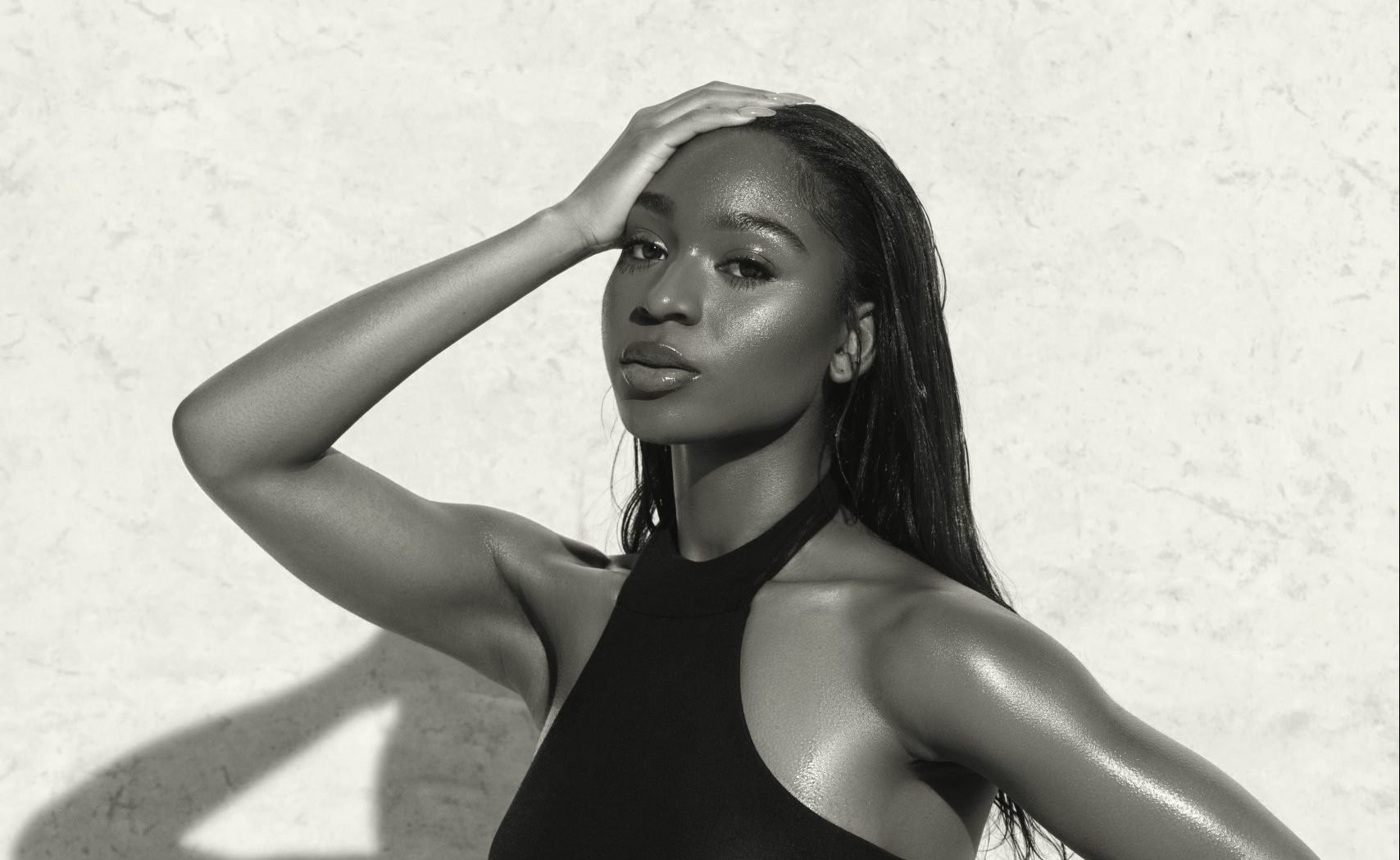 The last time we heard from Normani was in 2021 with a chart-dominating single “Wild Side” in collaboration with Cardi B. Today, Normani blows us away with a new honest and intimate release. The highly anticipated song is everything we never knew we needed from the multi-platinum-selling recording artist. “Fair” was co-written by Normani, Abby Keen, Bernard “HARV” Harvey, and Felisha King Harvey. The Fifth Harmony star shows us some stunning vocals volleying between high register harmonies and an emotionally charged refrain. In the chorus, she sings, “Is it fair that you moved on / ‘Cause I swear that I haven’t / Is it right that you’ve grown? / And I’m still stuck in habits […] Hearts didn’t break down the middle / Tell me how did that happen?”

In a press release, Normani revealed, “This song really captures me in one of my most vulnerable moments. Sharing this record makes me uncomfortable because you have never really seen me in this light. Definitely aware that you might feel like you don’t know much about me but that’s only because it’s what makes me feel protected. I am really forcing myself to let go here. This is huge for me and hopefully this piece of art resonates. Love is beautiful yet so soooo terrifying. I adore you guys to the moon and back.”

This is the second song the star has released without any collaborations after her opus “Motivation” in 2019. “Fair” is a complete departure from her debut single, and Normani admitted in a statement, “You have never really seen me in this light.” “Motivation” was a high-energy R&B dance track, while “Fair” is a raw and intimate heartbreak song. We’re definitely here for Normani to experiment with her sound as long as she keeps giving us those powerful vocals and dance moves.

Keep an eye out for any more performances from the singer after her debut performance of “Fair” on The Tonight Show Starring Jimmy Fallon last night. Normani previously performed at festivals such as Lollapalooza, award shows, and even joined Ariana Grande on tour. We’re hoping the “Wild Side” singer will be announcing some headline shows of her own in the near future.