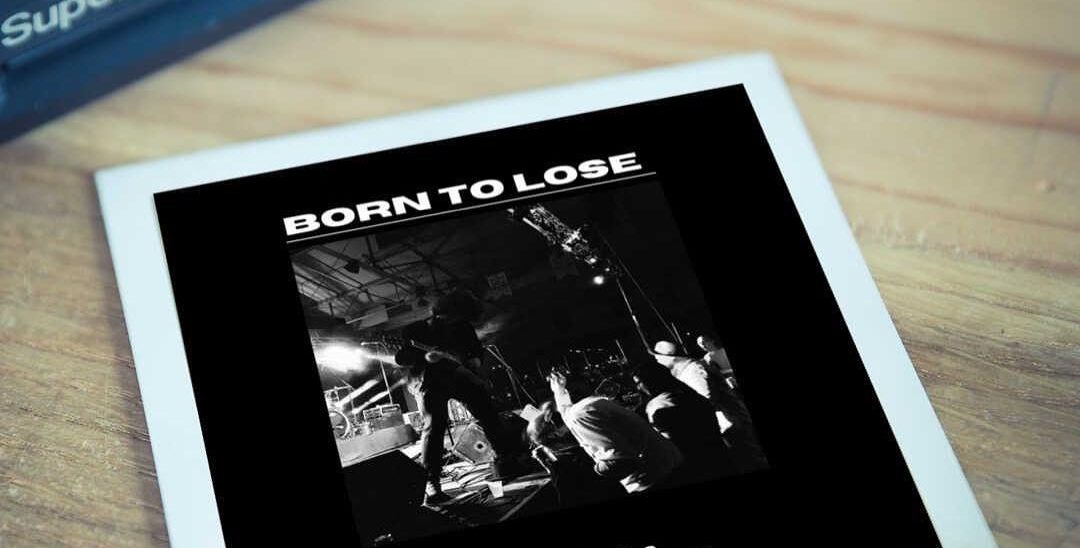 Noted Canadian rock and roller Nick Earle is back on the release train with his first track of the calendar year, “Born to Lose.” A few weeks short of the one-year mark of his most recent drop, “Queen of the Night,” the track is a fresh reminder of the eloquence in which attraction can be described. The track was initially teased on social media earlier this month.

Along with the release came a promise from Earle of a new album in the summer, which will represent Earle’s third long-form offering in as many years, following his 2019 solo debut album Breaking New Ground, and 2020’s self-titled album with his band, The Reckless Hearts. The latter brandishes Earle’s top-performing track to date, “I Wanna Know,” which often serves as his live show opening song and has been streamed nearly 80,000 times on Spotify.

Opening on soothing rock guitar tones that remain with variance down the stretch, Earle sings of infatuation with a romantic partner. Using musical genres and their effect on mood as verbiage, Earle sings introspectively, “She’s a live wire in the night / a little bit of crazy in my life / a little rock and roll of cure my blues / she’s the kind of girl I was born to lose.” Down the stretch, the sentiment changes as Earle opines further on the romantic endeavor, “Her favorite songs are all the ones I’m singing / her favorite drinks are all the ones she’s drinking / long as it’s coming for free.”

Produced and written among friends, vibrant lyrical fluency is met by flashes of guitar that make for a track wrought with refreshing rock energy and a vibe-y bassline that make “Born to Lose” a sure shot to find itself on Earle’s live-show setlist moving forward. On Instagram, Earle notes writing credits include Robert Kelly and Daniel George.

A stalwart of the Newfoundland live music scene, Earle has earned a reputation for consistency and quality as both a frontman and side musician, receiving recognition with award wins both provincially and nationally. With the summer festival season fast approaching, and the first such with full capacity allowed in venues since the pandemic began, look for Earle to bolster his setlist song pool more down the stretch.