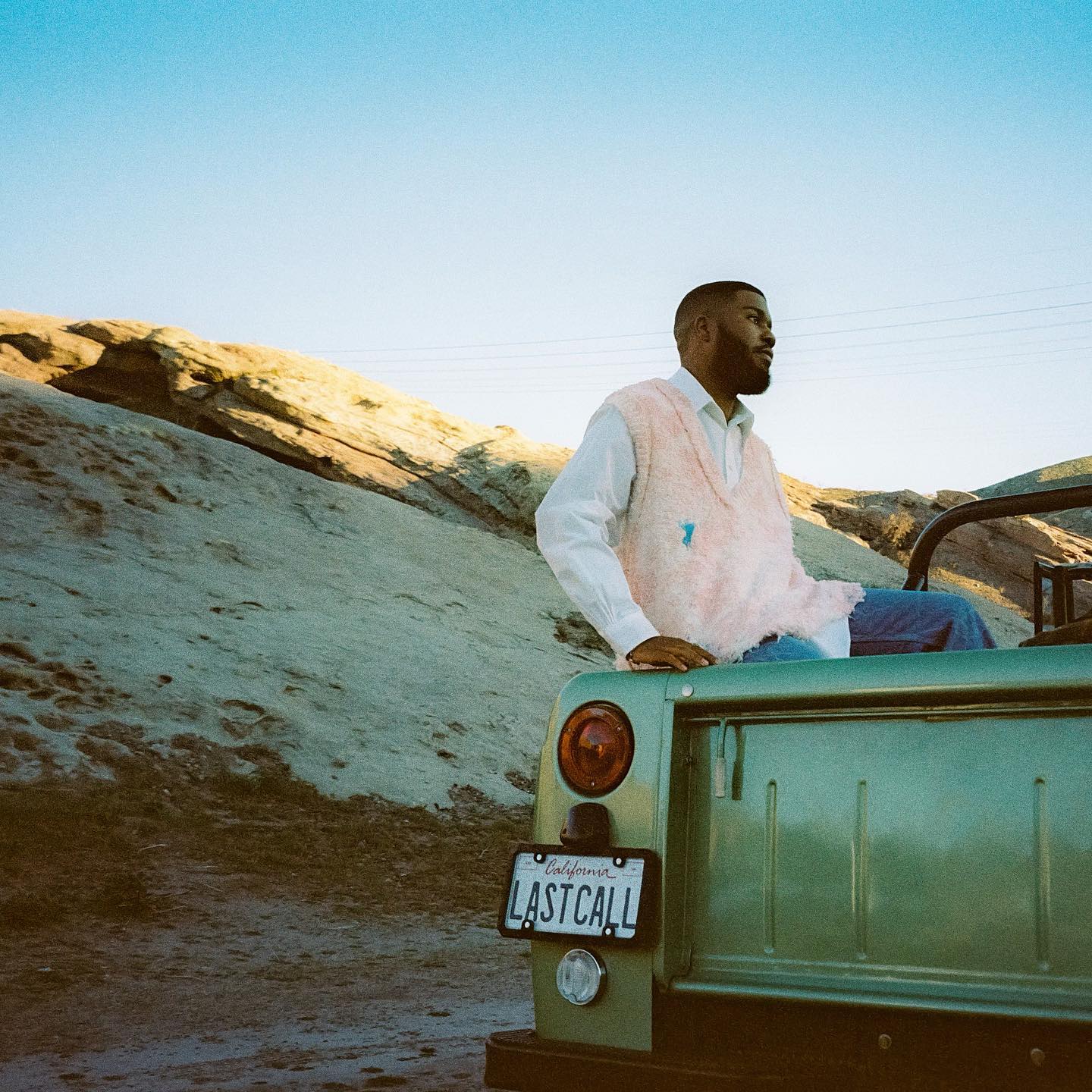 The R&B singer is back in short order after his debut mixtape in December.

R&B heavyweight Khalid has kicked off his next release cycle just four months after his last one ended with a triumphant debut mixtape Scenic Drive, a feature-laden effort that charted in countries. The new track, “Last Call,” is a breath of fresh air, wrought with everything that got us all hooked on his soothing tones back when “Young, Dumb & Broke” and “Location” caught us all off guard a few years ago.

“The first few steps of another chapter for myself. Thank you guys for all of the love & support through my journey as an adult. This is my gift to you,” the singer wrote on Instagram of the release.

Opening on a looped trap-y drum beat leading things off and sticking around for the duration, the song features droning synths that lay the foundation for a smooth ride. Hopping between vocal octaves, Khalid’s smooth harmonies dance around a relaxed, calming basic beat. Complex layering combined with gospel-esque soaring rises in tone towards the end make for a cohesive, dreamy experience. At a time in the world where we sure could use it, the song heals the soul.

Comme il fait for the singer, chill vibes are the name of the game down the stretch. The track was co-written with primary collaborator Digi, who has also lent his talents to the likes of Mac Miller, Ariana Grande, and Post Malone. Singing of nights gone by, he croons, “We’ll be riding around drop-top when it gets hot / doing donuts in an empty lot like ‘woah’ / I’ll give you the finer things / suddenly there’s nothing worth comparing to your soul.” When the chorus comes in, he sings of romantic planning and mixed messages. “Where do we go? Where do we stand? / in between a quick romance, something that’ll last long / ’cause it don’t last long, no / where do we go? Will you take my hand? meet me for a final dance.”

The accompanying music video features Khalid in a vintage car, then a truck, which then morphs into an animated section that depicts him driving with a woman. The trippy visuals are then intercut with live show footage from past tours. The video complements the sporadic sonic texturing of the track very well.

The track comes just ahead of Khalid performing in Texas and Alabama later this month.