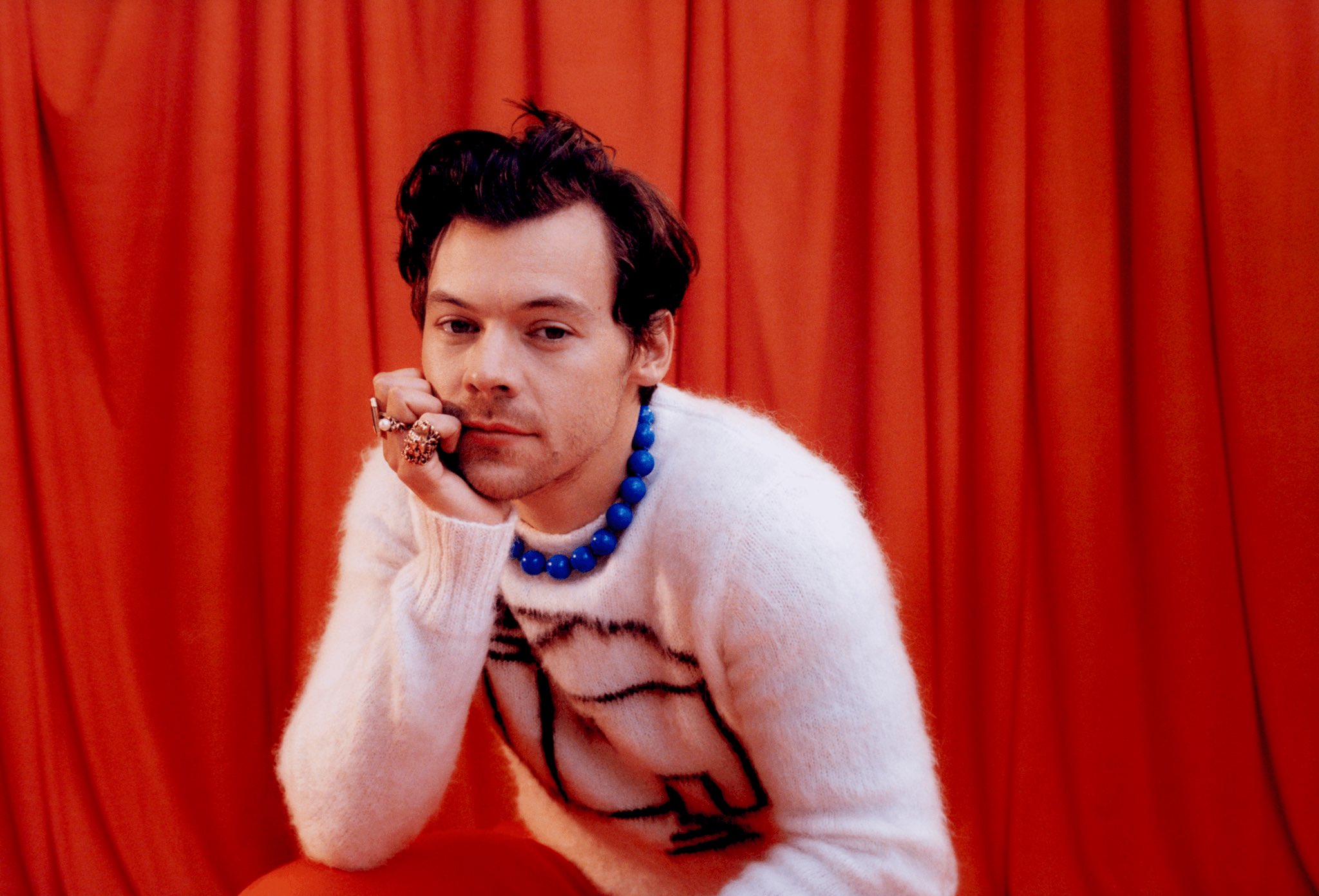 Harry Styles — As It Was

Grab your dancing shoes, because Harry Styles has officially arrived with new music that will have you itching to get up and move. In his newest track, “As It Was,” the first single off his forthcoming third album Harry’s House, Styles floats along a snappy melody unlike anything he’s created before. As has become uniform for Styles, he pairs an upbeat tune with contemplative, sometimes sad lyrics to create a dichotomy of feelings. It makes sense with the story of the lyrics — he’s facing a dichotomy of pulling away from the way that it was and looking ahead to what will come.

The chant-like chorus will surely become a favorite among Styles’ fans when he brings this song out on tour. He sings over and over, “In this world, it’s just us / You know it’s not the same as it was,” longing for his person to answer his call. Styles even gets into a rapid spoken-word section toward the end of the song, another bit of newness for the singer.

Jeremy Hatcher, who worked on the song with Styles, wrote on Instagram, “This song was born in a country house in The UK where we built a full studio in a living room. It’s one of my favorites from the album. I did the engineering and some programming.” Styles also partnered with his go-to songwriting teammates Kid Harpoon and Tyler Johnson for the song, who have worked with him for years.

But perhaps what is drawing even more chatter about Styles’ new era is the music video that was released alongside “As It Was,” directed by Tanu Muiño. In it, Styles dons a sparkly red dance number — which he also removes halfway through the song — and dances with a partner. Filmed at London’s famed Barbican Centre, the music video finds Styles spinning around his dance partner, chasing her, and pulling away from her. In the end, though, it’s just Styles dancing around outside, showing off his adorably mediocre moves with a grin on his face. The song may tug at your heart, but Styles finishes the vulnerable tune with a smile looking toward his future, which we can’t help but feel will be a great lead-in to his new album.

Harry’s House will be released on May 20 and include 13 brand new tracks, including “As It Was.” Styles will be headlining Coachella for the first time in April before heading out on the next leg of his Love on Tour in June, starting in the UK. He’ll travel to Europe and South America and most likely even more places once more tour dates are announced.