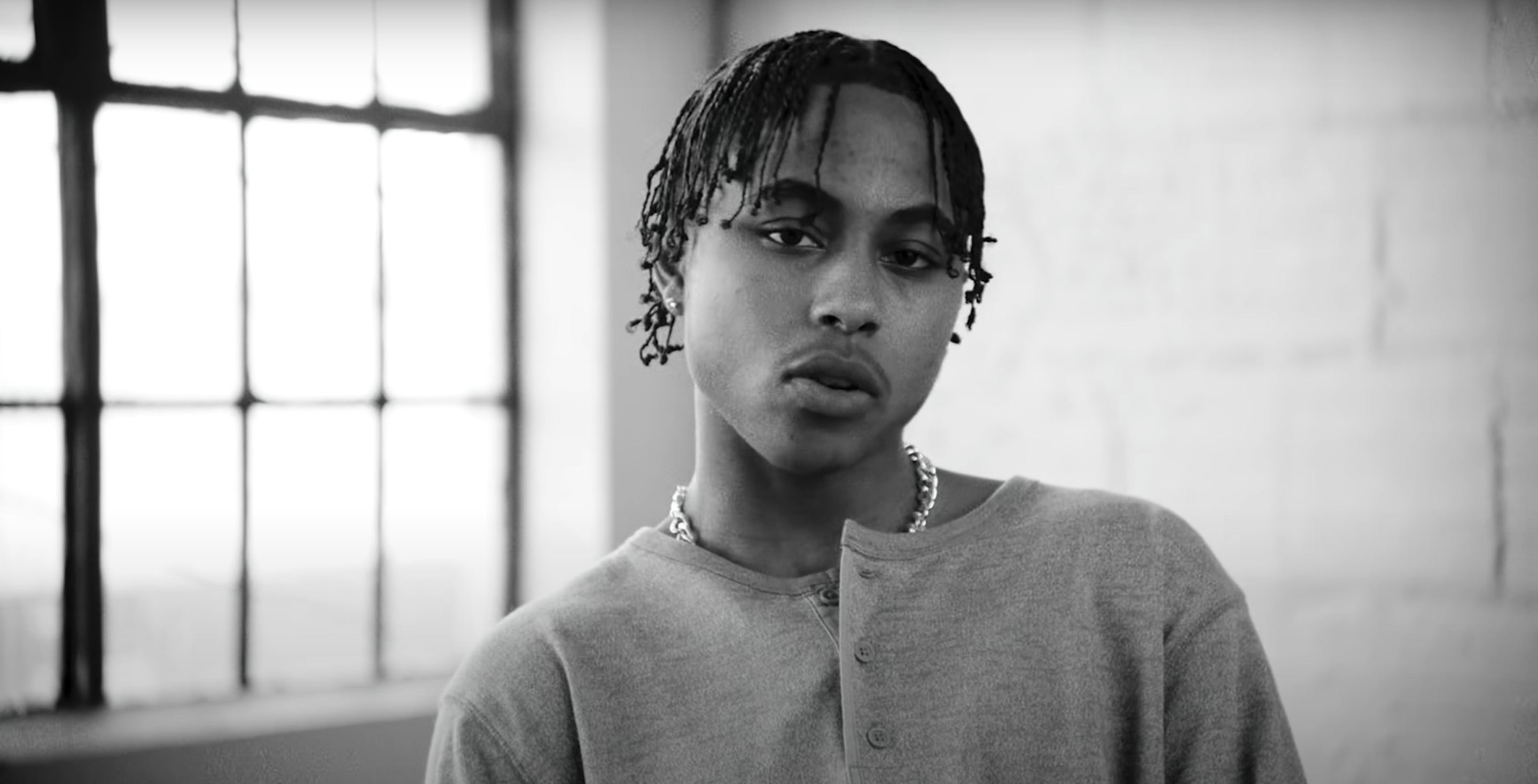 Love comes and goes. In this day and age, love interests drift like the sand under the waves on a beach. Such is the topic of 18-year-old rising star and church choir alumnus Eli Derby’s latest track, “Lately.” For the track, the Maryland-born Derby called on support from Atlanta-based Love Renaissance labelmate 6LACK, who Derby called “[his] favorite artist” in a promotional Instagram post for the song.

A duet made in heaven, the track is a perfect exposé of both artists’ skills in using low register octaves and how subtle, simplistic minimalism can prove spectacular if used accurately. Singing with a touch of slowed reverb of the romantic union that is no more due to the distractions of the modern dating scene, “Who’s that on your line love / heard you got a new best friend / spending hella time lately / I’m not the only one that you invest in / why you gotta go so soon / running only makes things worse / oh you been steps ahead lately / feels like you got your lines rehearsed.”

Down the stretch, we get a smooth change of pace by way of 6LACK’s verse, rapping, “I could never take it personal, personal had it worse before / who that on ya line I don’t care / cause I make women flock anywhere that I go / but they don’t got chemistry like we do / they don’t make history like we do / you could never be what I am / best friend we like fam / he don’t check all the boxes I can.” Some features are for fluff, but the mix of the duos’ tones commingling about each other is a sweet mixture that fits perfectly with the beat.

Derby’s rise has been swift, hitting the 1 million stream plateau in just three proper singles, with “Lately” hitting 500K within three days of its release. As of time of this writing, the trio of singles, rounded out by February’s “Love Song” and the last September released “Gaslight,” average over 440K streams apiece. Terrific for a young talent, new to the fold.

The release is accompanied by a lyric video, which features Derby singing in a loft in what appears to be a factory in an industrial district. The video has been viewed over 170K times as of this writing.