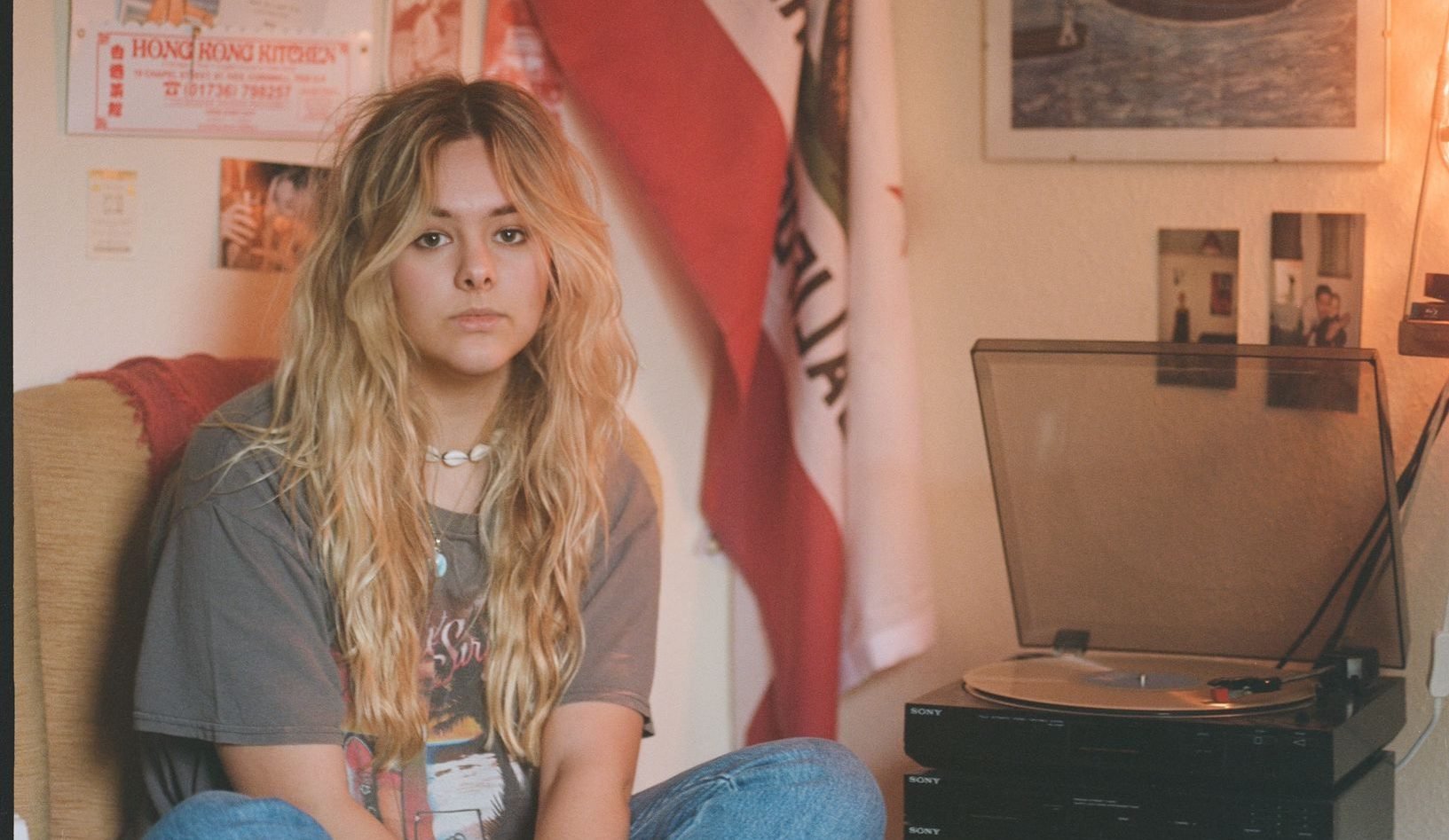 St. Ives-based singer Bailey Tomkinson makes a breathtaking return with her first release of the year. “Can’t Lose,” a fuzzy, indie-folk jewel, dissects the losses and triumphs of life in the form of a handwritten love letter addressed to New York City.

Unleashing a sense of liberation merged with a sprinkling of nostalgia, Tomkinson’s lyrics yearn for a pastime in the artist’s life. “We both love New York / That’s why we never left / You gazed into the rearview / I watched the sky.” Written with collaborator Scott Flemming, “Can’t Lose” fuses indie-folk notes and glazed harmonies to craft an intricate number that consoles its listener in the space of four and a half tender minutes.

Taking to Instagram to announce the arrival of the track, she lists producer Gareth Young alongside John Cornfield who’s responsible for the top-notch mixing of the track … and is also known for his mixing duties with the likes of Muse and iconic Brit-pop band Oasis.

The star-studded production team doesn’t end there, with the song’s divine middle-8 arriving in the form of a glowing sax addition by Michael Underwood (Rex Orange County), a section that elevates the already mesmerizing track into a moment of striking glory.

“I was listening to a lot of ’80s east cost rock when I wrote ‘Can’t Lose’ — Billy Joel, Bruce Springsteen that kind of thing,” Tomkinson said in a statement. “I had in mind a real homage to the New York sound of that era, adding Michael Underwood’s incredible sax to the band really helped bring that energy. I even managed to sneak a nod to Carly Simon in the lyrics too.“

An unusual return for many musicians, Tomkinson opted against the surefire dancefloor-filler comeback and instead diverted down a mellower lane; a route that has previously brought comparisons to early Taylor Swift by country music legend Brad Paisley. These comparisons, however, are nothing out of the ordinary once discovering that Tomkinson’s influences include the likes of Springsteen, Sam Fender, and Phoebe Bridgers.

Having already performed alongside the legendary Nick Mulvey and KT Tunstall, bagging support from Bob Harris in a prime BBC Radio 2 slot and racing past both Dua Lipa and The Pussycat Dolls to her rightful No. 1 position in the iTunes video charts as an unsigned artist, it’s only a matter of time until Tomkinson turns into a household name.