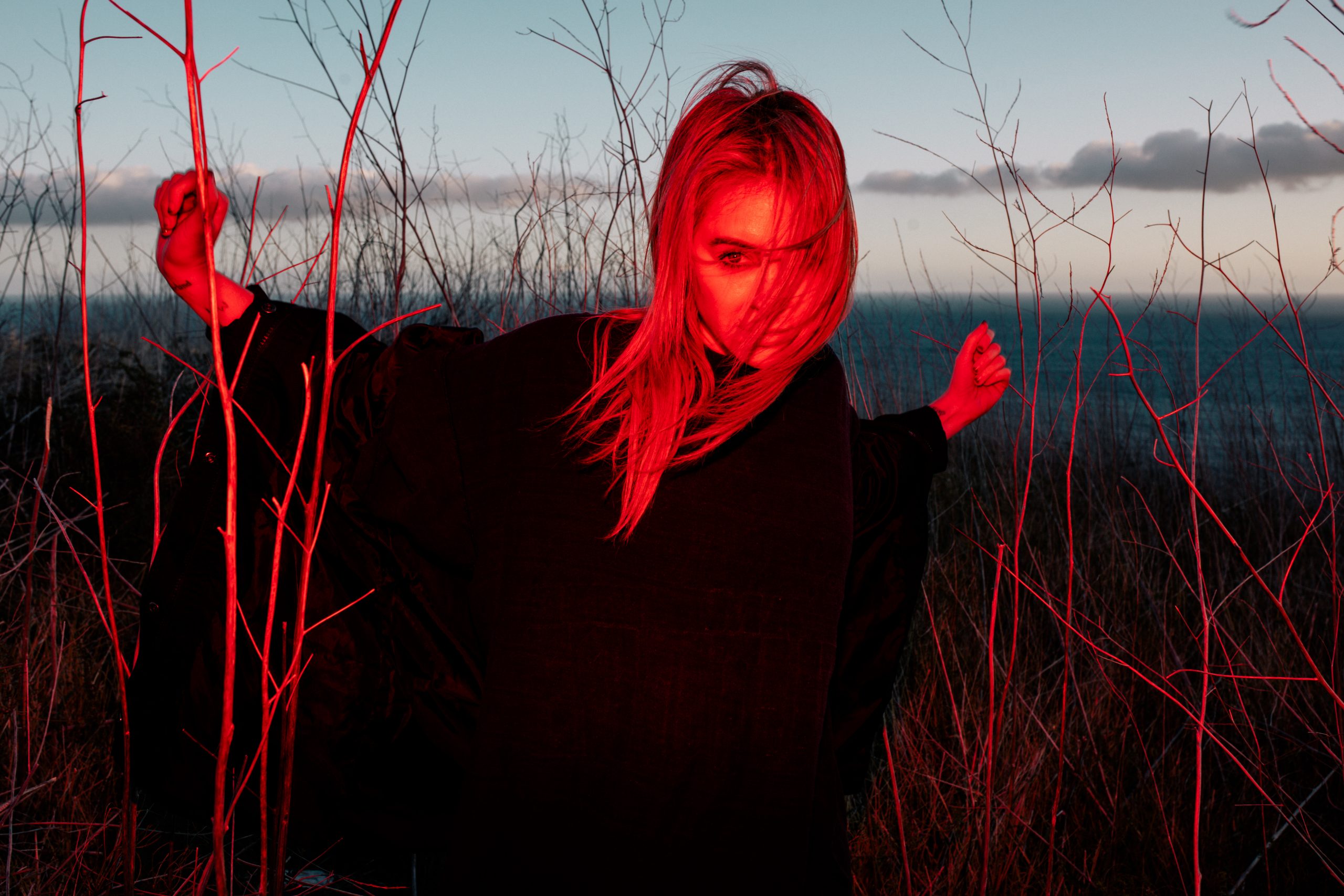 For Alison Wonderland, every day is a “New Day.” Her latest track of the same name puts resiliency and self-love at the forefront of her personal narrative; a necessary, integral part of a new chapter we’ve been long anticipating since her last release in 2018. The tune is a small piece of the greater puzzle that makes up her forthcoming album Loner, a 12-track testament to unearthing light in the darkest shadows.

Wonderland sings, “We’re all reaching too high / But it’s better than nothing at all / ‘Cause I’m in love / With a new day, with a new day.” Speaking into existence a resilient mindset she’s proud (and eager) to share with listeners, the single practically manifests the positive energy seemingly lost throughout her three-year hiatus.

“My life was going a certain way before something pulled everything out from under me,” Wonderland candidly offered in a press release. “It left me entirely alone, and it all happened around the same time as COVID. I felt like I had hit my rock bottom.” The silver lining? The electro-pop icon had nowhere to go but up. After a deeply profound period of introspection that forced the singer to confront and conquer her demons, she soon found herself in the shell of the person she used to be. At the heels of a new era, the songstress rose like a phoenix from its ashes — her imminent album, Loner, by her side. “I realized that I have always seen myself as the victim of my story,” she continued. “This time, something shifted in me, and I decided that I didn’t want to be the victim anymore. Instead, whatever I wrote from here would empower me, and help me find strength in this loneliness.”

As expected, Wonderland delivers sublime electronic finesse. Quirky and eccentric, the song is a modern take on wild west melodies with an accompanying music video appropriately packed full of cowboys and horses galore. Reaffirming her message of renewal, she encounters rivals on deserted land blindfolded and presumably disadvantaged. Only when revealing her eyes does she annihilate her opponents with the power of laser beams, leaving behind a vibrant array of flowers on the once barren, enemy-ridden land.

In true Alison Wonderland genius, she offers a futuristic rave jam. Having amassed nearly 800 million combined global streams, a No. 1 spot on Billboard’s Top Dance/Electronic Albums chart, and the title of  “Highest Female DJ Billing Ever at Coachella” in 2018, she’s proven herself as one of music’s most esteemed artists to date. Lucky for us, she’s just getting started.

Put yourself ahead of the curve and preorder Loner set to hit playlists on May 6. Can’t wait? Kick off your day with a punch of optimism — “New Day” is available now on all platforms.