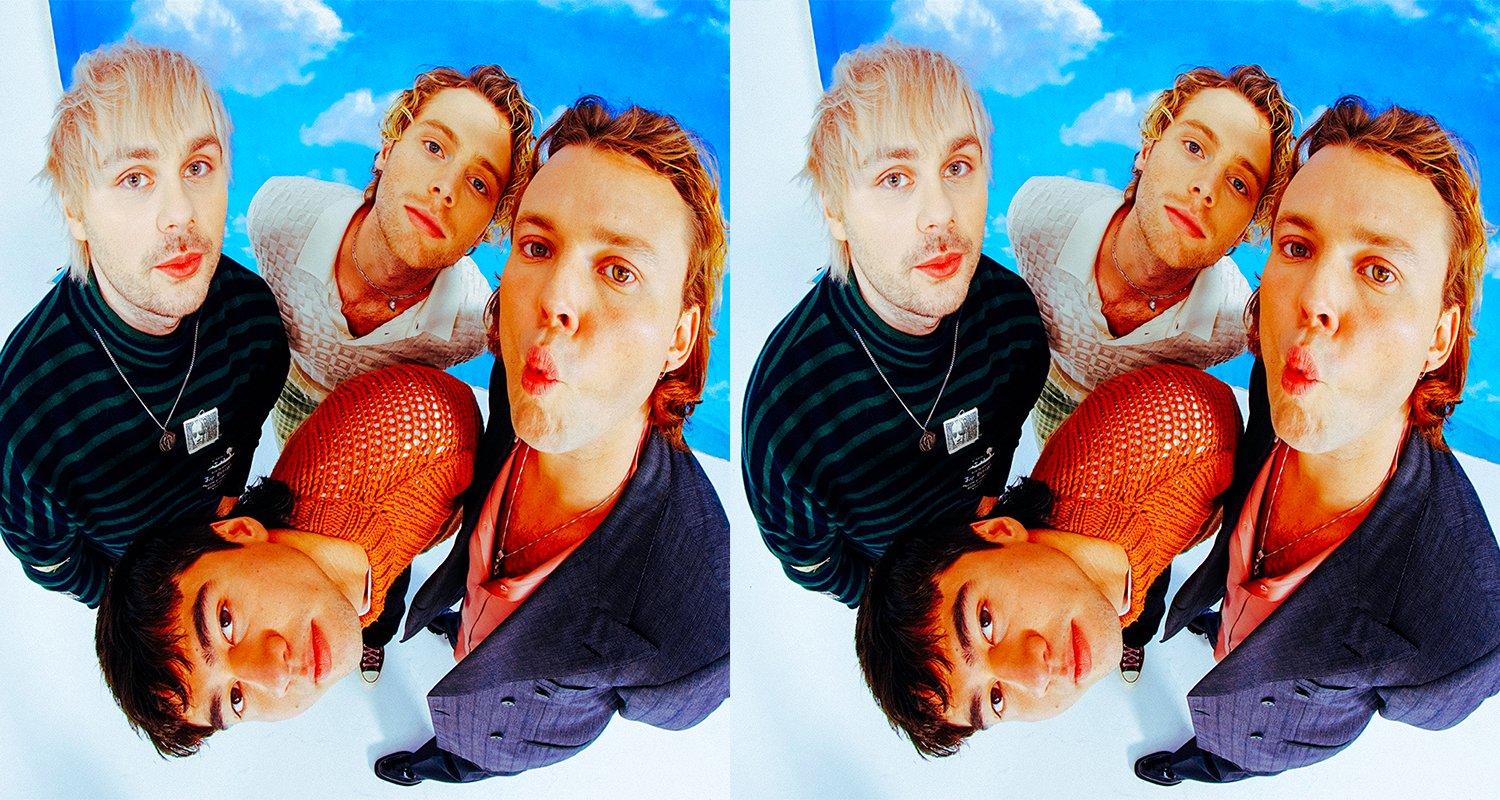 Since releasing their last album No Shame in 2020, 5 Seconds of Summer (5SOS) have kept themselves busy. Between solo albums and weddings, the band members have had their hands full, and we’re very excited to hear more from them as a band ahead of their world tour. Ashton Irwin wrote on Twitter, “My intention for our new music is to spread light, happiness, pure reflection of self, and to have an open heart to heal the broken parts of us together through the power of music and LIVE MUSIC!!!!”

“Complete Mess” marks a new era for the Australian band that showcases the evolution of their sound and their maturity as a group. The band, who is celebrating their 11th year together, wrote this anthem on a writing trip in Joshua Tree, CA. It’s their first song to be entirely written by the band and produced by band member Michael Clifford. “For this record, we realised if you want something done that truly represents how you feel, you’ve got to do it yourselves. We wanted that expansive sound that we naturally gravitate towards when we play together, so we had to learn how to record that,” the group said in a press release.

“This new music is so authentically us. It’s exactly the kind of music we want to be making right now and it’s a good song to be able to reconnect to our fans after such a long time of not releasing music. We can’t wait for everyone to hear what we’ve been working on.”

The song’s title references a fan favorite T-shirt Luke Hemmings used to wear, which isn’t surprising considering how close the band is with their fandom. The lyrics go much deeper than just a shirt though reflecting the chaos of a relationship. “Caught up in heaven, but your heaven ain’t the same / and I’ve never been a saint, have I? / This evanescence always fleeting like a fling but I’m never one to change, am I / […] / Oh you make me complete / You make me complete / You make me a complete mess.”

Alongside the song release, the multiplatinum selling band is also premiering a music video directed by Lauren Dunn (Jack White, Kali Uchis, 070 Shake) and creative direction by Tyler Serebreni of Other Half Creative. The video showcases a dream-like dimension that perfectly reflects the song.

The pop-rock band will be headlining their No Shame World Tour for the next few months starting in Europe and the UK in April before going to North America and finishing up in Australia in December 2022.