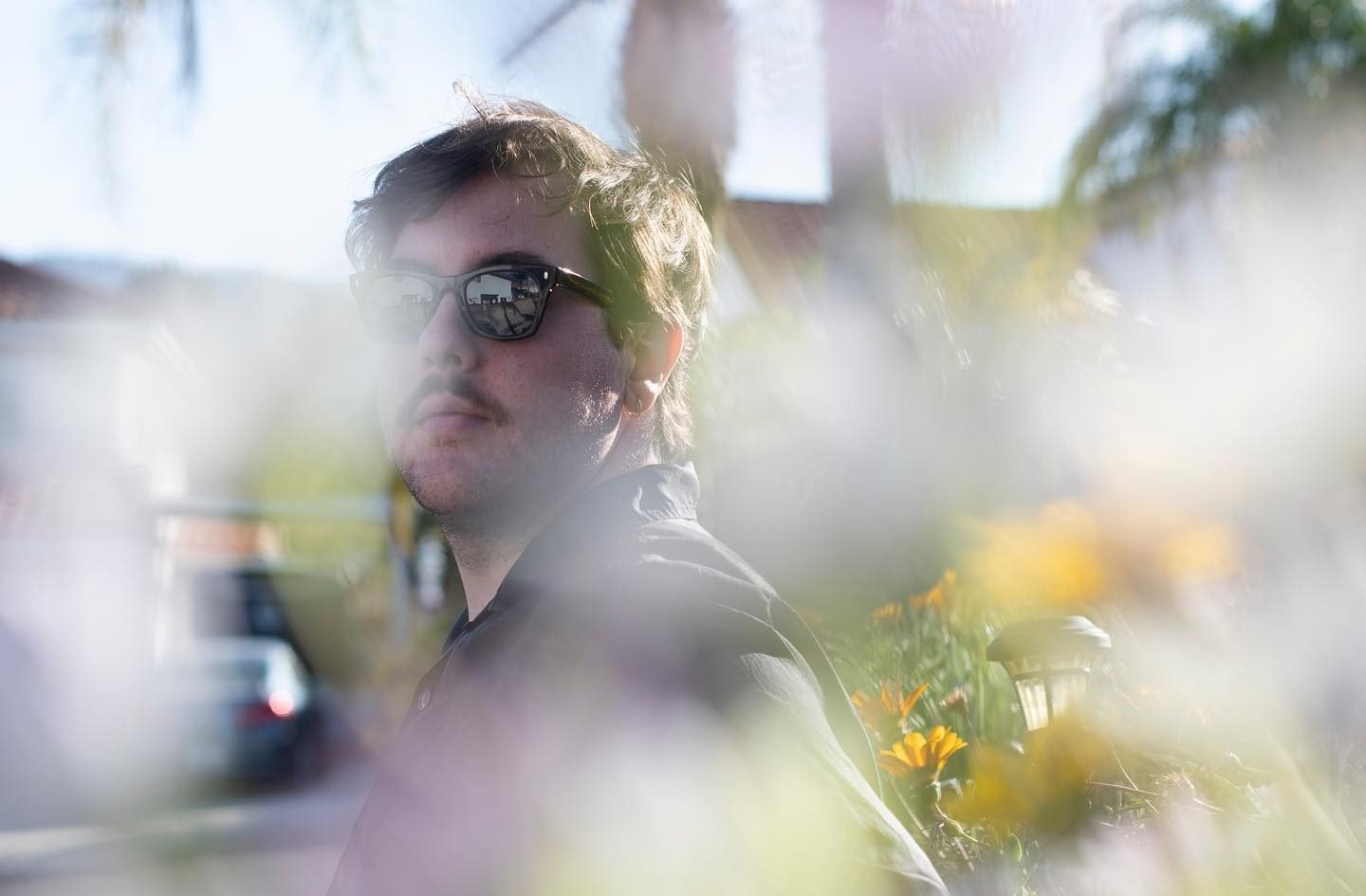 Shallou writes music for “lonely souls.” His musical energy is all about solitude and longing reflected in dreamy, airy soundscapes. Fittingly, his sophomore EP was titled “The Long Way Home,” evoking feelings of nostalgia and wistfulness from the title alone. Each song plays with his signature echoey vocals, piano, and subtly building synths that feel like they’re surrounding you from all sides. While his signature sound has been a recipe for success on every album released so far, this self-proclaimed “lonely soul” opened his work this time around to fellow producers to remix — and thus The Long Way Home (Remixes) was born.

The Long Way Home (Remixes) features remixes from Tom Budin, KC Lights, BRKLYN, Sultan + Shepard, Covez, Holiday87, Jerro, and Anemoni. Each track has one remix, with the exception of “Corners,” coming in at two remixes, and “Heartaches” with three. What’s remarkable about the entire body of work is how each artist managed to add their individual sound to each track while keeping the integrity of the original track. That signature dreaminess of Shallou’s music is never lost for a moment in any song on the album.

The album opens with Budin’s take on “Corners,” which subtly steers the song in a deeper house direction with more hi-hats, melodic bass, and a riffing synth line. While it’s certainly mellower, the creative direction of the song feels reminiscent of Chris Lake’s “Turn Off the Lights.” Budin’s remix is contrasted by the following rendition of the same song, remixed by KC Lights. This remix feels strikingly more dance-floor-ready with the anthemic vocal loops repeating through the chorus. The drop is accompanied by a more traditional dance beat that you’d think would seem out of place in a traditional Shallou song. But it’s the technique of re-working the vocals into a new melody line that still keeps that soft Shallou feel atop the dance elements.

One of the highlights of the EP is Sultan + Shepard’s remix of “Pacifica,” the closing track on the original EP. The original song starts as an instrumental track followed by a verse that leads into 4 minutes of a continuous build of drums, synths, and echoes. The remix takes notes from that concept of building instruments, but is more reminiscent of the production style of artists like Jai Wolf who use the wall of sound to create an exhilarating drop in an otherwise mellow track. Rather than waiting 3 minutes for release, this track waits only a minute and a half before the drop fills up the soundscape. The build and release of the two verses and drops make the track all the more satisfying to listen to.

The final star of the show in the remix EP is Anemoni’s Remix of “Heartaches.” This one is perhaps the most unique piece on the album — it’s dancey but in a completely different way than any of the tracks that precede it. Whereas the other tracks have the traditional elements of dance music, this one takes the indie-pop route, reminiscent of The 1975’s production style. It uses guitars, keyboards, and synths to give the song an overall groovy feel you truly don’t get anywhere else on this album. Taking a song about heartache and turning it into a feel-good track is truly a feat.

Overall, Shallou’s The Long Way Home (Remixes) gives a fresh take on his 2021 EP. Each artist took the bones of Shallou’s work, and made their track into something entirely new and innovative. They all managed to keep the overall feel of his vocals and production intact while uplifting an otherwise sorrowful sounding album. Though just eight songs in length, the remix EP is certainly worth a listen.