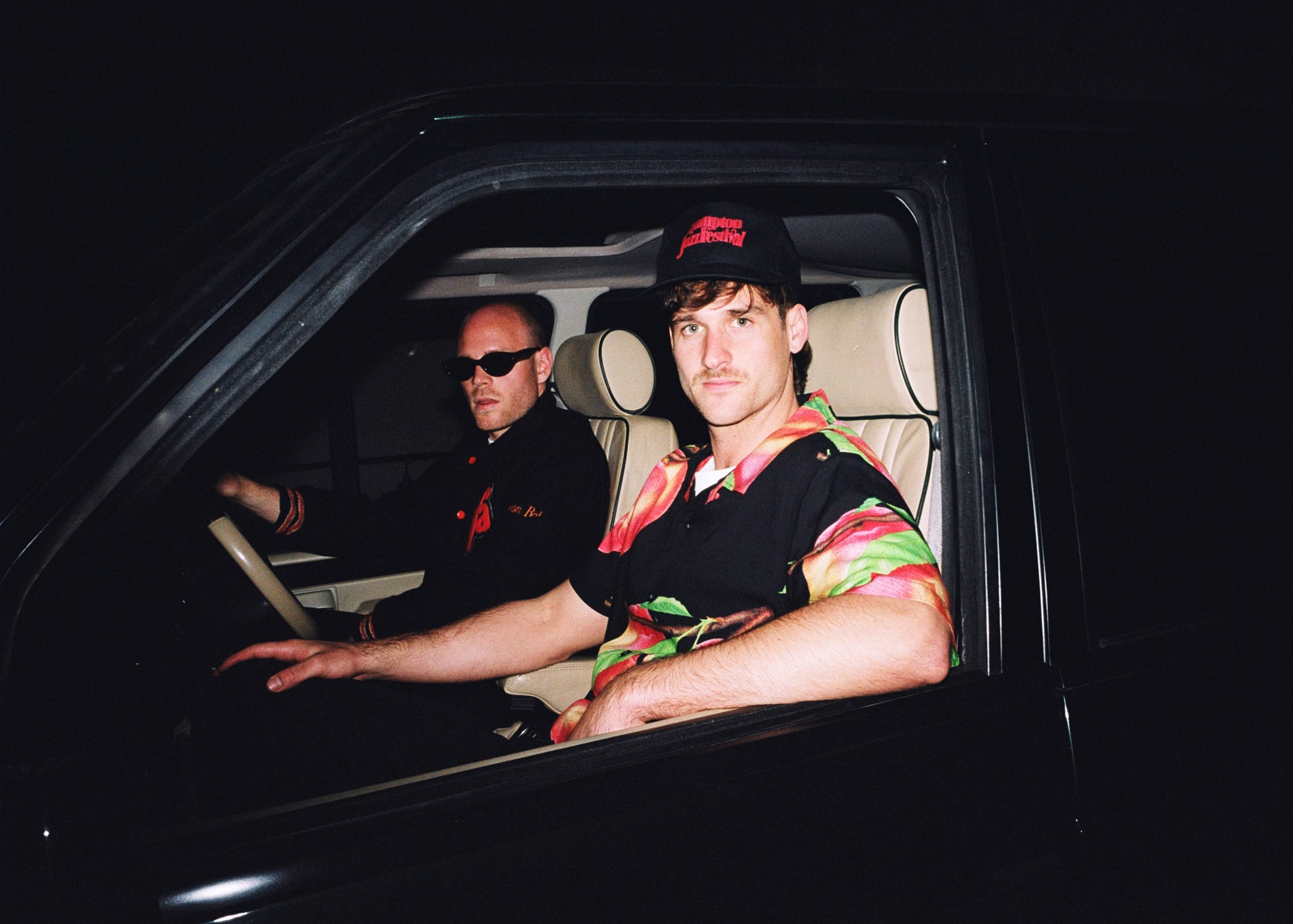 Two Another — Back to Us

European-based duo Two Another, comprised of Eliot Porter and Angus Campbell, have released their debut record titled Back to Us. It’s deeply personal yet uplifting and features their sleek and energetic productions that blends alt-pop, funk, and R&B across the 10-track record. Porter and Angus spoke with EUPHORIA. on Zoom to chat about the new album.

Hi guys! Congrats on the album! What was the creation process like for it?

Porter: The creation process spanned over a long period of time. Some of the songs on the album, we started as little ideas five years ago. The way we work is we don’t live in the same city — we are constantly sending little ideas to each other. I live in Amsterdam and Angus lives in Stockholm. We meet up sporadically in different cities around Europe (mostly London). We came together in London about two or three years ago and properly started working on these ideas. We had help in production by a guy Dan. Angus would go to Australia and get parts recorded by a band we’ve been working with for awhile. We’ve always liked being creative in different places, traveling and making music. It’s something that has always been a part of the key process.

What’s your favorite track on the album?

Campbell: “You’re Gone” for me was my favorite making it because it had quite a journey around the world. I made the beat with a guy named Locklin in Sydney and then I played it to Elliot in London and started working on some ideas. Elliot took it home to Amsterdam, wrote most of the vocal there, and came to me in Sweden and we worked in Stockholm and fleshed out most of it and finished it in London. It had this journey on how we make music and the process of the album. “Someday” is what I’m enjoying currently most at the moment.

Porter: “Sunday” because it had the opposite process to “You’re Gone” in the sense that it came quite naturally and quickly in the room and was pretty much written in an hour. That was new for us. Usually we’re kind of fussing over little bits and changing lots of things. “Someday” felt very natural, which is why I love it. Obviously the message and the lyrics on “Sunday” and “You’re Gone” are personal favorites of mine as well.

Eliot, you open up about going to rehab. What advice would you give to someone afraid to make that move to get help?

Porter: I think it’s the ultimate, kind of admitting that you need that kind of help even though it has such a bad rep. Something as extreme as rehab, you even cringe hearing the word. It teaches you the vocabulary of how to express yourself, how to set boundaries, say what you want and say what’s important to you, and explore and get you a bit of time and space to do that. We don’t grow up learning that so it taught me a lot of lessons. If there was anyone that really needed it or thinking of doing it, I’d say definitely do it if you can.

Mental health is a huge topic on this record, so how do you think the music industry can improve on that as a whole?

Porter: Working in the music industry while trying to be creative can be often a really hard place to find stability and to actually find a place of comfort because the first couple years of making music/trying to launch your project. You’re not making any money and you’re just doing it because you love it and then there’s a little negativity that comes with it and there’s hardship and maybe failure that can come with it, which when you’re going through tough times, I feel like it’s really hard to actually stay positive. The music industry should be better at paying people more and honoring underground music more, not getting into terrible deals because these are crushing moments, as an artist, you’re feeding off your vulnerability and your emotions to write music and to bring that energy on stage.

Campbell: I think that just gets tiring sometimes when you stake your life on this one thing and people in the music industry can be cold or you can be dropped. I think there needs to be more empathy and I think it’s changing. Maybe not looking so much at the music as a product and more that there’s people that’s behind the product and there’s a lot of emotion like Eliot said and these real experiences that go into making music. Often, there’s people who are going through a lot behind that. I think that people sometimes look at them as entertainment. We’ve had good family and friends around and luckily we remain independent as well. We never really had to do things that we didn’t want to do if we didn’t feel comfortable doing.

What was the most rewarding part about putting this mini documentary together?

The most rewarding part was definitely getting the chance to let our audience into our world, explain how some of the tracks came about and have the space to reflect on what the album means to us. Was quite cool getting to ride around London in a 1950s Chevy. It definitely was a pretty chilled shoot for us!

What five words describe your album as a whole for someone who hasn’t listened to it yet?

Uplifting — hang in there, it’s alright.