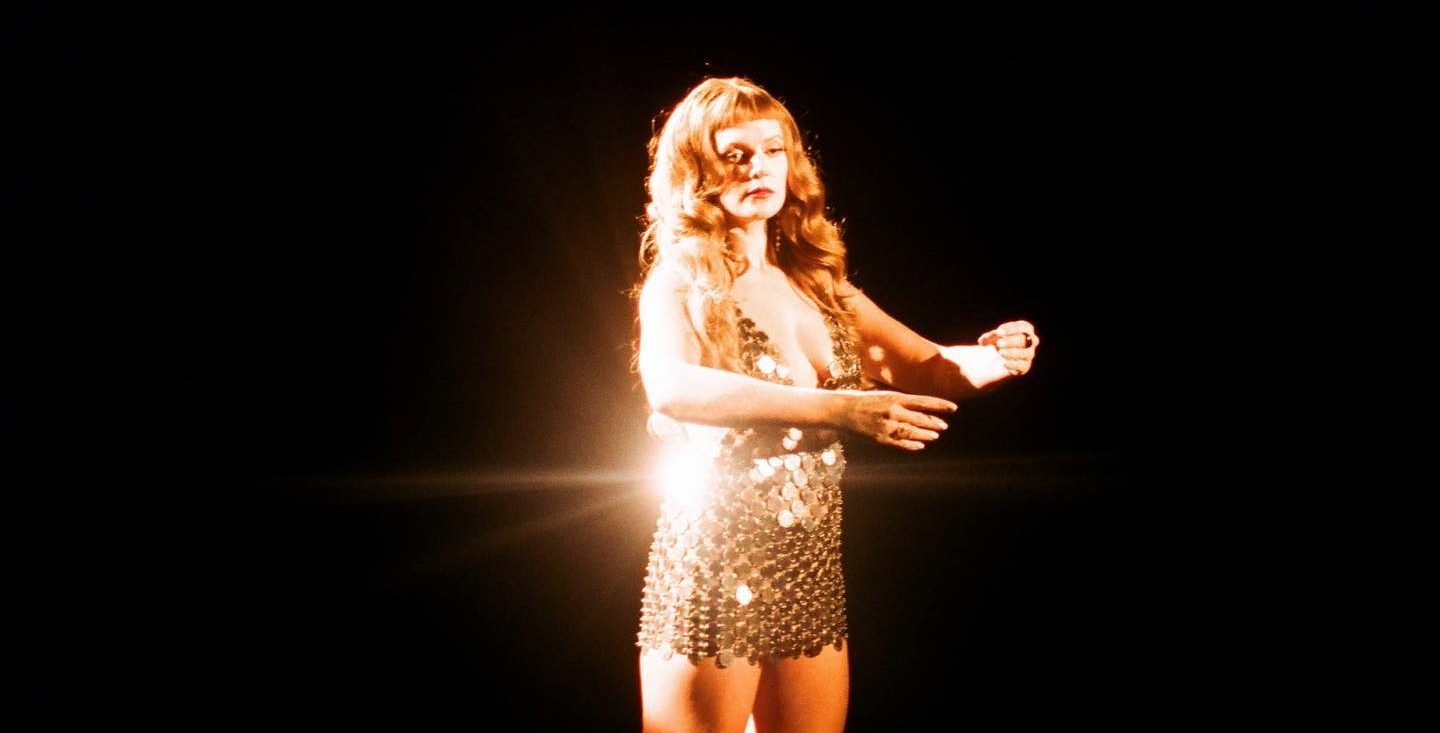 It has been too long since the world has been craving the return of Emmy-winning HBO drama series Euphoria, but it is finally here, and week by week we can’t help but to be amazed and enticed by its excellent storytelling. With a top-line cast and a plot that very accurately depicts the the high school experience of many Gen-Z, it can only be expected that the soundtrack to which the stories of these teenagers unravel is just as honest and alluring.

The first season certainly proved the production team and the artists involved in the creation of the soundtrack knew exactly what they were doing and they not only understood the assignment but they knocked it out of the park. Everything from the selection of the tracks to the placement of the songs in every scene was immaculate. With season two having just started, the challenge to keep up the amazing work was taken incredibly seriously and we can say with confidence that fans will be pleased.

With heavy ’80s-inspired synths and a tantalizing beat setting the foundation for Tove Lo’s signature fire vocals, the track is a confrontational statement written in second person. About the track, Tove Lo said in a press release, “‘How Long’ is about love, betrayal and denial. It was one of the few songs that came together for me during quarantine, and I think it’s so beautiful in all it’s darkness. I’m so honored that it gets to be a part of Euphoria, a show I love so much because of it’s rawness and provocative storytelling.”

Because the track has been included in one of the most prestigious soundtracks at the moment, it is obviously a smash, however, once you check the credits, it is even more unsurprising that this song is so perfect. Co-written and produced by Ludvig Söderberg (who is also credited in Ellie Goulding’s “Love Me Like You Do” from Fifty Shades of Grey) and Sibel (Ariana Grande, The Weeknd), the song not only lends itself to fit the narrative of the show but it also fits the standards of pop hit.

With “How Long” being just the second single of the soundtrack, we can only imagine what other surprises the production team have in store but one thing is for certain, Tove Lo has officially set the bar super high, so everyone else better deliver.