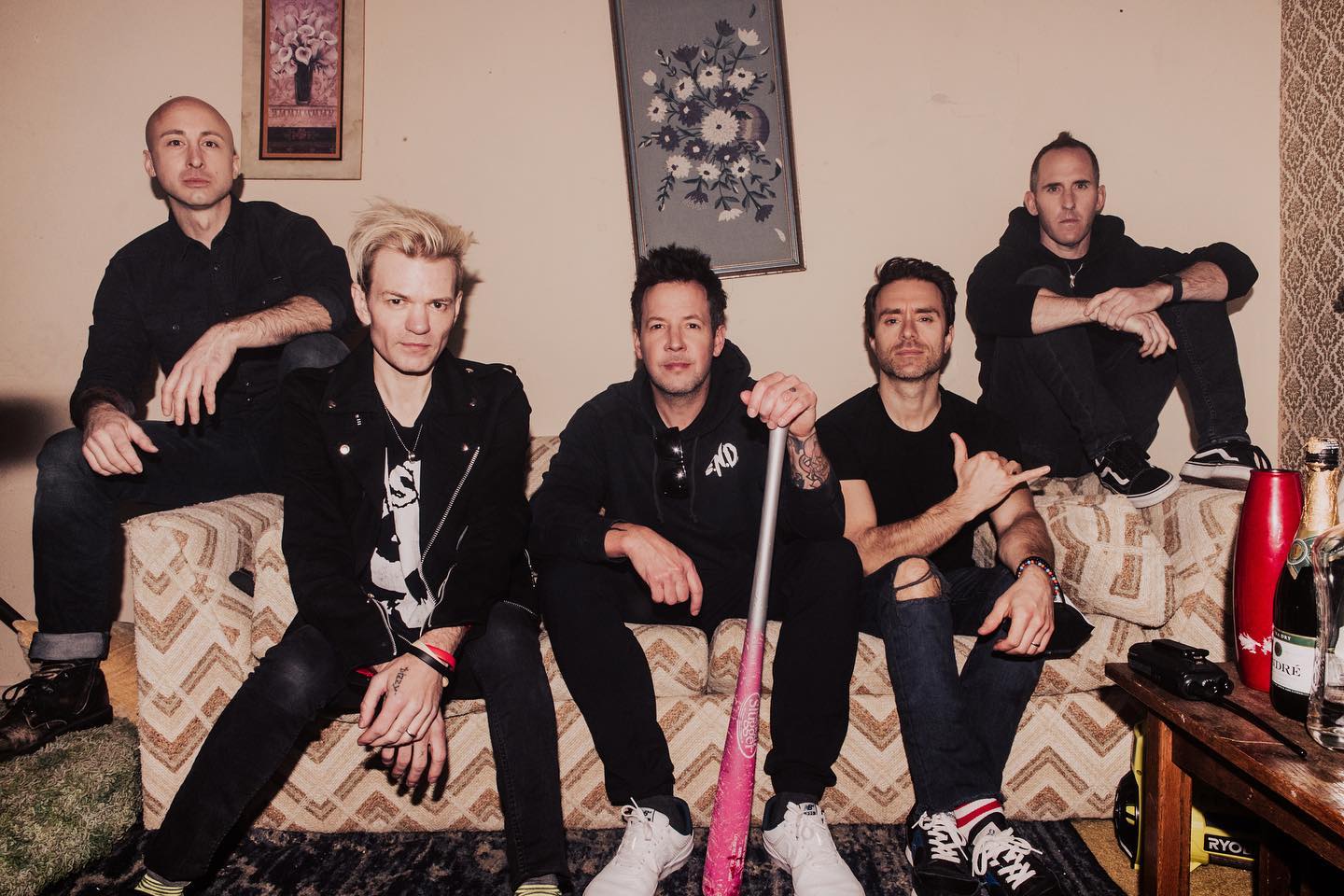 For almost 25 years, Simple Plan have been pumping out timeless punk rock anthems that all but beg listeners to drive around with the windows down, scream-singing along with them about angst and cumbersome life situations. The Montréal-based alt-rockers are back with a new track, “Ruin My Life,” in short order following the successful first release of the album cycle, “The Antidote,” in November. Enlisting a rare feature by way of vocals from Sum 41 frontman Deryck Whibley, the track performed very well on streaming services, doing over 150K listens on Spotify through its first 24 hours.

The track is a peculiar meeting of the minds for two bands that straight up didn’t get along during the early 2000s, with Sum 41 regularly taking shots at Simple Plan in interviews during the Canadian rockers’ rise to stardom. “We’re friends now,” Simple Plan wrote on Instagram of the past situation, posing for a promo photo for the track with Whibley. Having grown up in Canada during that time period, I will openly admit I was genuinely shocked to hear these bands were working together when this track was teased. It’s great to see things were patched up after years of trading jabs.

Telling of a breakup that didn’t faze him, frontman Pierre Bouvier sings, “I used to lie awake and let you occupy my mind / I used to put you first and always leave myself behind / and I’ll admit you got real close but I’ll be sleeping fine tonight / sorry, I don’t mean to disappoint you / you didn’t ruin my life.” Down the stretch, Whibley adds on, “You’re always there to point your finger / but words will never pierce my skin / finally found a way to shake them / you can spill your hate on me / now I know that I can take it/ and you’re the one who’s hurt / clearly you’re the one who’s really breaking.”

The release is complemented by a visual that is classic punk rock, with the band playing in a house, a cast of characters including the female subject of the track, and Bouvier singing passionately backlit by some stellar lighting looks in the surrounding room.

The band noted on Instagram that the release comes one day before the 20-year anniversary of their biggest hit to date, “I’m Just a Kid,” which along with being shockingly relatable for anybody under the age of 18, rose to prominence largely due to being included in the soundtrack of Steve Martin and Bonnie Hunt family flick Cheaper by the Dozen.