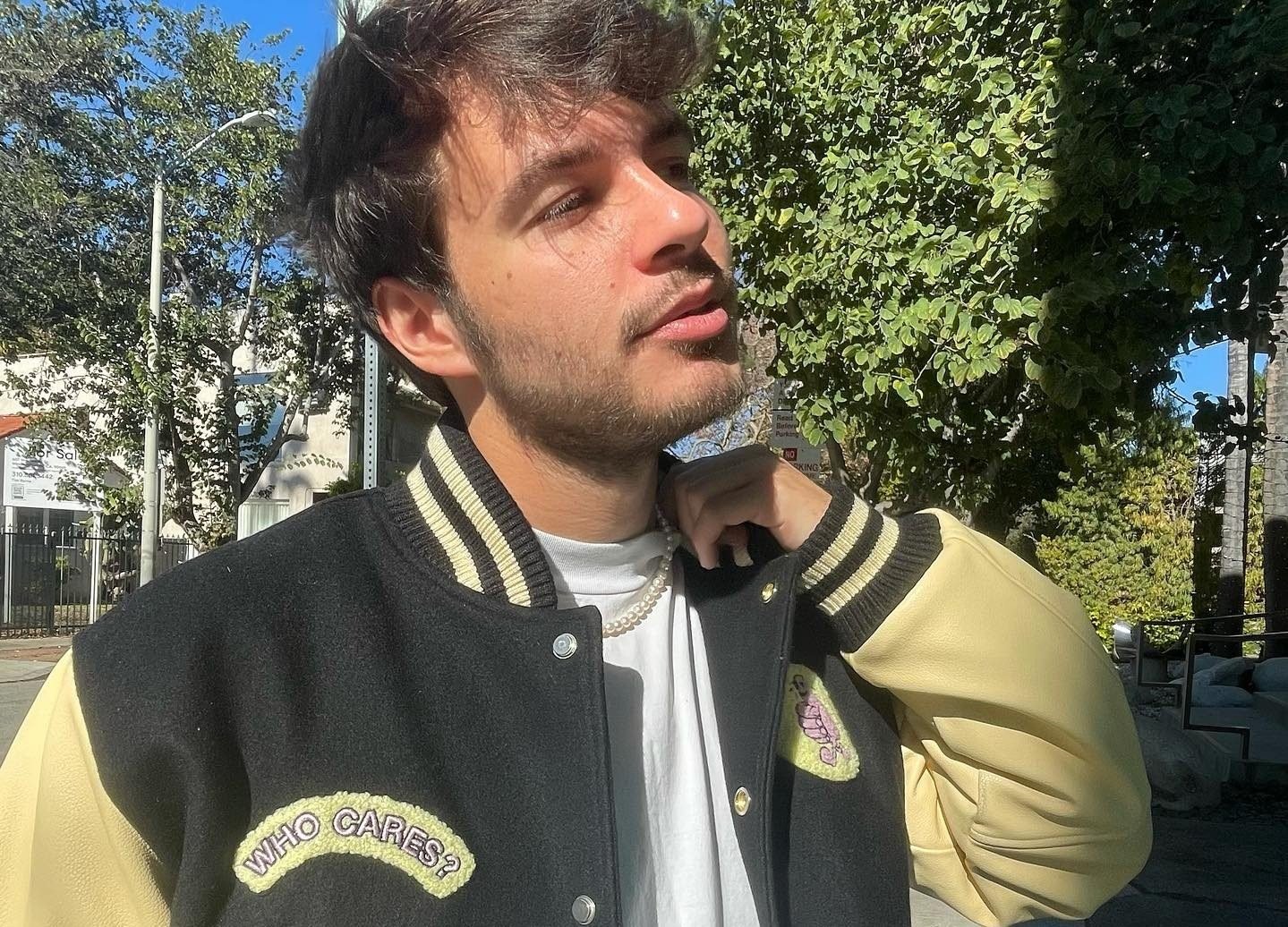 Rex Orange County — KEEP IT UP

This seems to be the year of comebacks and one of the most anticipated announcements has finally arrived, and no, we are not talking about Rihanna and A$AP’s baby announcement (although that certainly stopped us in our tracks). We are actually referring to one of England’s most genuine and exciting young talents, Alexander James O’Connor, better known as Rex Orange County, who has just confirmed his new album Who Cares? is dropping on March 11.

The announcement comes accompanied by the first single taken from the album, “KEEP IT UP,” a beautifully crafted pop song that incorporates all of the incredible elements of Rex’s music but with an unexpected twist involving a whole string section laid on top of a groovy bass line and lush synths.

Opening with a surprisingly familiar orchestral melody that almost sounds like Pachelbel’s “Canon in D” — yes, THAT graduation song — and Beethoven’s “Ode to Joy” had a baby. This, of course, is not the first time a well-known pop act has taken inspiration from classical music and brings it back with a new refreshed shape. Recent examples of it include Maroon 5’s “Memories” and Benny Blanco’s “Graduation,” which actually uses Pachelbel’s masterpiece as a sample. However, it really is Vitamin C’s “Graduation (Friends Forever)” that immediately comes to mind when listening to “KEEP IT UP,” not only because of the initial strings but also because of the catchy bass that picks up just after and has the power of fast forwarding the listener’s experience into a different nostalgic direction.

With Rex’s characteristic raw and vulnerable vocals at the forefront, the new track explores the idea of self-doubt and depression interrupted by that voice in your head that pushes you to keep going. From the very first line, “Every time I open my mouth / I have regrets in my mind,” Rex Orange County captures us and takes down a narrative that climaxes with the line, “you no longer owe the strangers / it’s enough, keep it up” — something that we all need to hear once in a while to get us out of those dark places.

Along with the track, the artist also presents us with a vintage set of visuals filmed in Amsterdam, where he and his long-term collaborator Benny Sings made the entire album. According to Rex, listeners can expect the album to be “a playful record by an artist with a playful mood” and with the first taste of the LP being so fresh and a collaboration with Tyler, The Creator already confirmed, we can’t wait to see what’s in store for fans.