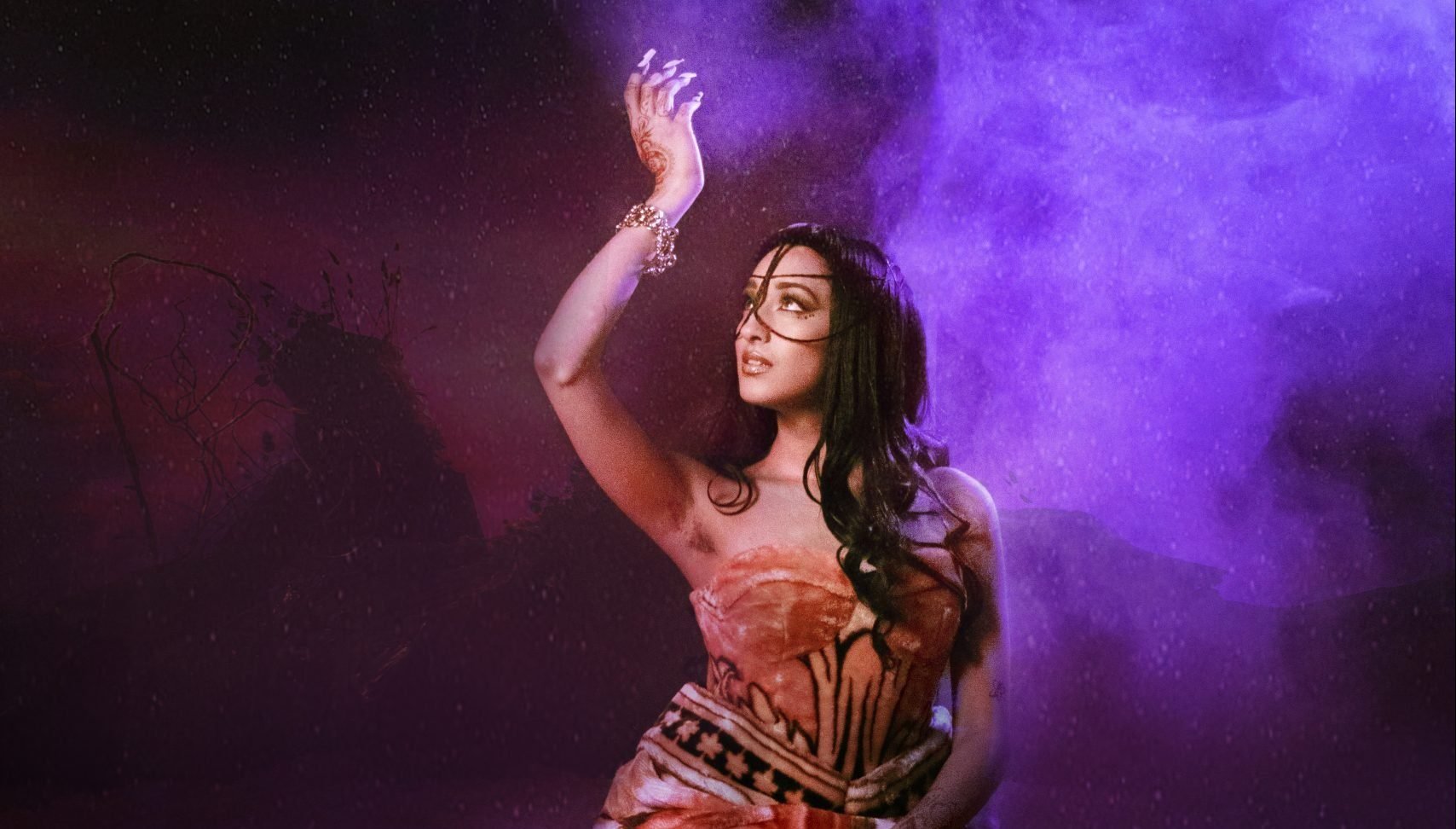 A new Raveena era has arrived and it’s about time everyone added her to their stan list.

After kicking off the year with her sophomore album’s lead single — “Rush” — in January, the Massachusetts-born singer has teamed up with rapper Vince Staples for her sultry new offering, “Secret.”

With the 2000s slowly but surely becoming the latest nostalgia in music, this song couldn’t have arrived at a more perfect time. Reminiscent of the Pussycat Dolls’ “Buttons” and Nelly Furtado’s Timbaland-produced Loose era, “Secret” features timeless, laid-back Bollywood beats with sexy and confident lyrics. Raveena sings: “Boy, can you keep a secret? / I know I’m the one you can’t have / I know that I am your weakness / If you wanna play, I’ll call you back / If you want the star treatment / You could find another girl for that / I’m a flirt, it’s not a secret / Wait a sec’, I’ll hit you right back.”

“To me, ‘Secret’ is a song about love that traverses through different dimensions. People on Earth are starting to have sensual dreams ignited in them by a space princess – someone they feel like their body knows, but whom they also do not know and cannot reach in this dimension,” Raveena said in her press release, adding, “What if your lover was enticing you from space and you couldn’t reach them in this realm? What if a spirit from an outer dimension ignited your sacral chakra? This is what ‘Secret’ explores.”

In addition to the song, Raveena is continuing to embrace and showcase her South Asian heritage for the visuals.

The “Secret” artwork sees Raveena as the ultimate princess, donning a gold headpiece with a large bindi, which serves as her third eye in the music video. The rest of the outfit consists of a dazzling gold two-piece and chunky gold bracelets as accessories. Her hands were also painted with henna.

Directed by herself, the stunning video is filled with luxurious and eye-pleasing aesthetics while Raveena transports into different worlds throughout. In one scene, Raveena shows off her skills as she dances and suspends with aerial silks in a room decorated with gold curtains.

Delivering other-worldly visuals is nothing new for Raveena, however. Those who have seen her videos for “Tweety” and “Temptation” will know she’s been on top of her game for some time now.

Raveena’s exciting new album, Asha’s Awakening, will drop on Feb. 11 via Warner Records. Along with “Rush” and “Secret,” the LP will include 13 other new songs and more collaborations with Asha Puthli and TWEAKS.