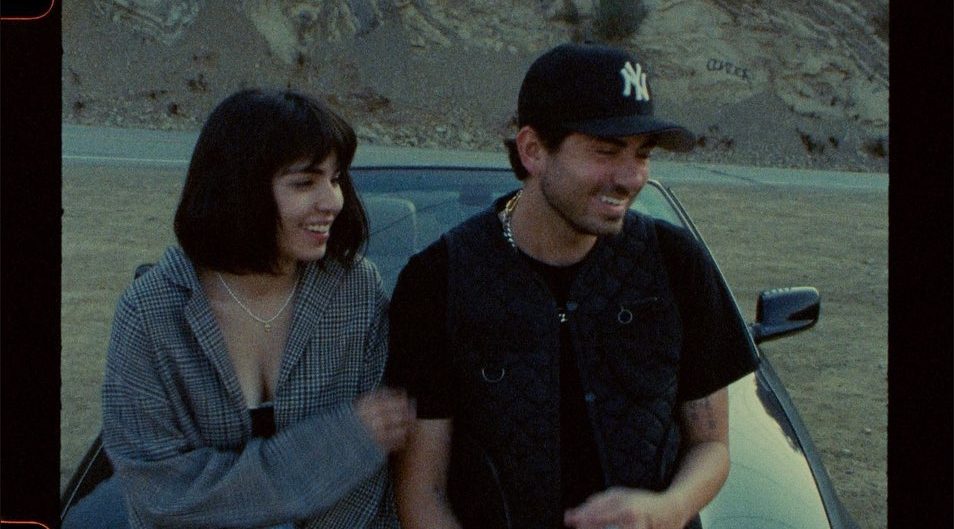 Pop musician and songwriter Kev Kelly is back with a brand new single titled “Faster.” This is his first release since his debut EP back in 2020, Saint KDK V. “Faster” tells the story of a couple who are committing a crime together and attempting to run from the cops with a getaway car. It ultimately ends with them getting caught and ending up in the back of a cop car.

Describing the track, Kelly says, “I hate when couples call each other their ‘partner in crime.’ My guy, you and Trent are going to Chipotle, you’re not committing federal offenses. So, what if you actually committed a crime? What if you and your ‘partner in crime’ robbed a goddamn bank together. Bet you’d turn on one another real quick, huh? Money feels better when you don’t have to share it. Fuck outta here.”

The music video was shot in Malibu and directed by brother duo Pat and Nick Demarais. Kelly stars in it with actress Priscilla Fierro and the two play “partners in crime,” taking on the concept of Bonnie and Clyde.

Watch the action-filled music video below.

Kelly’s approach to songwriting mostly stems from personal experiences. He finds ways to allow his listeners to be able to relate to them and connect with his words. Music has always been special to him. He first began showing interest at the age of 4 and soon he was learning how to play the piano. A few of his musical influences include John Legend, Frank Ocean, and Otis Redding.