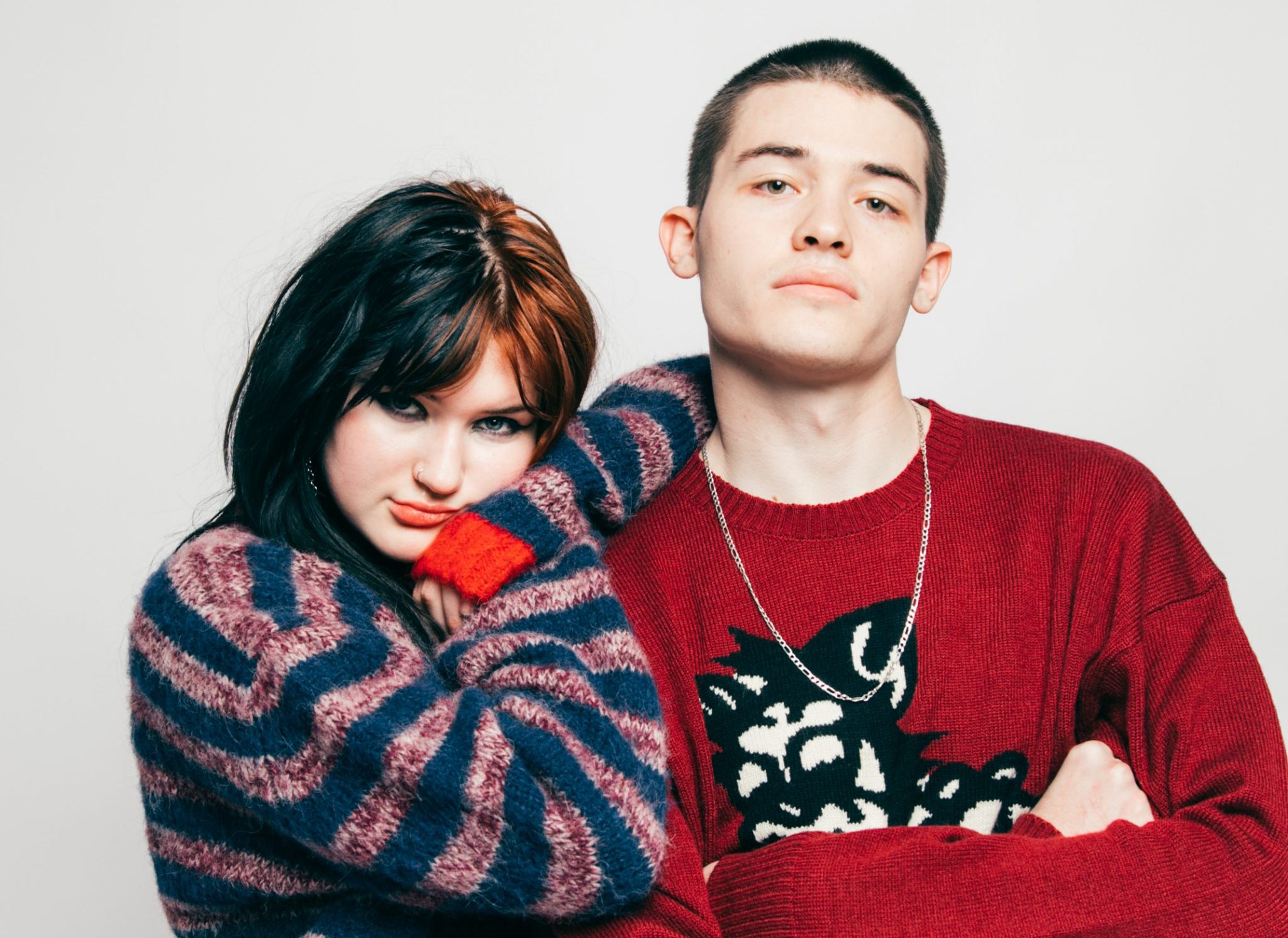 Alt-pop newcomer Justus Bennetts channels rebellious youth on his latest single, “Don’t Trip.” Featuring the anthemic vocals of GAYLE, the track is an upbeat ode to delinquency. The music video follows the two artists on a day in the life at their jobs in a diner. Bennetts waits tables as he steals french fries from customers and squirts condiments on the camera, putting his bad boy demeanor on full display.

“Don’t Trip” has a sophisticated modern sound intersecting alternative rock and melodic pop. Guitar strums build up to the chorus that features heavy drums and snares. Bennetts vocalizes, “’Cuz I got weed smoke in my lungs / LSD up on my tongue, think it’s funny when I tell ‘em don’t trip.” The artist then shifts to a subtle rap across each verse giving the track a hint of hip-hop finesse. GAYLE effortlessly balances femininity and edginess as she accompanies Bennetts with her soft-spoken harmonies.

Bennetts gives the perception of the disobedient yet charming men who mothers warn their daughters about. There is an intriguing authenticity about his personality. “I put off that image, but I’ve always been kind of straight edge. I got good grades. I did what I had to do. I listened to my parents. I did my chores,” the artist shares with a chuckle, “I did some dumb shit here and there but I’m generally pretty straight edge.” Despite his lackadaisical disposition, there is a clear passion heard within his artistry.

Since fully committing to releasing music about a year ago, Bennetts has been able to cultivate an audience that resonates with his unique sound. One of the most pivotal moments in his career has been finding the confidence to sing. He describes his evolution, “When I first started making music, it was a little more hip-hop leaning,” he says. “I was not comfortable with my singing voice. Once I got linked up with my manager at the time, he pushed me to do more singing. It really got me out of my comfort zone.”

Boasting a cult following on social media along with over 12.5 million likes on TikTok, Bennetts has created an audience that resonates with his unique sound. His voice and genre-bending style forces him to stand out amongst the monotony of mainstream hits. Combining a rockstar persona and musical aptitude, Justus Bennetts is the secret ingredient in the industry’s recipe for success.