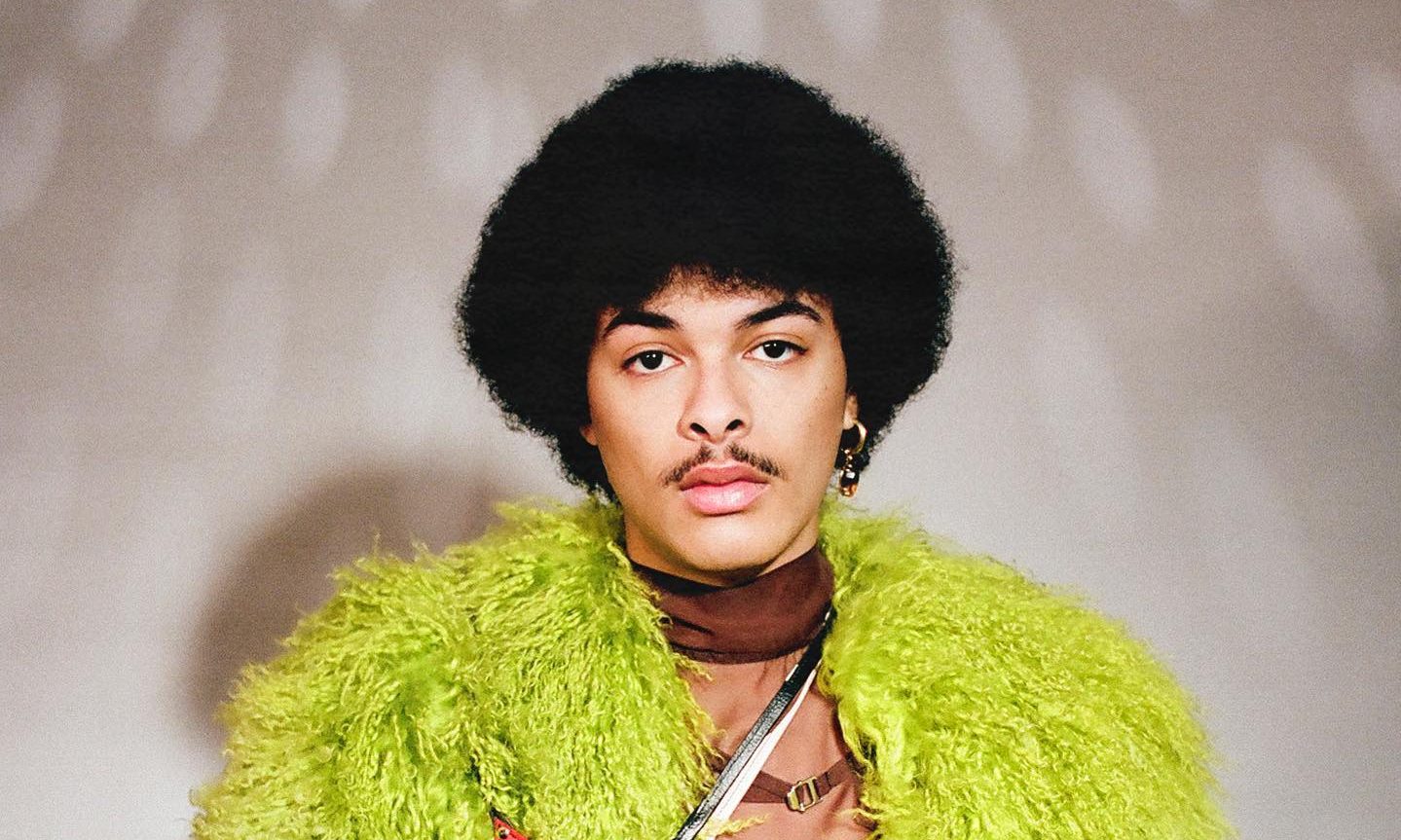 In the past few years, Isaac Dunbar has proven that he is a generational phenomenon in the making, a visionary of the kind that come along only once a decade, unafraid of being his eccentric self and disrupt the rules of modern pop music like Prince, Michael Jackson, and even Billie Eilish have done. At only 18 years of age, the Massachusetts-born wunderkind presents us with a taste of his reinvention. Opening his new musical era, in comes “Bleach,” his most recent ever-morphing single.

“Bleach” is really one of those tracks that you HAVE to listen to at least once in order to grasp the complexity of the artist’s creative mind. However, in true Dunbar fashion, once you listen to it, you won’t be able to get it out of your head, and the more you listen, the more meaning and hidden details you come across.

The self-written and self-produced piece is truly a composite of totally different musical palates that one would not expect to blend together so effortlessly. From the beginning, Dunbar lays down a series of vocal harmonies and pulsating strings, which support the opening line of, “I should bleach my hair to make my parents mad, especially dad / He’s known for having temper tantrums” — a straight up poetic punk vibe (yes, I’m aware that is an odd sentence, but it’s true). Soon after, the young artist proceeds to introduce a very poppy bassline with clapping (almost) EDM beats that grow into a full on explosion of sounds border lining into a broadway production.

For context, have you ever had one of those sweet gums filled with syrup that makes you have a short moment of delight as all the flavor is spilled inside your mouth when you first chew? That is EXACTLY what this track feels like. Taking us through a journey of stimulating familiar sounds that mix 21st-century pseudo emo lyrics with Broadway feels and some sprinkled funk-EDM, it is incredibly captivating.

In the words of Dunbar himself in a statement, “’Bleach’ feels as though it’s my first single. I’ve taken a lot of time to hibernate and cultivate my sound these past couple of months, now I’m finally ready to let everyone into my world.” And oh boy are we ready to see this new facet.

The brilliance of the production, the cleverness of lyrics such as “I’m a classic sign of self sabotage / a monster dressed in your mirage / Once I said I love you, I ran away […] I loosened my grip, I called it quits,” and an unexpectedly wide vocal range are the elements that make Dunbar’s music so interesting. Additionally, every chapter so far has also been accompanied by an impeccable set of visuals that help pull you into his world, and from the small signs we’ve picked up on, “Bleach” is not the exception. With a new video coming on Feb. 25, the world of Dunbar is in rapid expansion and we are ready to be taken by the hand through what’s about to be a ballistic race to the top.