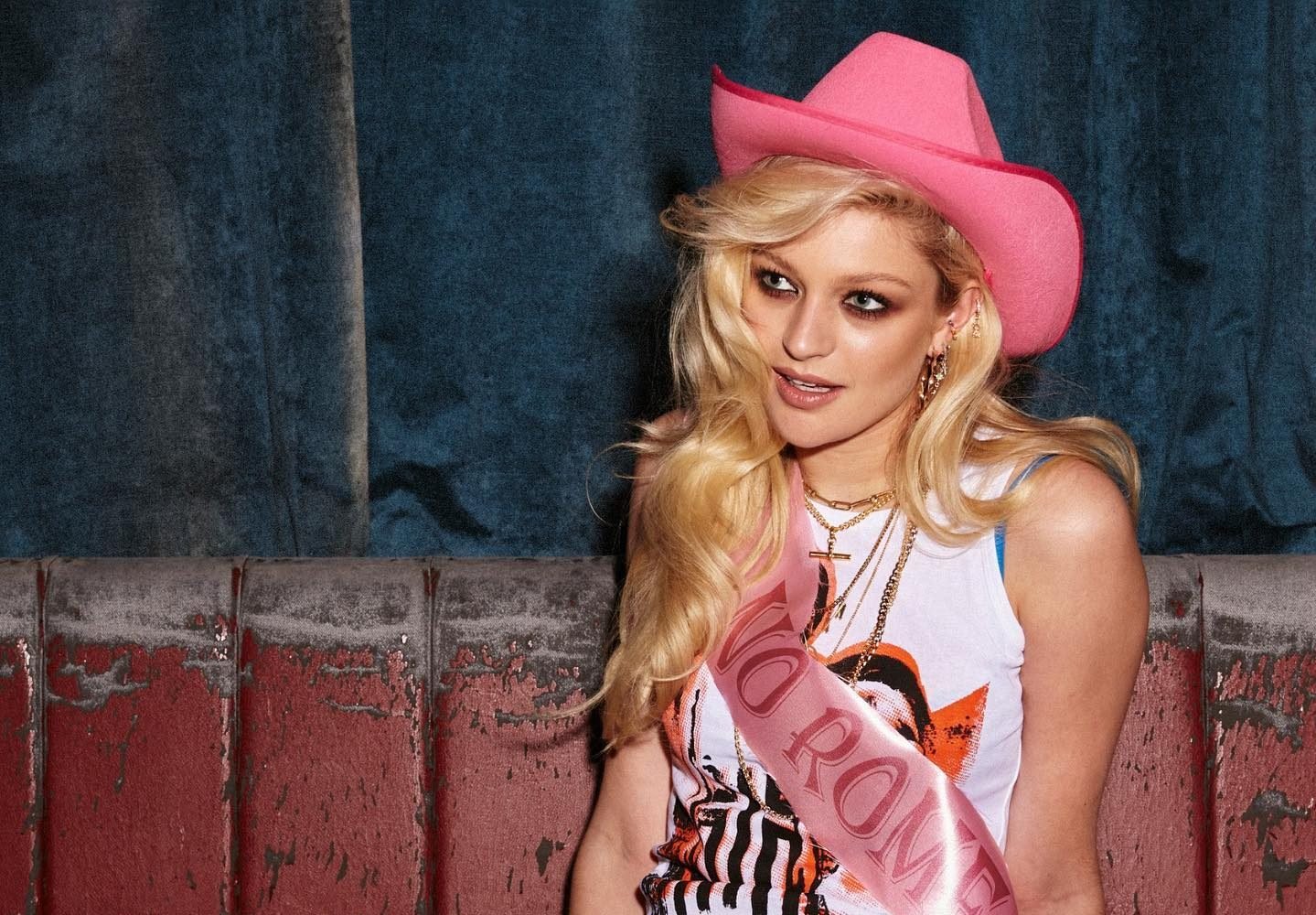 Seeing your best friend going through a breakup is always devastating, especially when you know the person they were dating did not appreciate them like they should. When that happens, you start to say countless times — “you deserve better,” “it’s their loss,” “they don’t know what they’re missing out on,” or in the words of Dylan — “HE IS NO ROMEO.”

That’s right, once more, pop star in the making Dylan nails it with new anthemic song “No Romeo.” In true Dylan fashion, the track is empowering, straightforward, relatable, and alluring. And above all of that, it is a massive bop that will make you want to go for a drive with the speakers blasting and scream at the top of your lungs as the sea breeze hits your hair.

Starting with dreamy synths and literal ocean waves, “No Romeo” grows from a sweet pop ballad verse into an explosive chorus where the young artist changes her discourse to allow for her raging vocals to stop you in your tracks as she sings — “He’s no Romeo / he’s never gonna be enough for you / he’s never gonna treat you like he should / he’s always gonna be the one to go / ‘cuz he’s no Romeo.” Text painting in the song is also on point … from the second the chorus starts, all other instruments go away, leaving the spotlight on Dylan’s powerful vocal harmonies to give you the most important message you can hear after being broke up with — “he’s never gonna give you all the love that you deserve / ‘cuz he’s no Romeo.”

About the track, the pop prodigy said in a statement, “I wrote ‘No Romeo’ with my best friends in mind. I was tired of them going back to their questionable exes and letting themselves be treated like crap (although I think I needed the song as much as they did!) and wanted, as always, to write something empowering. The aim was to write an anthem for the late-night drives with the windows down, the shouting at the sea because LIFE, and the screaming crying throwing up heartbreak moments.”

The incredibly thrilling and cinematic single definitely has the same energy as “abcdefu” but directed to a third person. Similar to Gayle’s chart-topping song, Dylan’s sensational pop piece has been growing in popularity even prior to its release thanks to the power of TikTok. It is more than certain that fans have been waiting for this one for a long time and the constant teasing and edging from Dylan on the platform is the reason why.

After the success of her previous tracks “Nineteen” and “No Harry Styles,” we can definitely predict that “No Romeo” will do really well. And with sold-out shows in Manchester, London, and Bristol right around the corner, we can only sit tight and join Dylan on what’s about to be a ballistic year full of hits and hype for her (hopefully) upcoming record.