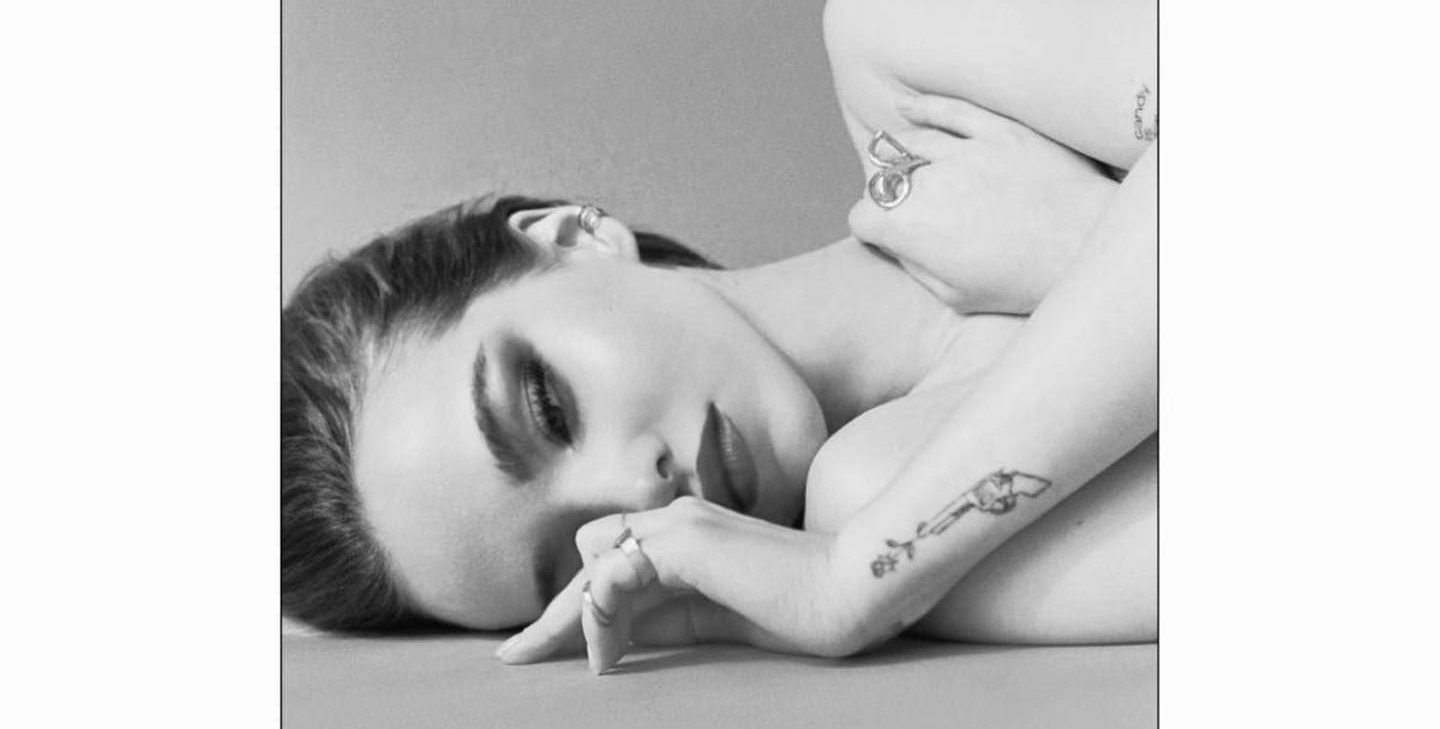 “An ever-evolving precious being” is how Dove Cameron describes herself on an episode of the Going Mental podcast with Eileen Kelly, an episode that saw both host and feature in their rawest form. This description could not ring truer for her music career, with each song being a more fleshed-out form than the last, showing us another facet of her multilayered identity. In her latest skin-shedding moment of evolution, Cameron has released her first single of 2022, the jazzy and seductive “Boyfriend.”

The song opens with simple echoed piano chords, when a snap interrupts your sense of calm, and Cameron’s raspy whisper kicks in, speaking to the listener as if they were the subject. One is immediately thrust into the story of a long-harbored crush, a love interest left alone, and a sudden electric bolt of confidence. The chorus has a high-production, a Cameron signature by now, with the lyrics: “I could be a better boyfriend than him / I could do the shit that he never did / up all night I won’t quit  / thinking I’m gonna steal you from him / I could be such a gentleman / plus all my clothes would fit.”

“Boyfriend” exudes something one can only describe as Big Jack Skellington Energy — a confident swagger mixed with an almost show-tune-esque level of grand production, chased down a haunting undertone. All at once seductive, shimmering, and a story that is incredibly well-told.

Pre-release, the song raked in over 100K uses on TikTok, attributed to a quick snippet Cameron posted back in December, which spread like wildfire. The audio tags are filled with thousands of fans in a plot twist from one version of themselves to another, a trend that Cameron herself has even joined in on.

“Boyfriend” seems pre-slated to be a hit — not just because of its killer lyricism, or even it’s almost gothic production, but with its deeply embedded message of self-empowerment. The song feels like looking in a mirror in some grandiose bathroom somewhere, your more confident tipsy convincing you to finally make a move on your crush, who’s been left all alone and bored with their current partner.

Explorations of various layers of self seems so natural to Cameron, and “Boyfriend” feels like a refreshing and exciting taste of her upcoming, various-persona-embedded EP. As she sings in the pre-chorus, “The universe must have divined this.”