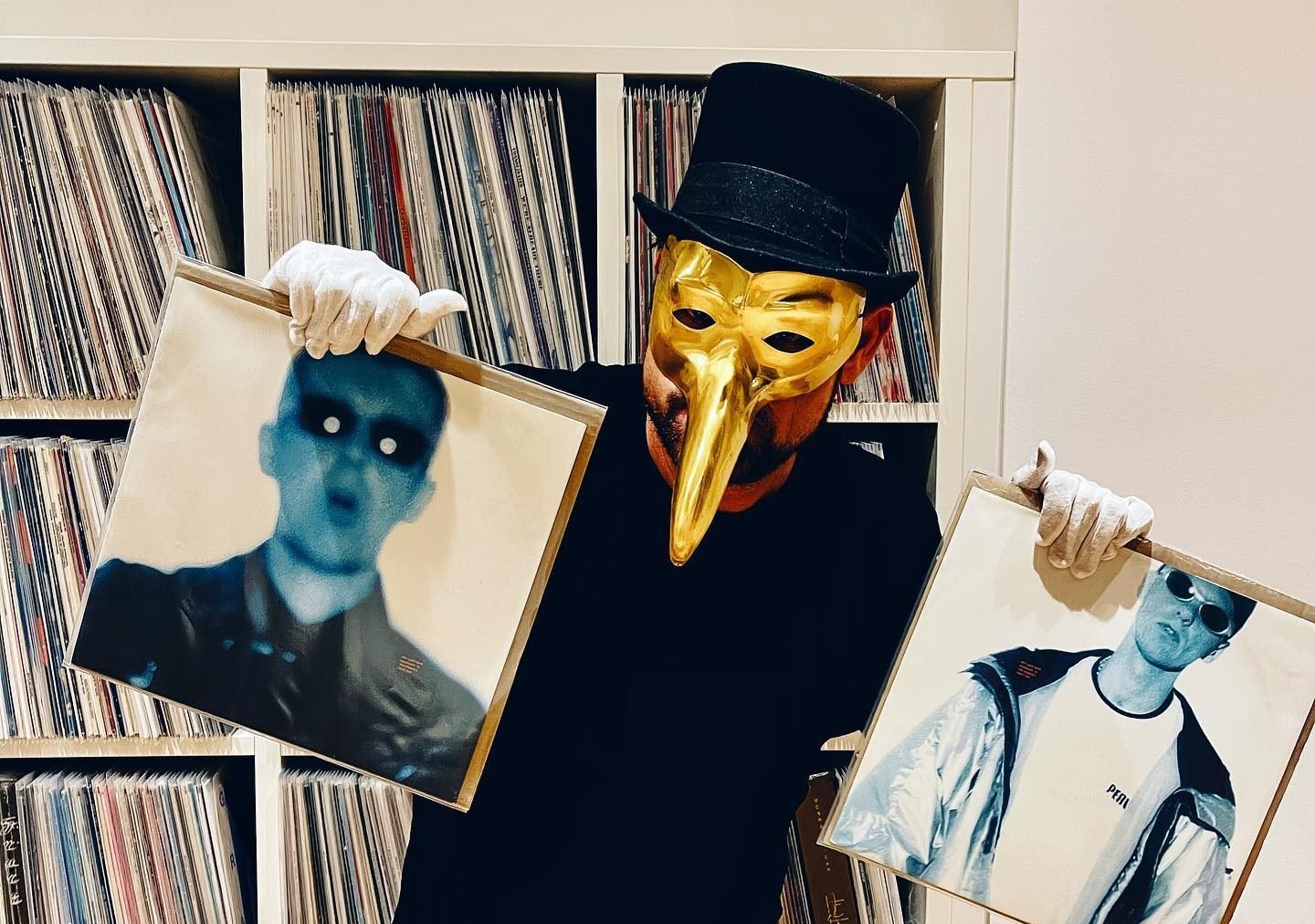 The 2000s have been the generation for EDM music in the way that disco made itself the soundtrack of the ’70s and grunge the music of the ’90s. With groundbreaking remixes for the likes of Florence and the Machine, Peter Bjorn and John, and Depeche Mode under his belt, Claptone is easily one of the most important artists working in the genre. His uncanny ability to turn everything he touches into gold has produced some of the most intriguing sound mixes from vocalists you would never expect to find on a dance mix. His previous record Closer, released in 2021, is proof of that legacy and now his single “Queen of Ice” featuring Dizzy has a new spin on it, featuring legendary UK duo Pet Shop Boys.

This remix for “Queen of Ice” makes phenomenal use of almost every EDM element you can imagine, from a memorable hook to an energizing drop, it’s easy to imagine playing this in your car on the way to the beach in the summer or hearing it at the club at midnight. It’s completely unique but still recognizable as Claptone while utilizing a sound that is so perfectly Pet Shop Boys, who have remained true to themselves since the ’80s. We have a powerhouse duo here on this track and it shows.

What makes great house music is the ability to maintain elements of each artist’s contribution to the single. Here, even with the upbeat electronics in the backdrop and Pet Shop Boys rock and roll signature, Dizzy’s gorgeous vocals are still on display and only serve to heighten this track. This is also what makes it so versatile. You can dance to it or you can just sit back and enjoy it for what it is, which is a fantastic piece of music.

“When my remix for ‘Love Is a Bourgeois Construct’ was released in December of 2013, I felt that it was the peak of Claptone. But three artist albums and countless hit songs later I can proudly say I was wrong. Still, I felt like I was on top of the world back then and I feel the same way today as Pet Shop Boys return the favor and remix ‘Queen of Ice‘ ft. Dizzy. Almost 40 years ago they started creating club-influenced pop, opening up doors for underground club music on the radio and in the charts. Their work in the 80s, 90s, and 2000’s is the reason why dance music is in the DNA of every top hit today. Moreover, I am deeply impressed about how they managed to stay in charge of their own image, creating ever-changing avatars of themselves before that word was common goods, hence fighting any notion of authenticity and rockism, consistently emphasizing the act of performance.  They are true pioneers still producing great music and expanding their very own world, what an inspiration,” Claptone said in a statement of the remix. It is so rare for any artist to have this much staying power, and having this collaboration is even rarer. We are lucky to have it.