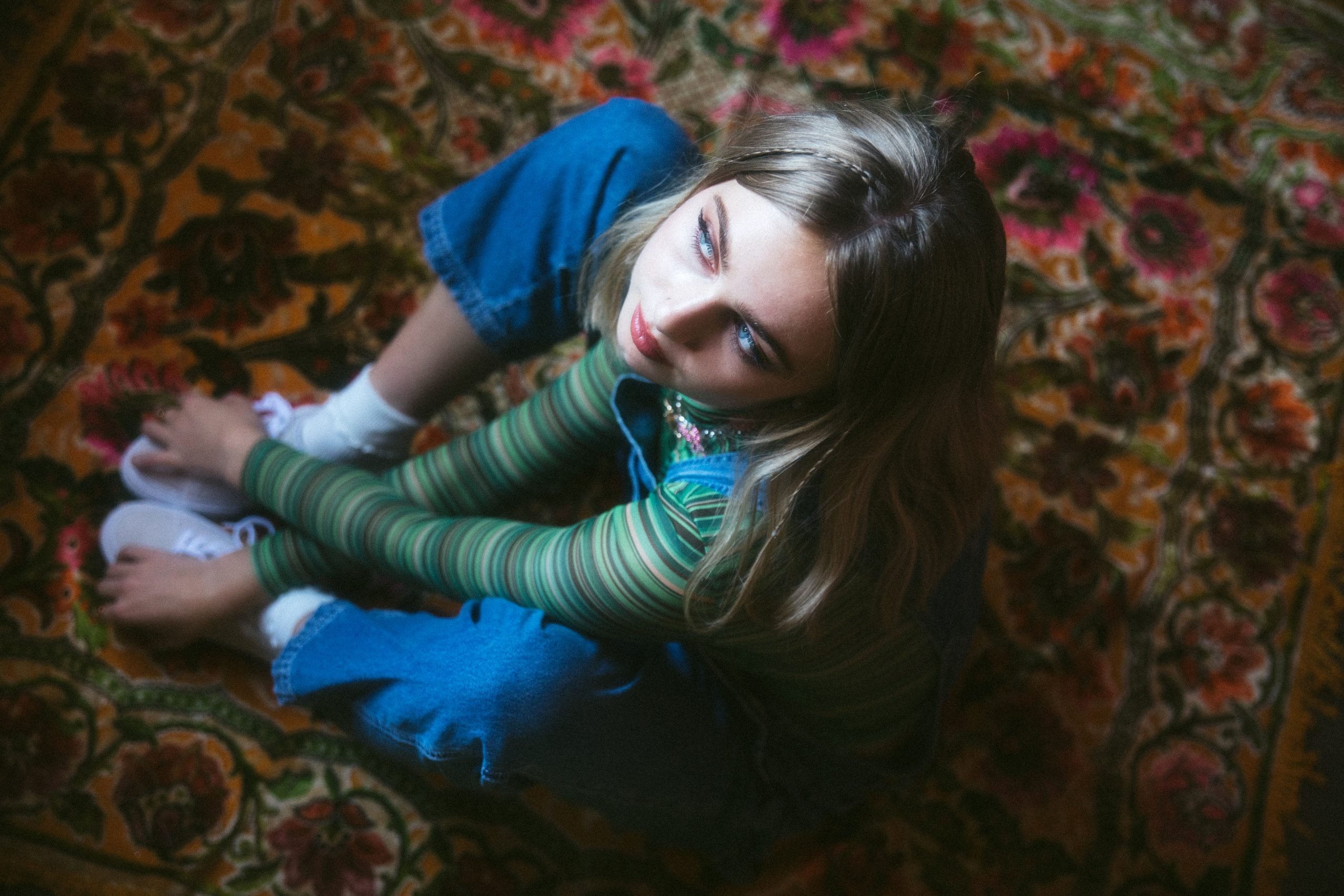 Claire Rosinkranz – i h8 that i still feel bad for u

Eighteen-year-old Claire Rosinkranz adds a ferocious pop-rock punch to her discography with the release of her latest single “i h8 that i still feel bad for u.” Lead by a heavy percussive drumline and a pulsing guitar, the track takes a slight diversion from the soft indie vibes we’ve watched the singer master since her 2019 debut. Already known for raw, witty lyricism, her music’s sonic shift into edgier territory feels like a true natural progression, especially given Gen-Z’s affinity for a bit of musical rebellion.

As if teen angst can be bottled up into a three-minute package, “i h8 that i still feel bad for u” is like the twin flame to today’s biggest hits. Between Olivia Rodrigo’s “good 4 u” and GAYLE’s explosive “abcdefu,” the song perfectly falls somewhere between fierce and eccentric — and it comes just in time for your anti-Valentine’s Day playlist. From the very first line, listeners earn a bitter taste of Rosinkranz’s cruel romances: “You’re sinking into your drama / You made up all of my trauma / You tell me I’m just pretending / I sweat to God, it’s all ending.”

The ’90s-inspired tune reaffirms the pop trailblazer’s place as one of the most anticipated artists to watch in 2022. Fresh off the heels of her viral hit “Backyard Boy” sweeping TikTok in a wave of over 2 million videos to date, Rosinkranz has since developed a substantial cult following of supporters. Authentic, candid, and relatable, the star continues to attract a fanbase full of teens and young adults enduring their own coming-of-age eras; and frankly, there’s no better artist suited to create the soundtrack to their journey of self-exploration.

Rosinkranz proves there’s nothing quite like a broken heart to push a singer into trading in their indie-folk roots in exchange for a gritty baseline. “I was driving with one of my friends, and we were talking about a toxic relationship. She said that she hates that she still feels bad for this person even though she was treated poorly by them. I loved that idea so I wrote a song about it,” she shared in a press release. While whimsical bedroom pop has already taken this California girl to 1 billion global streams, “i h8 that i still feel bad for u” establishes we’ve only scathed the surface of her dynamic skillset.

Hitting the road alongside Aidan Bissett, catch Rosinkranz and her emboldened new attitude on a headlining tour across America kicking off Feb. 21. Can’t wait? Listen to “i h8 that i still feel bad for u” out now on all platforms.