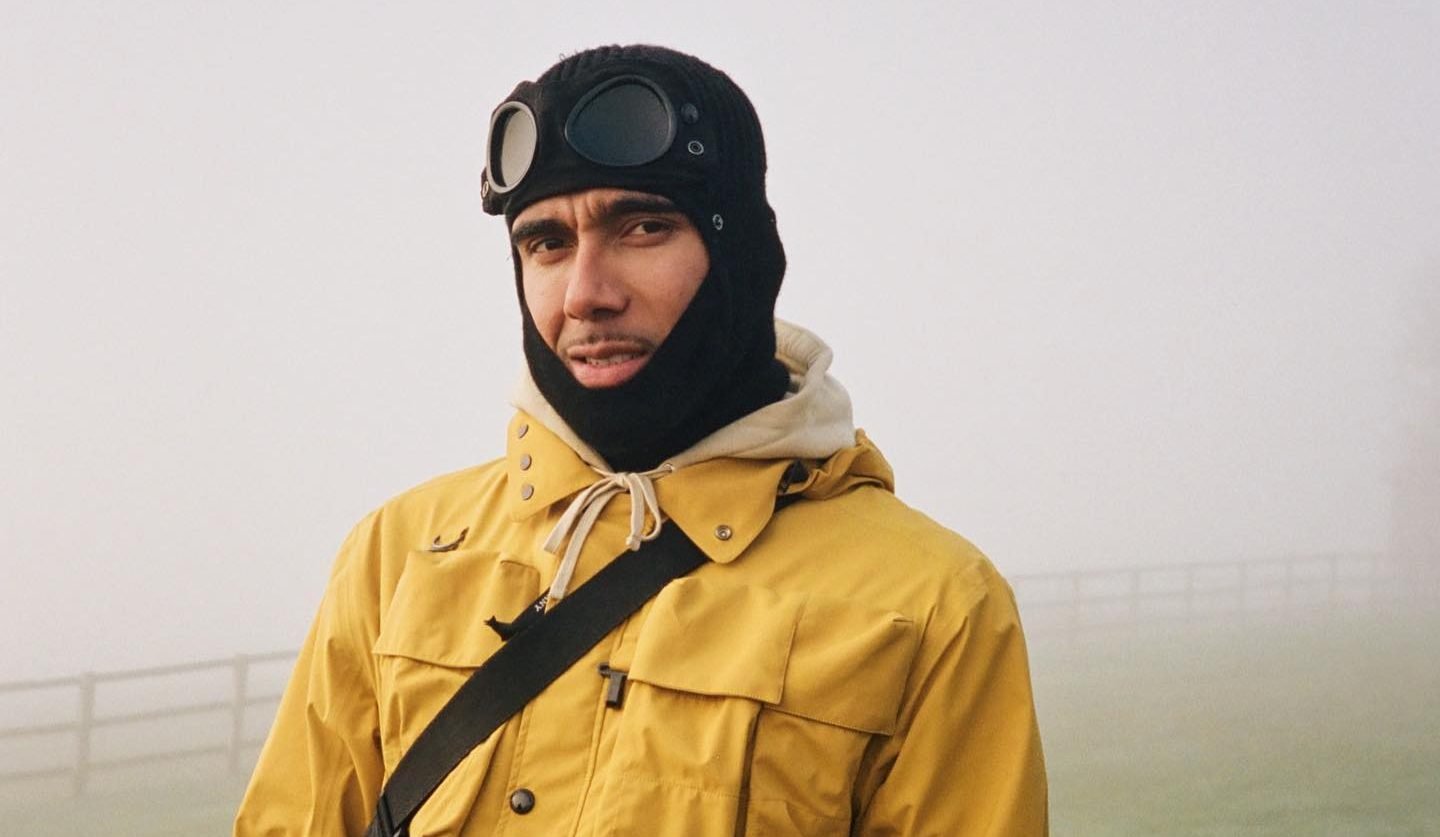 If you’re a fan of all things Drum and Bass, you will most certainly have heard of Long Eaton’s Bru-C. Having been a long-standing figure in the UK underground scene, his new single may indeed take him the dizzying heights that he has been grafting towards.

The MC has just dropped his euphoric new single “Paradise” and it may just be that summer song you will be hearing blasted everywhere with everyone singing along to these anthemic lyrics: “I’ve been to hell and back with you / Now we’re in paradise / Look at all these flashing lights / Sub vibrating, levitating, flying high / We’ve reached the afterlife / We’ll make it through the night.”

The feel-good track is produced by renowned D&B producer Wilkinson who has worked with the likes of Nero, Wiley, and Chase and Status — so it’s fair to say Bru-C is in good company. The Duncan Lewis-directed visuals above matches the song perfectly.

“Paradise” marks his first single released under 0207 Def Jam, which he signed to late last year, dutifully heading back to his Notts roots for the occasion.

0207 Def Jam is, of course, Universal Music UK’s newest front-line label headed up by twin brothers and music execs Alec and Alex Boateng. 0207 is described as “a space where impact and unfiltered music can find it’s way to the world”and seeks to “deliver high quality music alongside ground breaking artist campaigns.”

The label’s burgeoning roster includes heavyweights like Stormzy and Potter Payper as well as breakthrough UK artists debbie and tendai.

This new track follows a string of big releases from the rapper, most noticeably his infectious single “Mesmerised,” which dropped in September. Produced by Shapes, the single has become something of a viral hit on social media app TikTok and its official music video has so far amassed over a whopping 5.2 million views.

The best is yet to come for Bru-C and 2022 is undoubtedly set to be his biggest year yet. The rapper has begun announcing live dates and will be bringing his massive sounds to plenty of festival stages this summer.

He is among the performers at brand new London fest Electric City this August, which will be headlined by pioneers Chase and Status. He will also be heading back home to Nottingham as a headliner for summer festival Detonate, alongside the likes of Hybrid Minds and Pa Salieu.