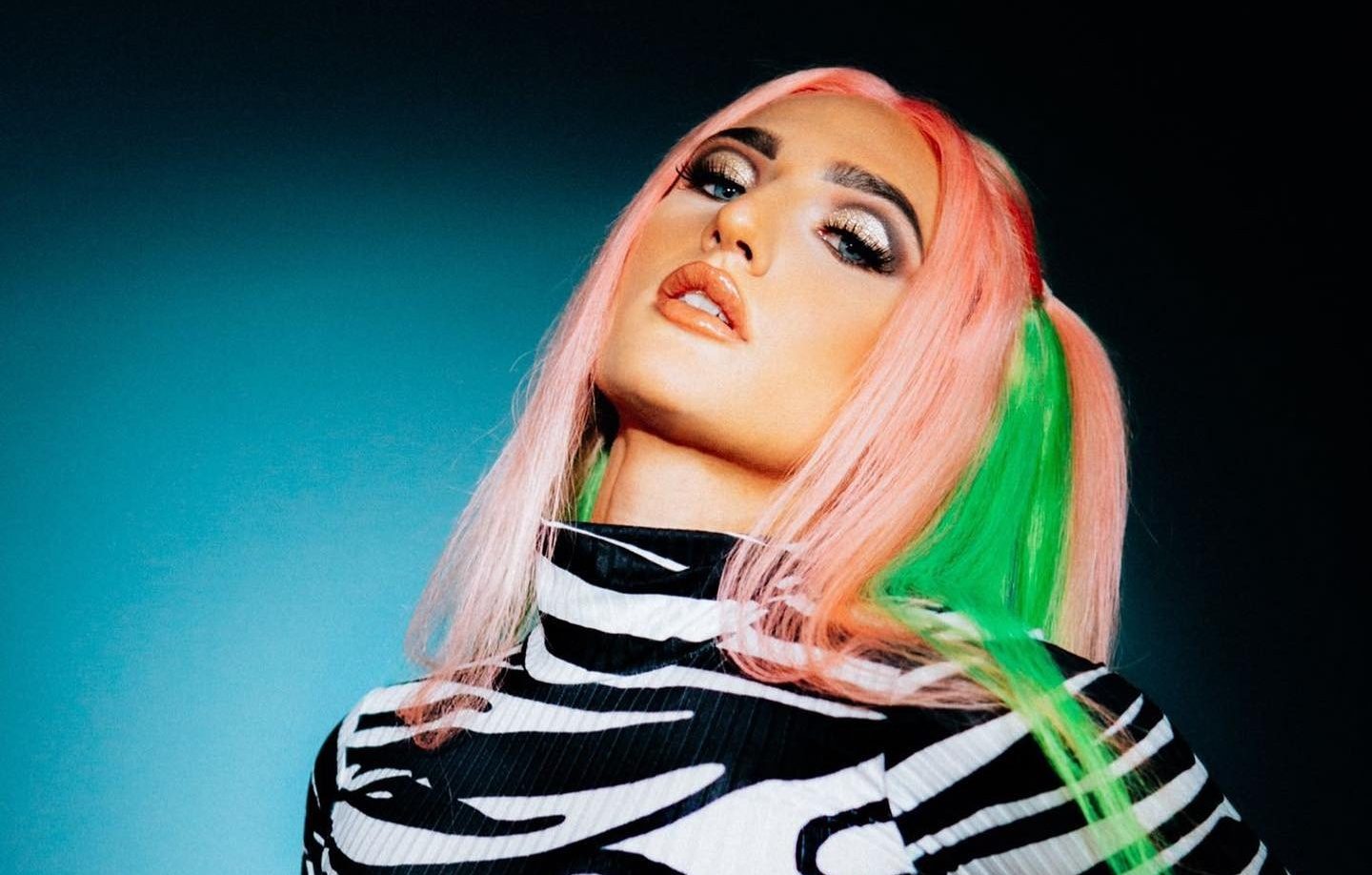 Essex-based vocalist Bee Arnold reclaims the spotlight with “TOXIC,” the first release from the songwriter in over a year.

With a knack for creating silky pop jewels that ooze in glamour and commercial appeal, it’s no surprise that Arnold has kept herself hidden away for the past year as she quietly bakes her next batch of tempting pop nuggets.

Built with daring lyricism and funk-styled sonics, “TOXIC” arrives fresh out of the oven and ready for consumption. Arnold explores themes of power and lust throughout the track, with retro-tinged soundscapes building their own universe around her lustrous voice.

“You know I’m too toxic for you / But you stay anyway … Don’t you know I’m dangerous / I’m toxic for the two of us,” she sings over resonant disco basslines.

Having written the track during the first lockdown with collaborator and friend Tori Cross, Arnold expressed that “TOXIC” took only an hour to complete. “It’s about being the girl that’s ‘too much to handle’ but still too appealing to let go of,” she said in a statement, both herself and Cross pinning the track as “one of our favourites we’ve ever written.”

She cites influences for her forthcoming music in the same statement, naming pop dominators Ariana Grande, Dua Lipa, and Zara Larsson as her main directional focuses. If this is anything to go by, it won’t be long until Arnold is seen as a pop disruptor of her own, soon to be stamped on the cover of each New Music Friday playlist.

Stomping onto the scene with her debut EP Mixed Emotions in 2018, Arnold has since been seen working with the likes of Ironik, performing at renowned venues such as Camden Assembly and making glamorous appearances at Brentwood Festival and Swanbourne Festival. Honing her songwriting craft as a startling student at BIMM London, Arnold has since graduated and spends her free time coaching aspiring vocalists alongside producing Grade A material of her own.

With such high expectations after an entire year of radio silence, supporters of Arnold won’t be left disappointed upon first listen of the single, as not only does “TOXIC” sound fresh out of its glittering packaging, it also piques an interest to hear what else the artist has been working on behind the scenes.

Coming up strong as a fully fledged pop star, with credible music to back her up, Bee Arnold is on the rise. Make way.