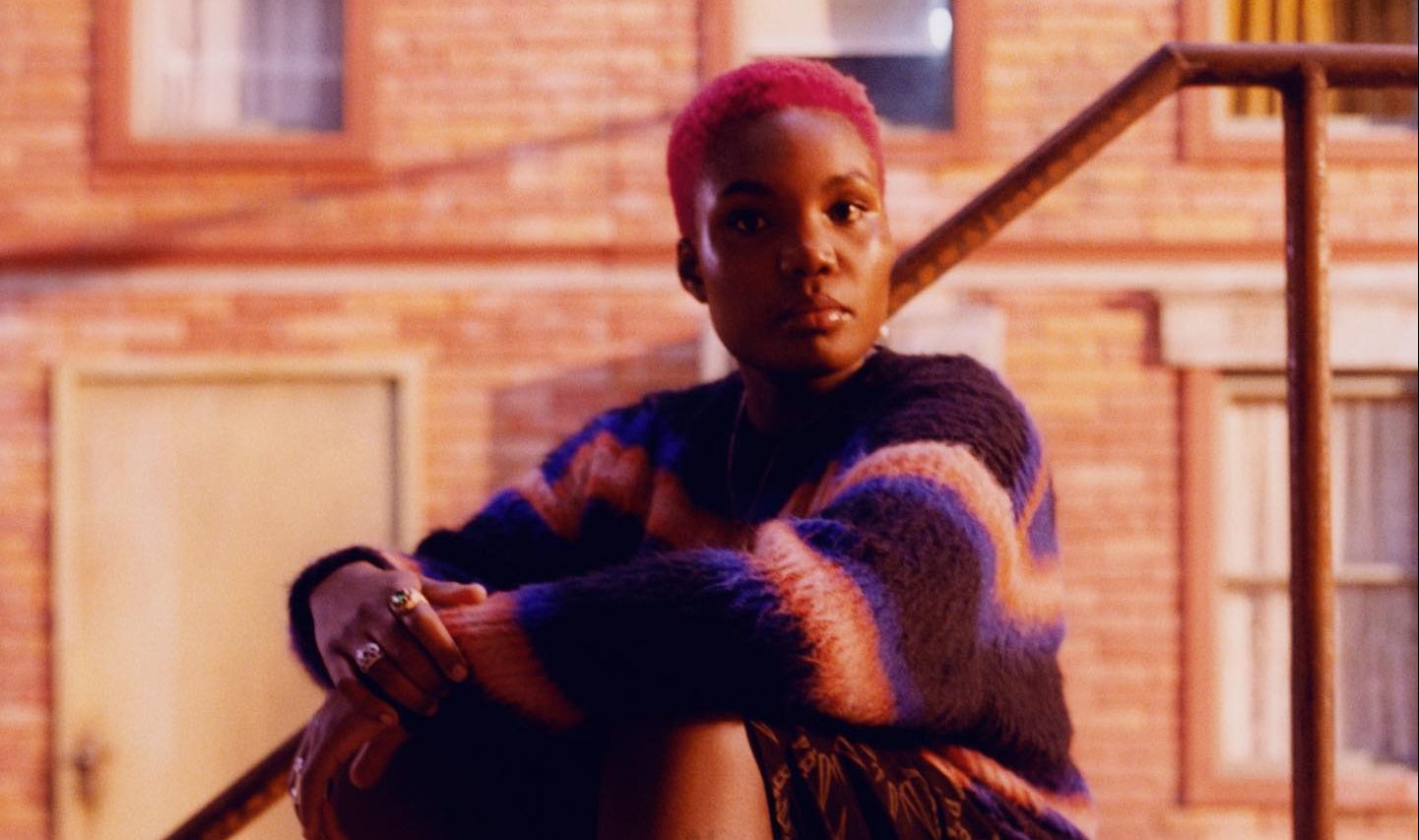 Almost a year day to day to the release of her debut album Collapsed in Sunbeams, Arlo Parks has released a new song called “Softly.” The song was written by the singer and her collaborator Paul Epworth. The latter, who also appeared on Parks’s debut album, has written for the likes of Adele, Rihanna, and Florence + the Machine. In 2021, Parks was awarded the prestigious Mercury Prize for Best British Album of the Year.

Parks had this to say about the song in a press release: “‘Softly’ is a song about yearning, about how fragile you feel in the dying days of a relationship when you’re still desperately in love. The song is about how it feels to brace yourself before the blow of a breakup and reminisce about the days where it all felt luminous.” The lyrics perfectly describe the confused in-between state of a relationship: “If I’ve upset you, could you maybe say so? / Has something changed, have I just missed the memo? / Tell me what I don’t know / Break it to me softly, I don’t want no one else.” In a December 2021 interview, Parks told NME, “ I think internally, the way that I write my lyrics, the way that I put songs together, is still that very personal, intimate, intentional way of doing things.”

Parks released a video alongside the new single. In the video, we can see the British singer amongst New York City-themed set designs being slowly removed and crumbling down only  to leave Parks by herself with just a Big Apple taxi. The video was directed by Zhang and Knight from Friend Production in London.

The singer hasn’t announced a sophomore album as of yet, but we’re hopeful we will be hearing from her quite a lot in 2022. That said, the London-based singer will soon be on tour for most of the year starting with an opening slot for Clairo before the festival season where she will be performing at Coachella, Bonnaroo, and a few European festivals. The singer will then be joining Harry Styles and Billie Eilish on a few of their respective European tours before headlining her The Collapsed in Sunbeams Tour starting in August.