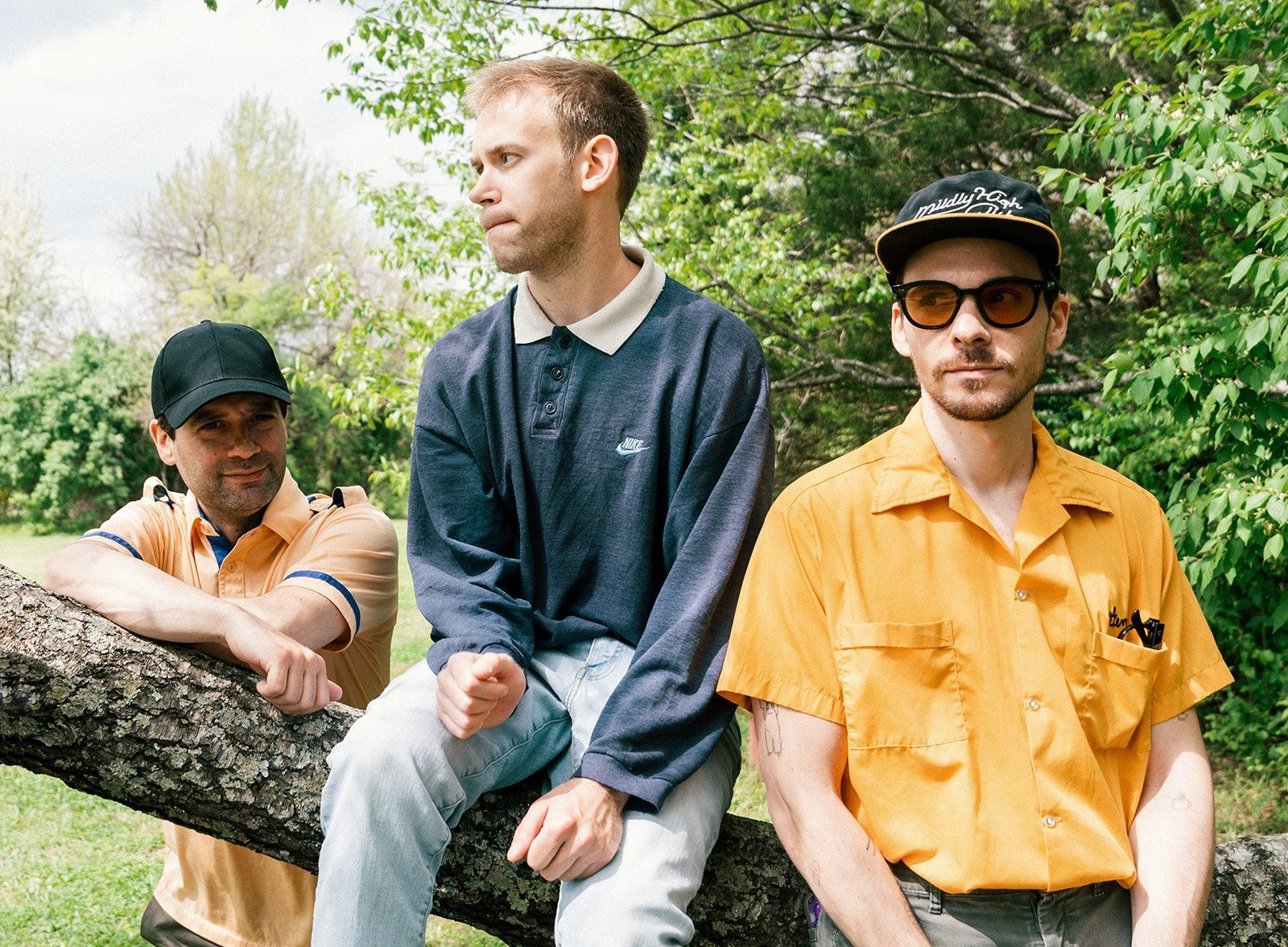 Hailing from Los Angeles, alternative band Winnetka Bowling League have been seeing growth in a time of uncertainty in the music industry. Now on their fourth EP, the band collaborated with indie-pop artist Sasha Alex Sloan and household name Demi Lovato on their newest project pulp. From navigating the music side of TikTok to finally getting back on the road, Winnetka Bowling League is looking forward to the future with inspired minds. We talked with lead singer and guitarist Matthew Koma about creating the band’s latest EP, working with other artists, creative paths, and more in this exclusive Q&A.

Firstly, for those who are unfamiliar with your work, who is Winnetka Bowling League?

We’re called Winnetka Bowling League; we’re a band in California. We’ve been kicking it for a couple of years now. We started about a year before COVID happened. A lot of our time was spent releasing music and not being able to tour a ton. We just got back off our first runs and the world changed; that was really cool, plus getting excited about goodness record.

You guys have a brand new EP out called pulp — tell us a little bit about it.

We made the record in New York. I was there for a couple of months with Sam from our band. He had this studio we rented out for a while, was kind of the first time that we put aside to only make a record. A lot of the time it’s a song here, a song there between shows, originally another project. It was kind of nice to just focus on one little body of work. We like doing EPs, because it feels like we could sort of put songs out and then move on to the next piece without getting too wrapped up.

Sasha Alex Sloan is also featured on the EP. What is the story behind her being featured on “Barcelona”?

We toured with Sasha for a bit before 2020; she and I became friendly. When I was working on this record, we were sort of sending demos back and forth to each other of music we were both respectively working on. When she heard “Barcelona,” she was like, “Hey, if you want me to sing on that, I’d love to be on that tune.” So it was cool. It was nice that somebody who we dug as an artist wanted to be a part of what we were doing. It was sort of the first time that we ever did something that was outside of this the band.

Demi Lovato is featured on your newest single “fiimy.” What was it like working with them?

Demi was very similarly organic; I posted a video of a tune I was working on on TikTok, they saw it and and dug it enough and reached out. They asked if they could have a copy of it because they liked it. We got to talking about finishing it together and they sang on it which was rad! Kind of organic. Just fellow fanship, which is always a great thing.

Did you think that posting the TikTok would have the impact it did on the song?

No. I mean, I, as a fan, I love TikTok. I love scrolling through and watching people make me laugh; people are so fucking creative and funny on it. But it’s always sort of hard to know, especially as a new band that is still building a fanbase, what people are going to react to or not. So some videos that you spend a bunch of time on get no views, others you wing it in the moment and suddenly a bunch of people care about it. It’s sort of hard to invest any expectation and anything you post. That was definitely one of the examples of why it is such a rad platform to put stuff out there. Because something like this never would have happened if it wasn’t for being able to tease a song that I was in the middle of working on.

Is there an artist you’d love to collaborate with in the future?

Man, I have no idea. (Laughs) I’m the worst with that question. If I’m a big enough fan, typically I want to keep it separate from what I’m doing because I want to enjoy it as a fanboy and never think of working together? I don’t know. It’s hard. It’s hard to say.

So going back to tour, you’ve mentioned how things have changed with the pandemic and everything. So was there anything in particular about tour that was really memorable or had been old felt different with all these changes?

For us, it was a really different experience. The first time we toured, we only had a few songs and our first EP out, then COVID happened. We didn’t tour for the cycle of our second and third EPs when a lot of people were discovering our music. It was kind of fun playing shows where absolutely nobody knew who we were to playing these rooms where a lot of people showed up and knew us. It was a little bit of a vote of confidence that, “Hey, what we’re doing is working and it’s building.” That felt really special because there was no way to sort of gauge that before doing the tour and seeing what happens. It was a different dynamic than we were used to. The first tours we did were mostly just supportive tours, and nobody knew at all who we were. And I think with all the COVID protocols, things were a little more difficult in terms of being in a city and not really being able to do much or see many people. But the shows were worth that sacrifice.

Being from LA, was there anything when you started making music that seemed to help you guys out? Were there special opportunities that LA scene seem to help out with? Or was it just kind of organic?

I think it probably influenced the music more than any sort of peripheral people or activities influenced the trajectory that I’ve been living here for, I guess about 10 years. It definitely felt like the subject matter was reflective of the past years living and experiencing life and in Los Angeles. But I know it’s always hard to say what makes a dot connect. I think we were really fortunate that things like automation and adding our single really early on helped us get on the map with people who otherwise wouldn’t have heard us. A couple of the bands that took us out on tour early really helped us. So, it’s always hard to say if that was that because we lived in LA or who knows where it came from? But I definitely do think it had an effect on what we were creating and writing about.

What have you been doing outside of music?

Outside of music, I have three children. And that pretty much accounts for every other second of the day.

The last question I have for you is this; what made you want to start a band and what drove you to making music?

I spent a lot of time working with other artists and collaborating on their vision, helping to execute what it was they wanted to accomplish. I was hungry for the space to do that on my terms and not have to consider somebody else’s vision or enthusiasm. It was nice to check in with myself and have an opportunity to express whatever I wanted without somebody else who worked for it having to be reflective of their story. So I think that was the biggest drive; helping other people see their vision through and that for myself. No matter how big or small. I just wanted to experience it.