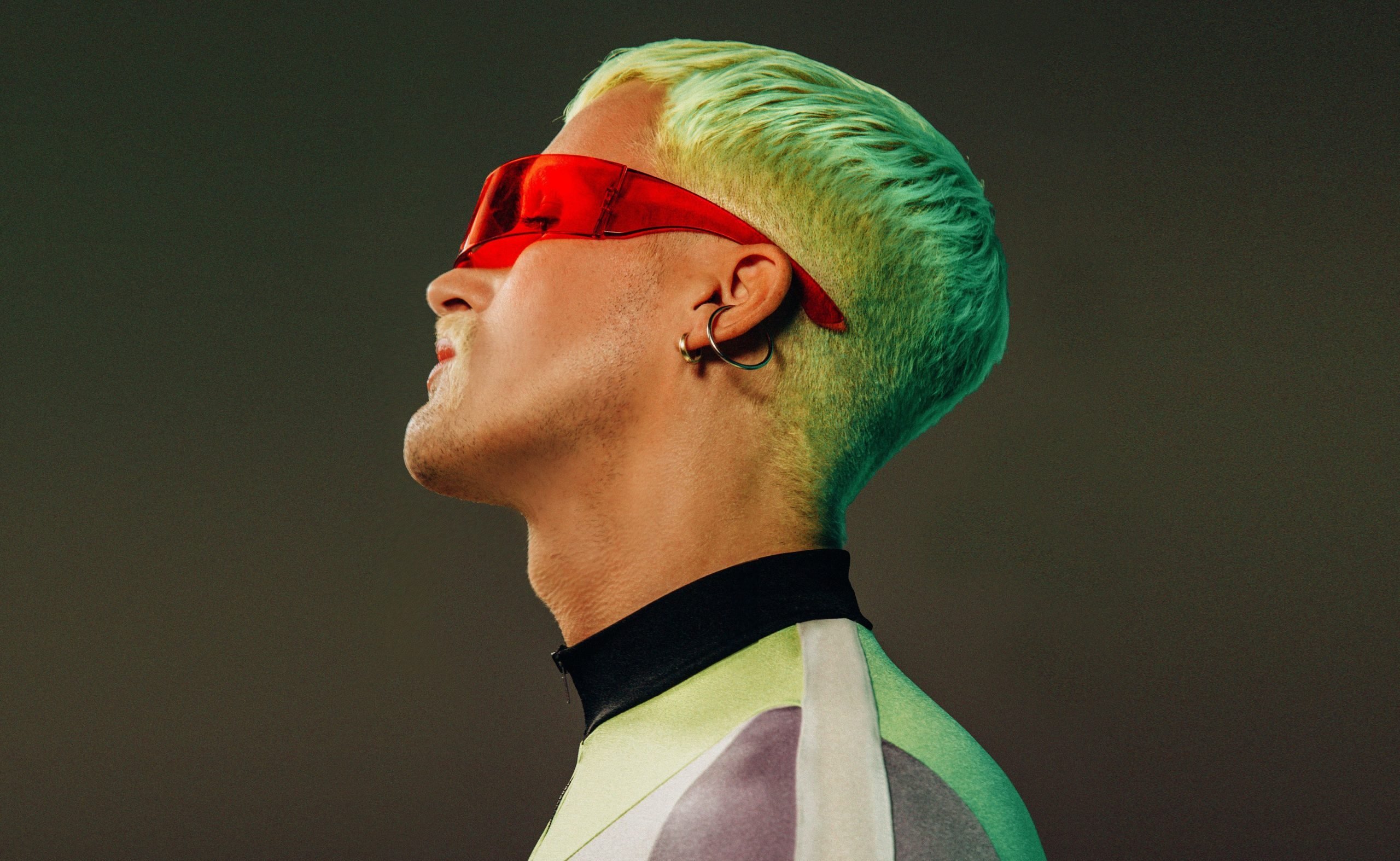 On the cusp of unleashing the glossy sophomore record Life in Plastic, pop star Tom Aspaul offers a taste of futuristic opulence with the lustrous “Let Them (It’s All Love).”

The new track sees Aspaul tread fresh sonic territories, inspired by late ’90s/early ’00s Europop with friendly nods to noughties groups Steps and Aqua. As he bids farewell to classic disco and ’70s sounds — an era in which Aspaul honed in on for his glorious debut album Black Country Disco — Life in Plastic pledges to embrace Eurovision, Balkan, and UK garage: “basically anything that isn’t disco!”

Aspaul pinpoints frequent collaborator Gil Lewis (producer of Black Country Disco) and MNEK as enlistees for the forthcoming album, with each track co-produced by Aspaul himself.

Life In Plastic comes equipped with its own concept based within a virtual reality game, an idea Aspaul produced whilst in the middle of 2021’s lockdown and can be previewed in the track’s official music video premiered by Gay Times earlier in the month.

In Aspaul’s words in a statement: “As soon as I finished writing ‘Let Them’ I knew it was the first single.” Soaked in silky, futuristic synths, this electro-romp anthem is an appetizing taste of what lies ahead of the artist and marks the continuation of an eccentric 18 months Aspaul has had with his self-released Black Country Disco album and a sold-out, eight-date UK tour.

Tune in to “Let Them (It’s All Love)” and prepare for the startling future that lies ahead for Tom Aspaul.