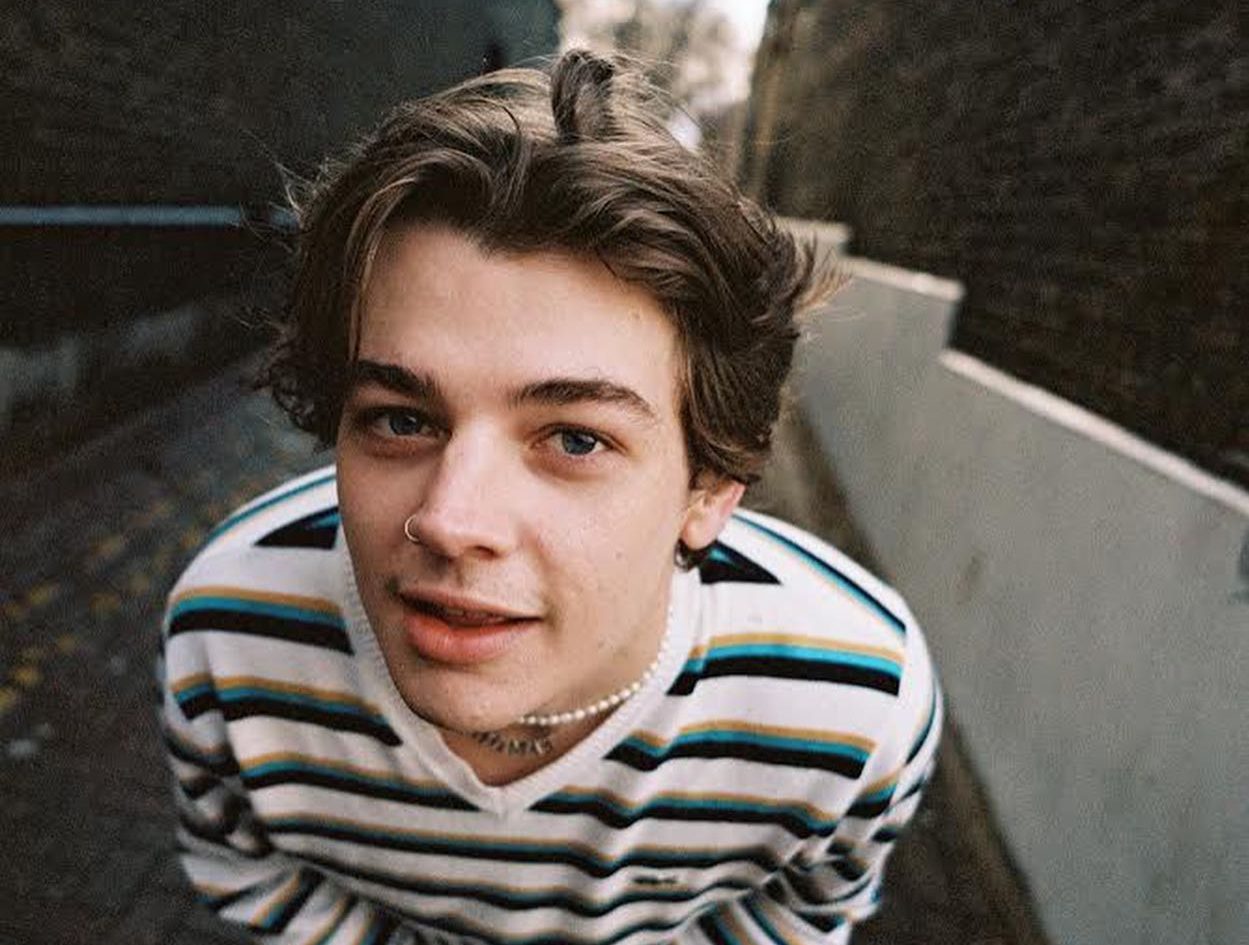 Thomas Headon — How Do I Know?

Going out on a first date can be both exciting and nerve wracking, mostly because we are all aware that meeting someone with the intentions of exploring a possible mutual romantic relationship can be incredibly disastrous or go surprisingly well. If luck is on your side and you do hit it off with that person, then you start to relax, and as drinks keep pouring and the conversation becomes more flirtatious, you can hit a point where you say to yourself, “I’m not sure if I wanna fall in love for the night or if it’s the moment.”

Melbourne-raised pop star in the making Thomas Headon explores that confusing yet intriguing feeling being disoriented in his new single “How Do I Know?” Taken from his upcoming EP Victoria, out on March 11, and written just after going on a first date, the effortlessly alluring indie pop bop features Headon’s characteristically cool vocals against a shiny guitar riff as he narrates how the night went.

Channelling his inner Harry Styles, Headon takes a relatively mundane topic and sprinkles it with snippets of his own personal experiences to create catchy hooks all throughout the song. From the very first line, “I think I’m gonna marry this girl tonight / second dates always seem to be my last ones,” the young songwriter cleverly grabs your attention and as the track develops you cannot help but to happily vibe along as the story unravels.

Speaking of the track, Thomas said in a press release, “It’s basically a song about questioning whether you’re in love with someone or whether it’s just an in-the-moment feeling. It was written back in Australia when I was home for the summer. I think it’s super bright and fun for that reason and makes me glad I’m starting off the year by releasing this. It’s one of the first songs I made off this EP and definitely one of my favourites.”

Having just started releasing music over lockdown to find an escape from boredom — and everything else that was happening in the world at the time — Headon has managed to convince the entire industry that he’s one to look out for. He is also incredibly well regarded among his peers, and as his network of collaborators and friends continues to grow, we can only expect great things from him. With a busy year ahead supporting Sigrid in Europe and doing his own in-store tour in the UK while releasing music, he’s getting ready to unapologetically take his well-deserved spot as UK’s next great soft boy star.