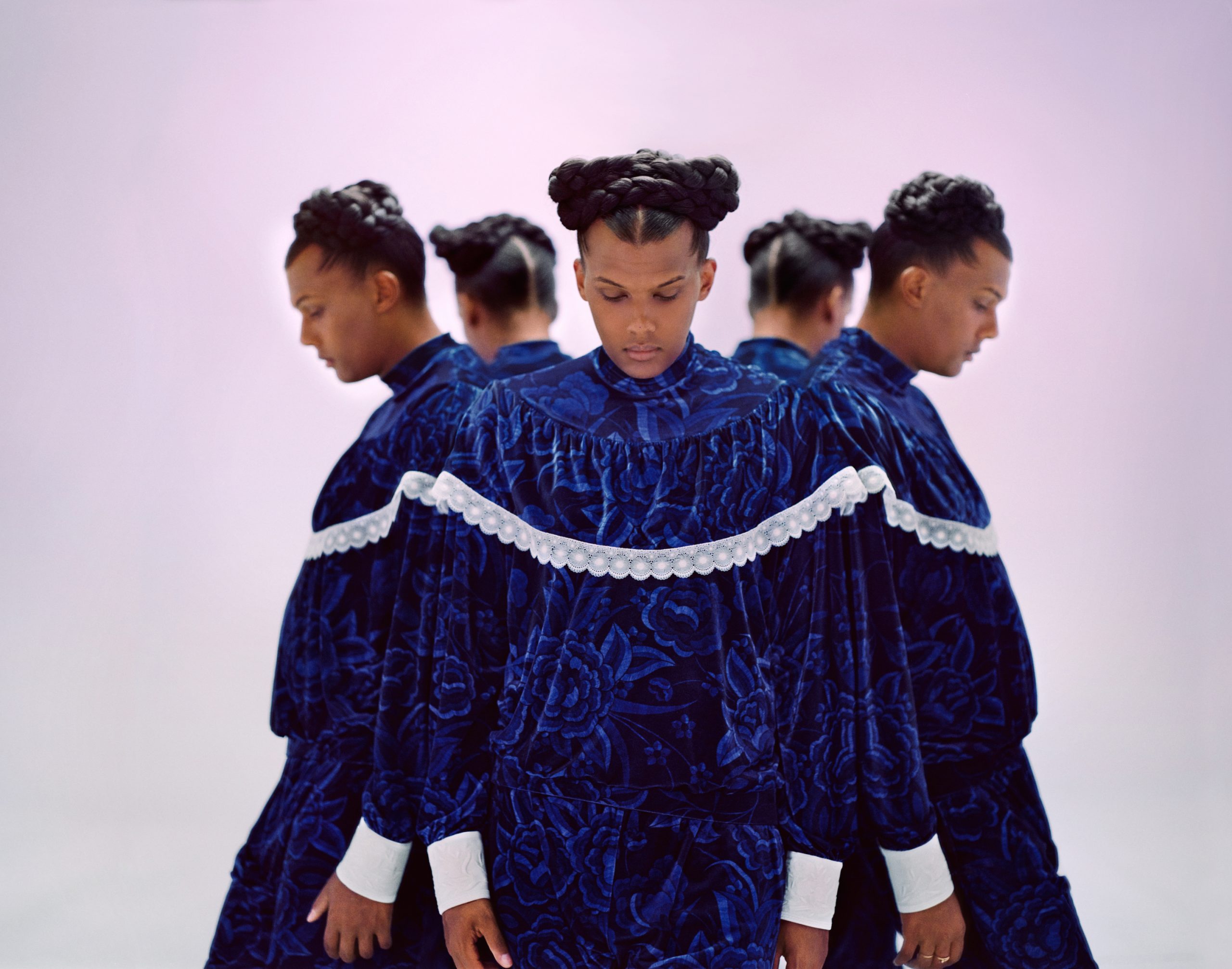 Stromae has released a new single from his upcoming album. “L’enfer,” which means hell in French, was written and produced by the singer himself. The song skillfully approaches the fight with emotions and darkest thoughts of them all. As the song peaks, the depressive spiral takes over. Stromae sings, “J’ai parfois eu des pensées suicidaires / Et j’en suis peu fier / On croit parfois que c’est la seule manière de les faire taire / Ces pensées qui nous font vivre un enfer” (translation: “Sometimes I’ve had suicidal thoughts / And I’m not proud of it / Sometimes you feel it’d be the only way to silence them / All these thoughts putting me through hell”).

If you’re not familiar with Stromae yet, here’s what you need to know: The Belgian native who goes by the name of Stromae, which is French slang for maestro, rose to fame in 2009 with his song “Alors On Danse.” The song from his first album debuted No. 1 in multiple European countries. He captured the eye of the rest of the world with his songs “Papaoutai” and “Formidable” in 2014. Stromae has collaborated with Ye (formerly known as Kanye West), Lorde, Haim, Dua Lipa, and Coldplay. He is the first French-singing performer to sell out Madison Square Garden in New York.

To accompany the single, Stromae has released a music video that is both powerful and chilling. The video starts with a close-up of Stromae’s eye and continuously zooms out to reveal an empty cold space where the singer sits alone. The slow zoom out is punctuated by the singer’s inner dark thoughts that gradually take over. In representation of an endless loop where one can feel trapped while suffering from depression, the video ends where it started on the singer’s eye.

Stromae’s highly anticipated third album Multitude will be released on March 4, and you can pre-order it here. The star will be performing at Coachella alongside Billie Eilish, Harry Styles, and Megan Thee Stallion.