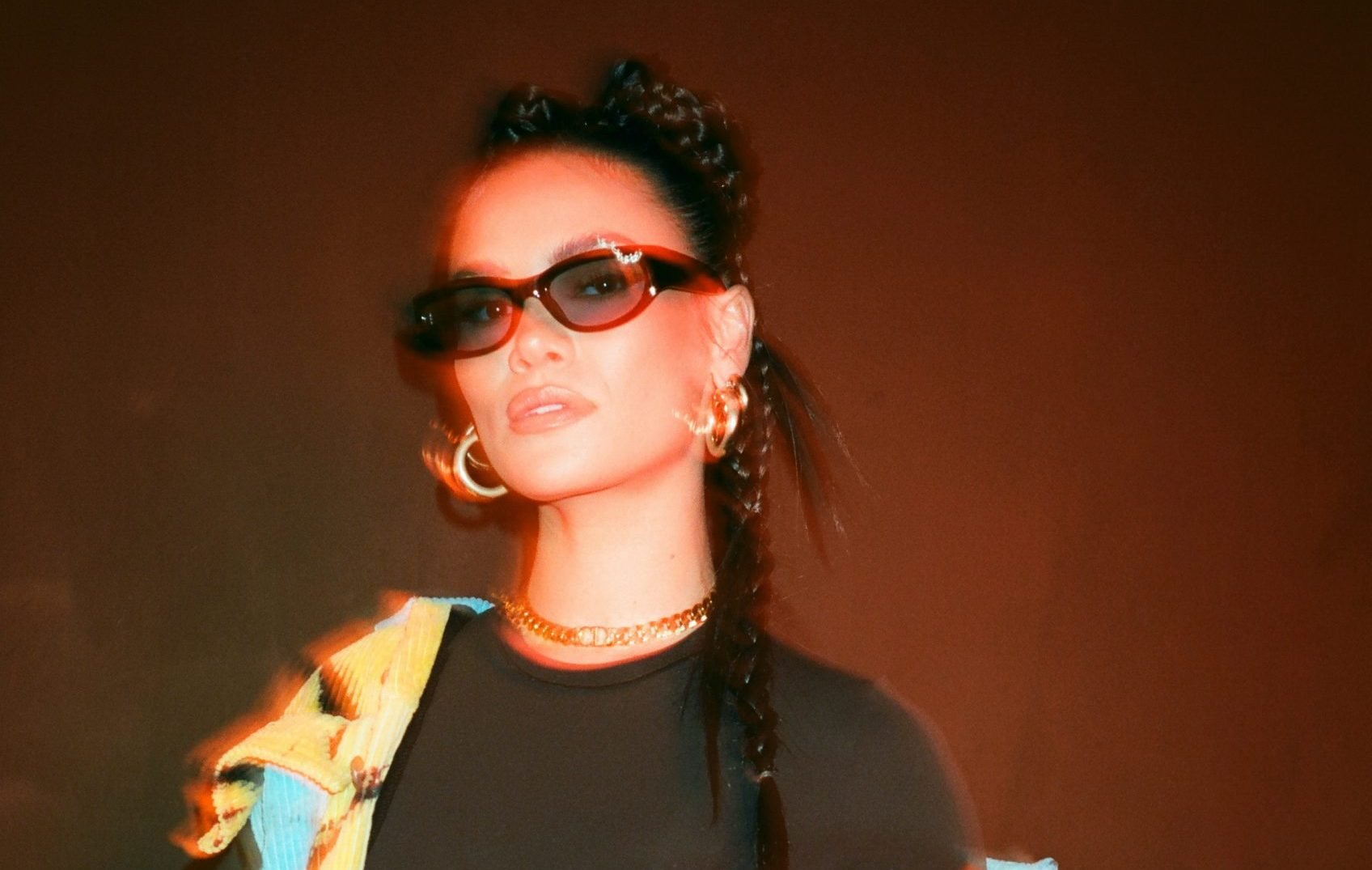 At this point, Sinéad Harnett is the gift that keeps on giving.

After releasing one of the best albums of 2021 — Ready Is Always Too Late — the London-born singer is back less than a year later to feed fans with a deluxe. In addition to her cover of Aaliyah’s version of “At Your Best (You Are Love)” and “Where You Been Hiding,” Harnett has saved the best till last: “Let Go.”

“The making of Ready Is Always Too Late was a hugely transitional period in my life. I moved to LA in the height of the pandemic and ‘speed dated’ as many producers over here in the studio until I found the missing pieces to the project. I feel so proud of what we made in such a short space of time!” she shared in her press release. Harnett notes that the latest offering from the deluxe — “Let Go” — sees a “new, boss bitch energy coming into my music.”

The head-bopping R&B tune hears the soulful star yearning for someone special as she repeatedly sings “I need your love” over dreamy harmonized vocals in the background. Harnett is aware this person isn’t the greatest match for her but knows they can satisfy her when needed: “I can’t solve your problems, and you sure can’t solve mine. Don’t make this complicated, just help me pass the time.”

Kyle Jetter — who previously worked on Sonny Fodera and Harnett’s video for “You” — directed her latest visual that looked like nothing but fun to shoot.

Harnett sported different ensembles throughout, opting for a bold look that gave off a fierce persona. The opening shot saw Harnett wear her long dark locks in two long plaits while wearing a multicolored-patterned corset-style top with patchwork joggers. Going full glam, she accessorized with thick gold hoop earrings and slayed in a pair of shades.

Harnett can be seen freestyle dancing on her own in a number of scenes as well as being joined by two female back-up dancers.

If listening to Harnett’s music on repeat isn’t enough then be sure to buy a ticket to one of her concerts when she hits the road. In February, she will kick off the UK leg of her tour where she will perform in Glasgow, Manchester, Nottingham, Birmingham, Bristol, and London. All dates will be supported by James Vickery.

Due to the ongoing pandemic, Harnett announced on Instagram that the rest of her European shows had to be postponed until November and December.