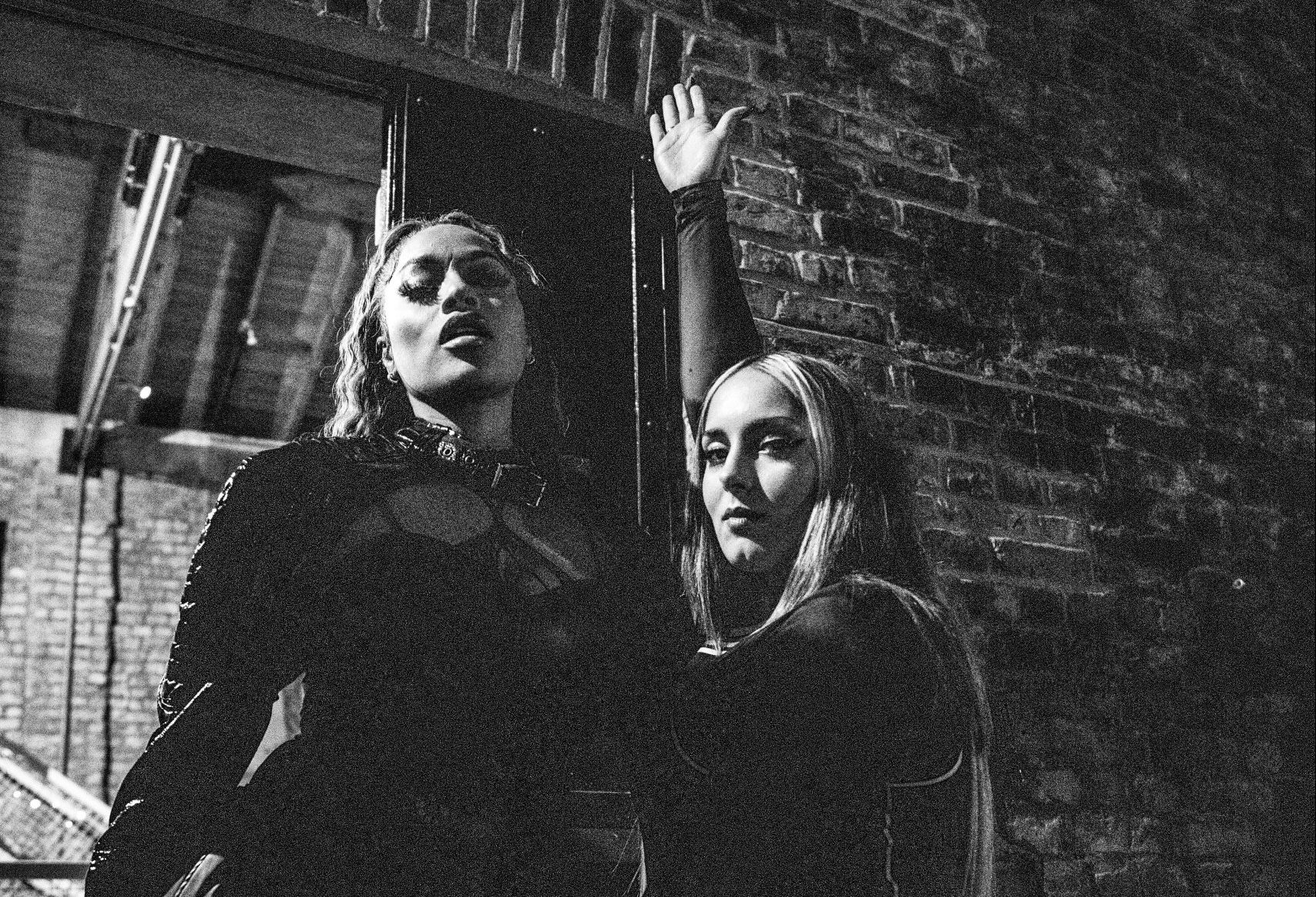 An anthem for women everywhere.

Miraa May continues her display of female empowerment on her new single “Big Woman” featuring Stefflon Don. The slick track sees production from Eyez and serves as the third single from the singer’s upcoming debut album, following “In My Feelings” and the RAYE-assisted “Go Girl.”

Speaking on the track, Miraa said in a press release, “Big bad and brave can’t tell me nothing to be honest I’m a big woman xoxo.”

The accompanying music video was directed by award-winning Jake Nava, who is best known for his work with artists such as Beyoncé, Kanye West, and Adele. The edgy black-and-white visuals capture both Miraa and Steff (along with their girl gang!) at their most confident, and their verses complement each other perfectly.

The track has received an overwhelmingly positive reaction so far, with love also shown from peers like Karim The Peasant and Ghetts.

Whilst Miraa undoubtedly does her thing on this hot new joint, she’s also making waves on another. The Tottenham-based performer features on Jordan Stephens enigmatic “Big Bad Mood.”

Jordan Stephens was one half of British hip-hop duo Rizzle Kicks, known for hits such as “Down With the Trumpets” and “Mama Do the Hump.” He has since gone on to forge a successful career across acting and presenting while continuing to dabble in music. The entertainer has just announced his debut album Let Me Die Inside You is set for release next month.

It’s no surprise to see this collab come about, given Miraa’s position within the UK music scene today. Having been discovered by US record producer Salaam Remi, she has gone on to collaborate with a host of renowned names including Ghetts, JME, and Chip to name but a few.

The Algeria-born songstress is something of an all-around talent. As well as her performance skills, she has established herself as an esteemed songwriter for her musical peers and has written on hits such as Jorja Smith’s “Be Honest” and Tinie Tempah’s “Love Me Like This.”

Her penmanship also led her to Jamaica where she joined names such as Cadenza, Guilty Beatz, and Amine at an all-star writing camp. This was filmed by The Face and formed their Voices of Jamaica documentary.

This year will finally see the release of Miraa’s long-awaited debut album. She has been hard at work in the studio working with almost all-female team, and judging by what we’ve heard so far, we are in for a treat.