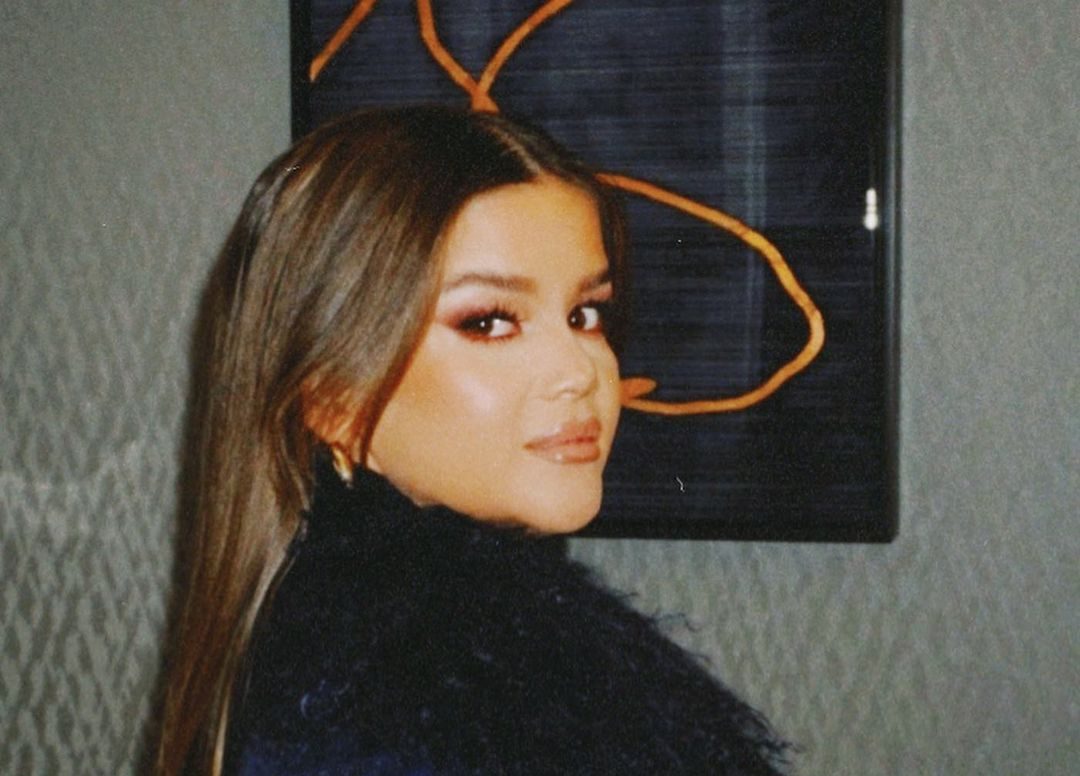 Country queen Maren Morris is back with a new release “Circles Around This Town” as the first single to her upcoming album. The song was written in collaboration with Julia Michaels, Ryan Hurd, and Jimmy Robbins about the difficulty of achieving success in music. The country star sings, “I drove circles around this town / Tryin’ to write circles around this town. Tryin’ to say somethin’ with meaning / Somethin’ worth singing about.” While talking to Evan Paul from Taste of Country, Morris said, “I would get songs put on hold all the time, but they would never fully get to record mode. I remember thinking, ‘Maybe it wasn’t for me.’” Morris posted on social media some stills from the music video and saying, “Thank god I was an optimist.”

Alongside the single, the star released an official music video where we see her in a vintage-looking house and in an old sedan.  Morris said in a press release that they had recreated her childhood bedroom for the music video. Throughout the entire video, she receives messages “Get Found” spelt out in her cereal, “Congratulations” on a cake, and a delivery van that says, “Today is the first day of the rest of your life,” to remind her to keep going and dreaming.

With this first song since the album Girls in 2019, the star has already broken streaming records and we can only imagine that Morris has a big year ahead of her with two Grammy nominations for Best Country Song and Best Country Duo/Group Performance as well as, we hope, a new album on the back of “Circles Around This Town.”