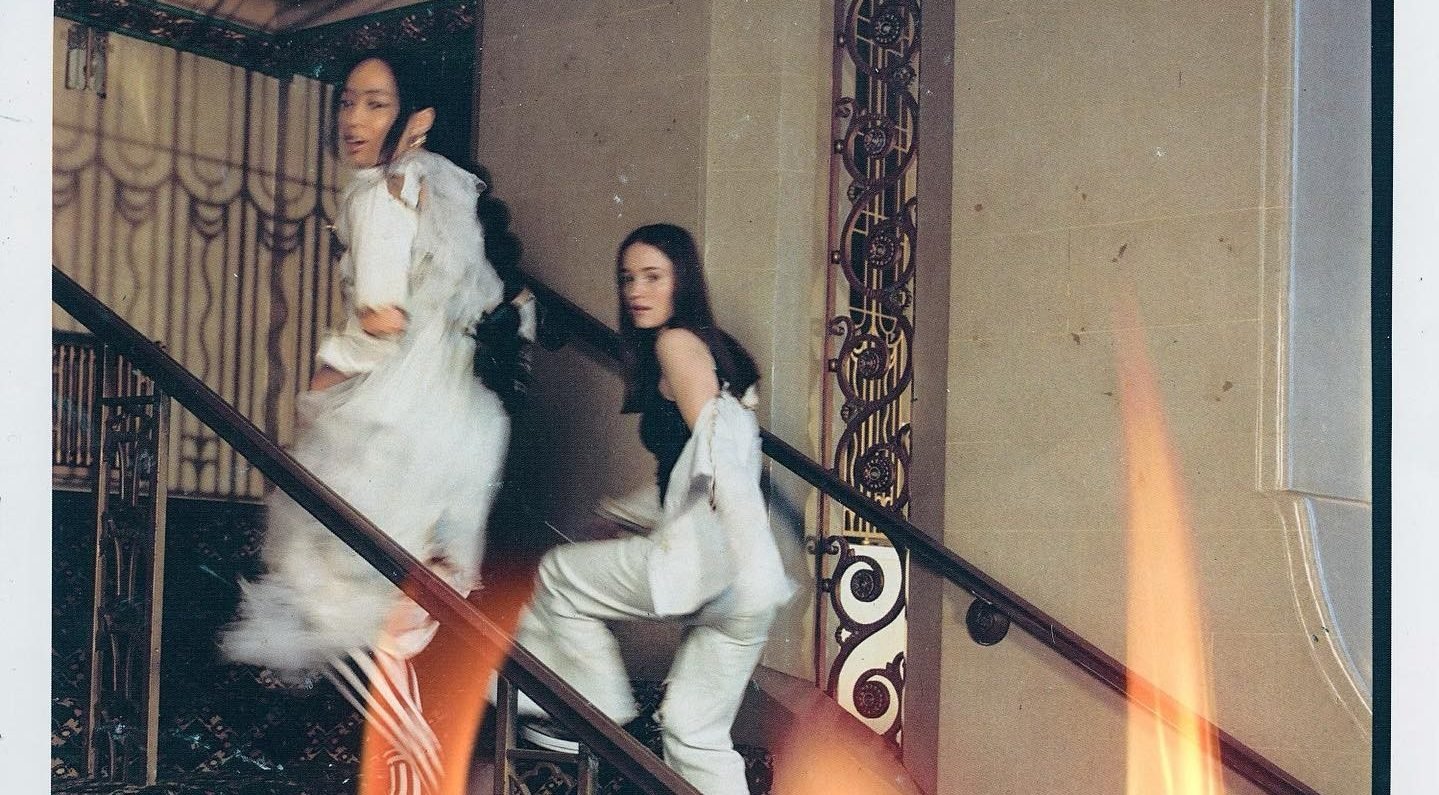 If you’re looking for a new uplifting and empowering pop anthem to overcome a dreary January, look no further! Griff and Sigrid have just released an absolute banger of a track with new collab “Head on Fire.” Given the fact they might as well be two of Europe’s fastest rising artists, it’s no surprise that the duo certainly knows how to deliver a powerful song.

As soon as the opening notes hit, it’s clear that this track is veering away from the slick disco-pop that’s dominating the globe. Rather, the heavy drums have an anthemic pop that almost feels reminiscent of alternative artists like HAIM. It’s electric and euphoric, with staccato verses that show off just how similar Sigrid’s and Griff’s tones are. And as the music builds into a rousing chorus, it’s hard not to scream along with the two women during the second time around. “Oh, I think I’m losing my mind / Over here, over you, every night / Both hands holding on to the wire.”

A rousing, uplifting song that aptly explores overwhelming emotions — be it excitement or anxiety — deserves a fun video as well. In the accompanying visuals, Griff and Sigrid can be seen not having a care in the world, as they seal their newfound friendship whilst trotting around an empty theater that burns down behind them. It feels very true to 2022, which could certainly do with some exuberant joy and erasure of the past.

Of course, neither Griff nor Sigrid are strangers to developing catchy hooks that are extremely addictive. Plus, both of them excel at mixing gloomy, moody tones with exuberance and energy. In this case, they’ve perfectly captured the lyrical message in the track’s sonic roots as well. It makes sense that the song feels like an overwhelming explosion of feelings that have nowhere to go and accidentally escape you at the same time. Like a little volcano that’s had enough of the pressure, “Head on Fire” perfectly describes the giddy, lightheaded excitement that comes with a new crush. “And all the faces here are blurry / And the only thing I see is you and me, yeah, is you and me, yeah, oh / I zone out of conversation / I try to focus, but it’s not that easy, that easy,” Griff sings in the verse. “I’m trying to find you in a crowd again / You were then then you were gone / Now I’m tracing all my steps to you / and Oh My God.”

Funnily enough, the song was born out of a similar instant connection across a crowded room: The two singers officially met over sharing a pizza at Fashion Week. In the past, Sigrid has expressed her love for Griff to NME. On their collaboration, Griff added that she was excited to hear she wanted to write together, as she’s “looked up to Sigrid so much, especially as a young girl who broke through making powerful, credible pop music. We hung out and made ‘Head On Fire,’ this really fun, feel-good song, and I’m excited for the world to finally hear us on a track together.”

If you haven’t yet given this song a spin, we definitely recommend to let Griff and Sigrid set your head on fire — it’s an instant mood lifter!